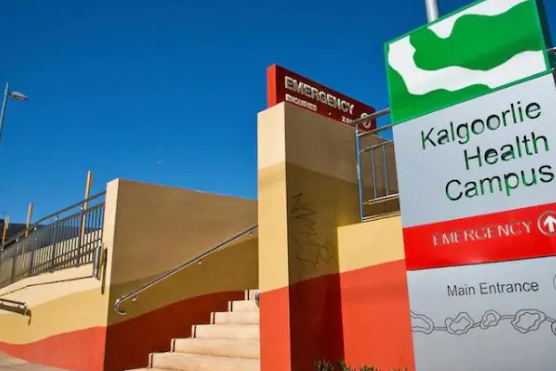 The Nationals WA Deputy Leader Jacqui Boydell is pleased there will be a boost to security in health campuses across the Goldfields after her questions in Parliament exposed the dangers faced by many of the region’s caregivers.

“I was astounded to receive an answer from the Minister for Health that confirmed that in the four months July to October this year, Kalgoorlie Health Campus had dealt with 33 code blacks,” Ms Boydell said.

A code black occurs when a staff member felt threatened, is assaulted, received verbal abuse, a patient attempts self-harm or there is an armed assailant in the hospital.

“In any of those situations our hardworking health care professionals are placed in danger, which is unacceptable,” Ms Boydell said

“I welcome the extra $430,000 in funding to boost 24/7 security at the Kalgoorlie Health Campus and the $60,000 to upgrade CCTV in the smaller Goldfields hospitals.

“What concerns me is if I had not asked that question and uncovered those frightening statistics, would those staff remain in the vulnerable working position that they are currently in?

Port Hedland Hospital staff had to deal with 13 code blacks in the same period of time, while Broome and Karratha Health Campuses had five and three respectively.

“However what I am hearing from people in my electorates is that in November and December those figures may be higher again, which begs the question what the Health Minister plans to do to protect staff in other health campuses?” Ms Boydell asked.

“It is completely unacceptable that health care workers are facing this level of risk in their everyday lives, while they go about their business of helping and healing,” he said.

“Mark McGowan and Ben Wyatt have just announced there will be a budget surplus of $2.6 billion for 2019-20 so I can think of few better investments than to back the safety and security of our health care workers.”