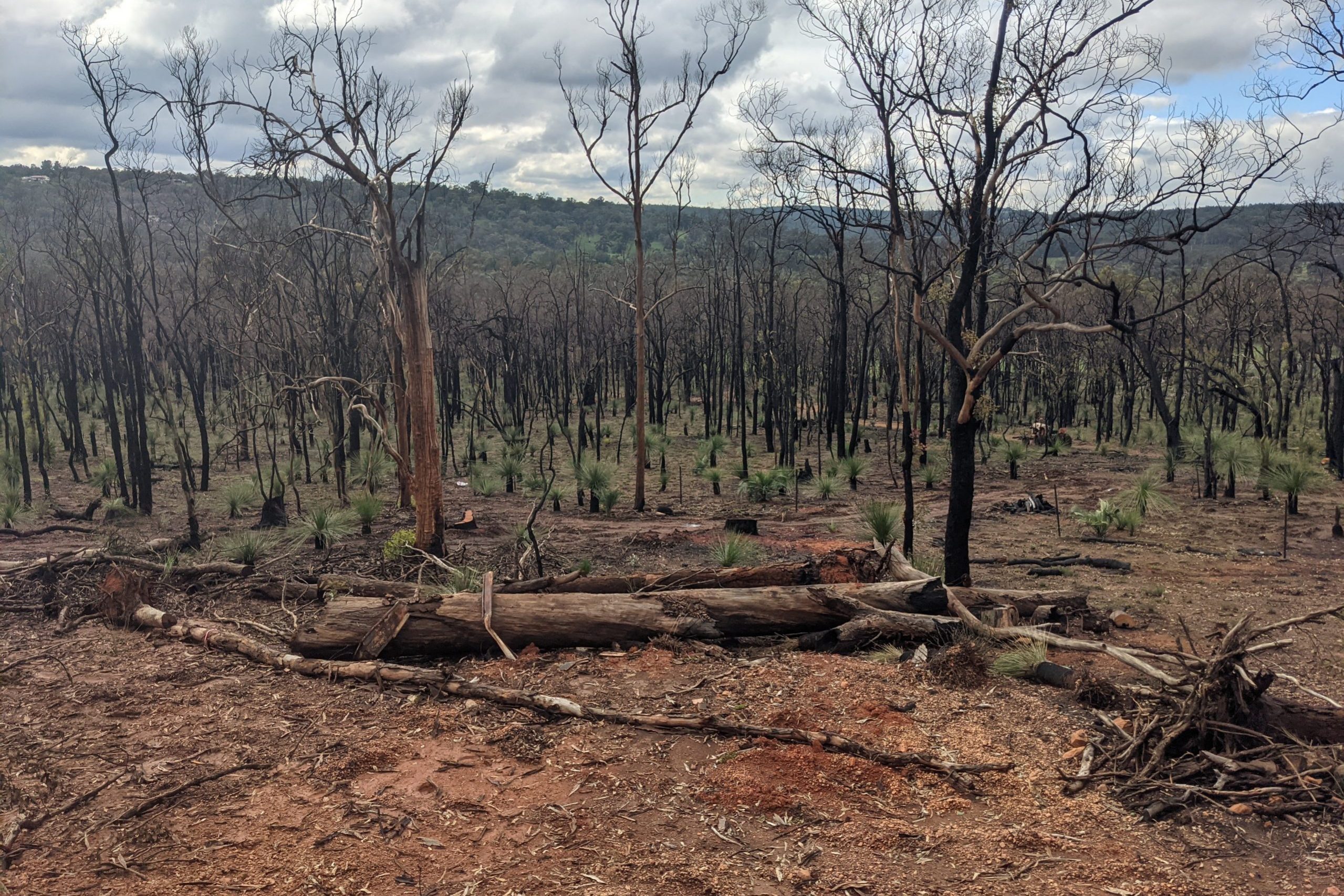 Martin Aldridge MLC is the Shadow Minister for Emergency Services and volunteer firefighter who responded to the Wooroloo fire.

We are just shy of the six-month anniversary of the Wooroloo bushfires and the need for an independent review into the event and the aftermath remains.

Despite repeated attempts by the Opposition to seek information through question time or obtain a briefing from the Minister for Emergency Services on this issue, the response from the government has been nothing but radio silence.

I want to make it clear the purpose of an independent review is not about apportioning blame or pointing the finger.

Rather it is an important opportunity to learn lessons and give us a better ability to respond to emergencies in the future.

During an emergency, difficult decisions need to be made in a high-intensity situation.

No decision is going to be 100 per cent perfect, and to expect otherwise in an emergency would be unrealistic.

But if a review highlights opportunities for improvement in the future, surely we as a State have a responsibility to facilitate this.

A review also provides an opportunity for the hundreds of front-line responders and emergency services volunteers to have their say on the events that unfolded in early February.

Making a contribution to a review allows first-responders an opportunity to ventilate their emotions, raise concerns, and allow some closure to a challenging and traumatic incident.

Volunteering peak bodies including Bushfire Volunteers and the SES Volunteers Association have also called for an independent inquiry. In an extraordinary step, Bushfire Volunteers have commenced their own inquiry after being given no opportunity from the State Government to be part of the process to date.

From February 1 to 5 this year, hundreds of residents in the peri-urban communities of Wooroloo, Gidgegannup, Bullsbrook and Brigadoon were forced to evacuate their homes in the face of an uncontrollable blaze.

More than 80 homes were lost, and hundreds were damaged.

Some of the volunteers who turned out to fight the fire lost their own homes, yet continued on the front lines hoping to save other homes as the fire grew in intensity over several days, finally being arrested on February 5 on the doorstep of metropolitan Perth.

During the past week, I visited fire-impacted areas, and while I was pleased to see literal and metaphorical green shoots, it is clear there is still a tremendous amount of work to be done, and many unanswered questions.

A number of issues that occurred during the fire response need to be considered as part of the review – including the loss of at least one firefighting appliance due to a burn-over which placed a crew in immediate danger.

COVID-19 restrictions put in place the day before the fire started also caused confusion and concern for Perth Hills residents and volunteers, who were highly unlikely to have been in contact with the State’s sole COVID positive case.

Questions should be asked if restrictions or delays at checkpoints had any impact on the emergency response and how this could be better managed in the future, especially with a lacklustre vaccination rollout and the looming threat of the Delta strain.

The aftermath of the incident should also be reviewed. One concern which came up many times during my conversations was how quickly the State Government withdrew following the cessation of fire response operations.

While the government provided significant assistance in the form of emergency funding in the immediate aftermath of the fire, this funding was left to local governments to prioritise and administer.

One local government claimed this process brought ordinary operations to a standstill, and in some cases, administrative hurdles resulted in a four-to-six-week delay for emergency funding reaching people in need, many who had lost everything.

Temporary accommodation pods generously provided by the Minderoo Foundation offer a welcome refuge for those without a home.

But local governments were left with more legwork ensuring they weren’t in breach of the Caravan Parks and Camping Grounds Act – which requires written Ministerial approval if a person is “camping” on their own property for more than three months in a 12-month period.

Meanwhile the steel walls of these pods are impenetrable for mobile phone signals.

Being unable to access digital communications, especially amidst COVID-19, is another hurdle residents are learning to live with.

And live with they may have to – with clean up operations still ongoing and the construction boom kicking off in other parts of the State, the reality is having a new home built may be several years down the track for some residents, even those who were fully insured.

When the devastating 2016 Waroona-Yarloop bushfire occurred, the State Government of the day made an immediate decision to conduct a review. Before the bushfire had even been contained, then Emergency Services Minister pledged to conduct an “open, independent and timely review.”

The Ferguson Report, as it came to be known, was completed on June 23 of the same year, a turnaround time of less than 170 days.

In the more than 170 days since the Wooroloo bushfire, the Government has yet to commit to an independent review, establish the terms of reference, or provide a briefing to the Opposition, despite repeated requests.

The Government owes it to the families and first responders impacted by the Wooroloo bushfire to urgently commit to an independent review.