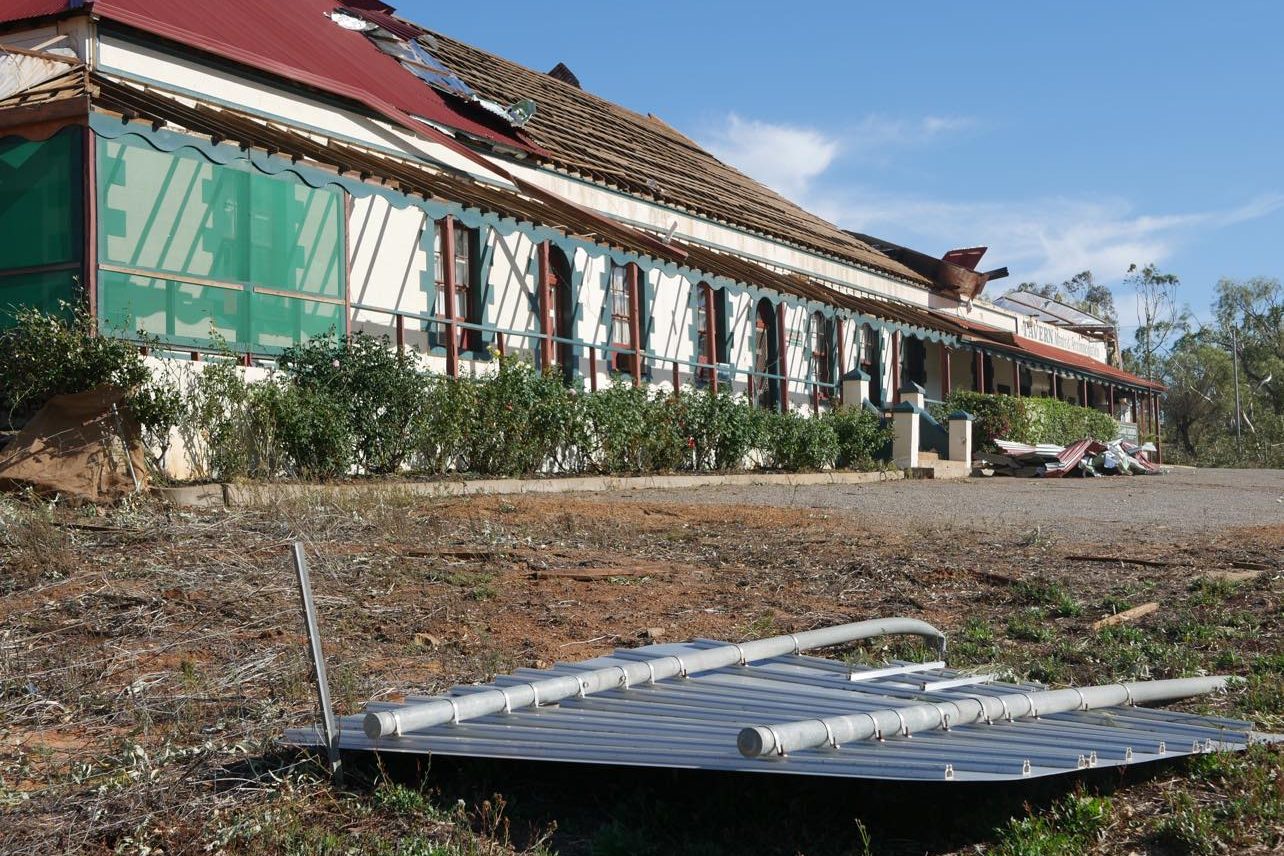 Ten months on from the devastation of Tropical Cyclone Seroja and limited financial support has reached impacted communities in the Mid West.

“As of February 17, just $756,842 has been disbursed to people in need across the different funding streams,” Mr Aldridge said.

“This funding is critical to help families, primary producers, and small businesses clean-up and repair damage to their homes, properties, and machinery so they can return to normal operations as soon as possible.

“The State Government must address the issue of why it is taking so long to provide financial support to these affected communities.”

Mr Aldridge said he was particularly concerned around the high volume of applications not progressed for the Recovery and Resiliency Grants for Insured Residents program.

“Whilst demand on the construction industry is currently delaying some aspects of recovery, it does not explain why just two applications have been approved out of 270 for these recovery grants. This equates to just $33,109 out of a $45 million program,” he said.

“The Government should consider if reimbursement payments are the best way to support families and businesses who have suffered significant damage. Providing grant payments up-front could get this funding to those who need it faster.”

Mr Aldridge said questions also needed to be asked around almost 400 applications to Western Power for the $1,000 Generator Assistance Payment which have not progressed.

“The Minister for Energy promised these $1,000 grants back in June 2021 to help households purchase generator fuel after being disconnected from the grid for weeks or even months, yet despite high demand, almost two-thirds of applicants are still waiting.”

Mr Aldridge called for the State Government to commit to an independent review into the response to Cyclone Seroja and subsequent recovery arrangements.

“Cyclone Seroja wreaked extraordinary damage on the Mid West and was one of the most devastating natural disasters for our State in the last decade,” Mr Aldridge said.

“Following the catastrophic Waroona-Yarloop bushfire in 2016, the State Government immediately announced an independent review, which was handed down within 170 days.

“Over 300 days since Cyclone Seroja hit WA, the Government is yet to complete their internal review, refuses to commit to an independent review, and has failed to ensure critical funding is being distributed in a timely manner to help people rebuild their lives.”