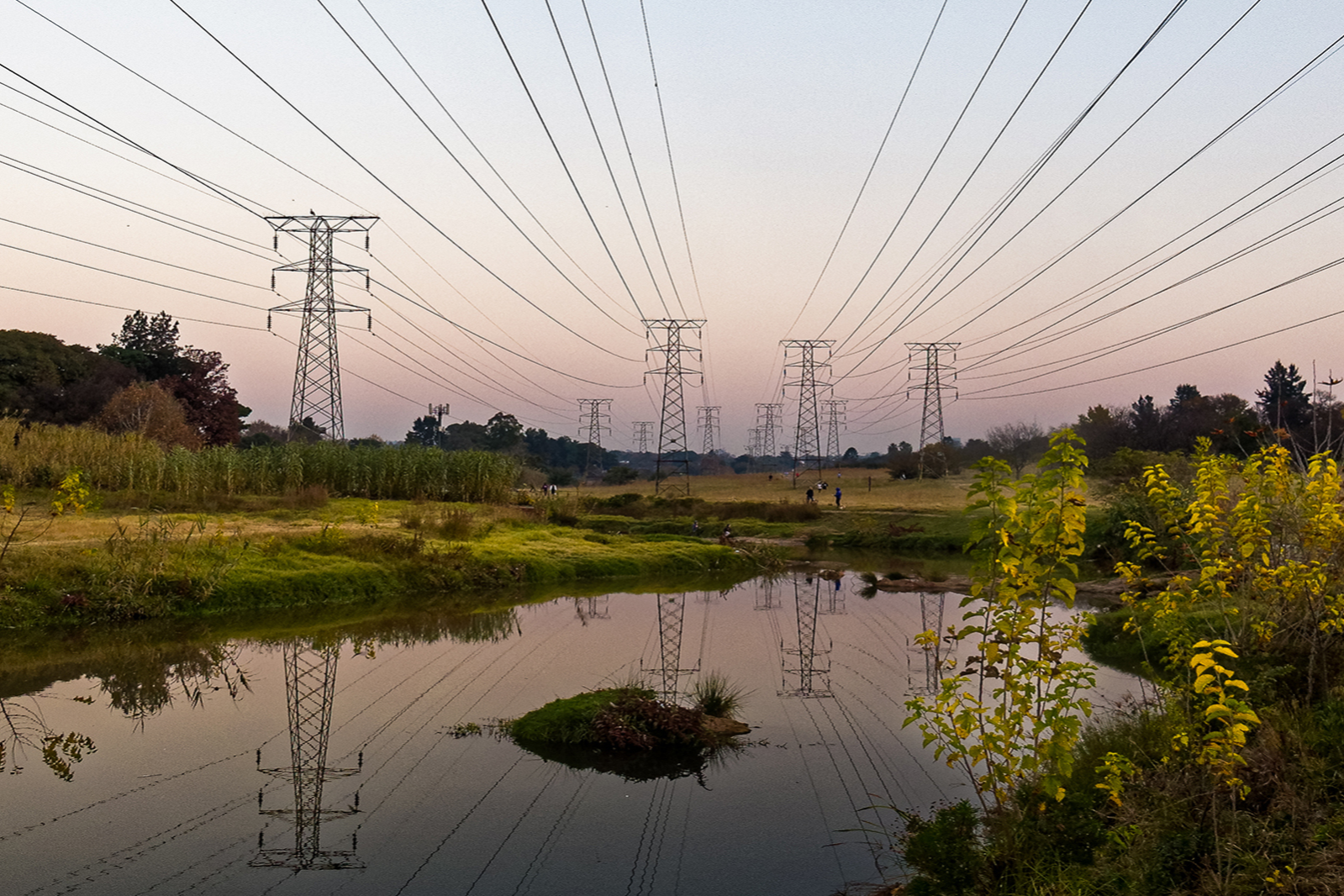 In May, we saw three power outages in Kalgoorlie over the course of 10 days, with thousands of customers repeated being affected during each of those, as well as 20,000 customers in the Perth metro without power on May 25th.

“Minister Johnston recoils at the nickname ‘Blackout Bill’. However, given the deterioration in our electrical network, it is an appropriate moniker.

“Last year we saw a 59% increase in the number of customers affected by power outages exceeding 12 hours across WA since 2017.

“Electricity use charges for the ‘so called’ representative household have increased by $395 since Labor came to power. The increases have been much greater than this for most families in WA.

“This is a Government that will charge you more for less reliable power,” said Dr Honey.

Mr Love said Western Australians living in regional WA should be able to keep their lights on, their air conditioner running and their fridge staying cool in the peak of summer.

“Everyone deserves access to reliable energy networks, but the extensive blackouts in the Mid West during December and January show the network is failing,” Mr Love said.

“Regional communications are reliant on secure power so when the power is down, so are communications – it’s a huge safety risk when people can’t use their telephone or mobile.

“We presented a petition to Parliament, signed by two thousand people impacted by the outages, who wanted change, but instead of agreeing to look into it, Labor has thrown regional networks onto the backburner.

“This does not come as a surprise, given the last time outages were debated in Parliament, Labor’s said regional West Australians should understand there’ll be days they have no power and they should just buy a generator.

“This just reinforces the fact Labor are out-of-touch with regional West Australians and clearly don’t care about their basic needs, they cannot be trusted to keep regional communities up and running,” said Mr Love.