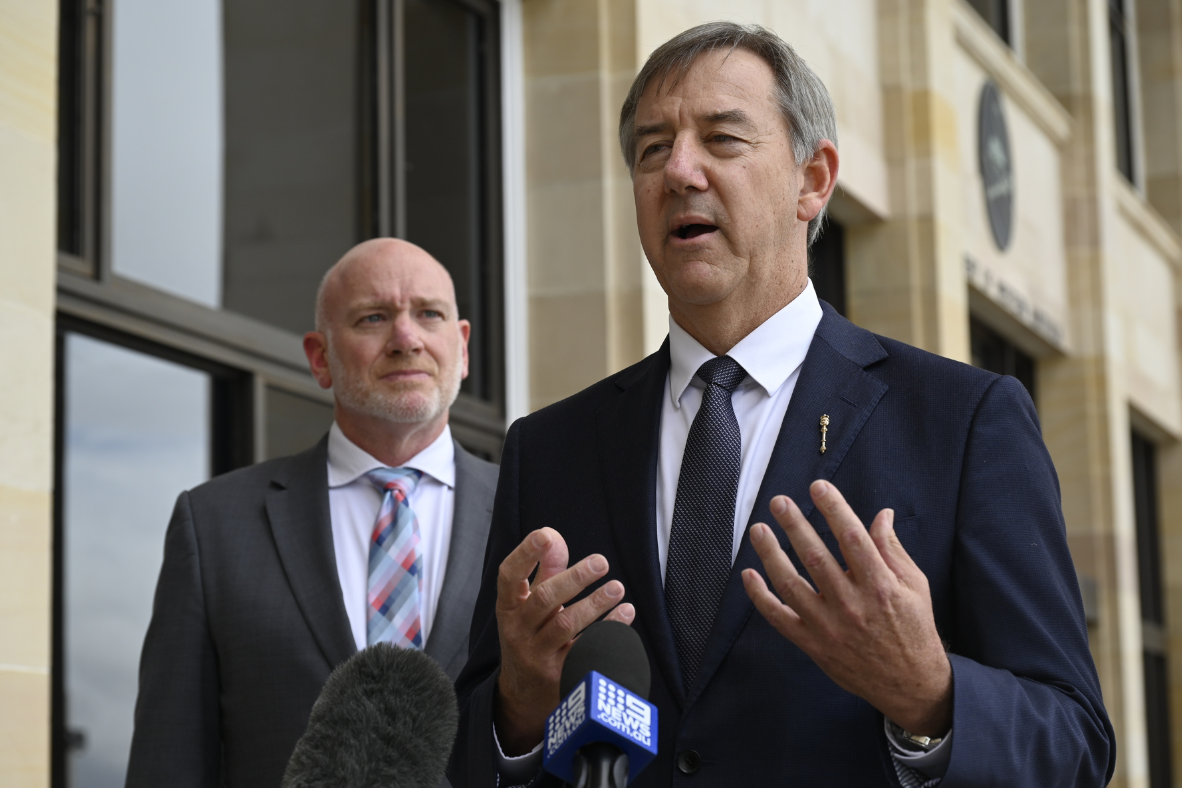 The Opposition has demanded the McGowan Labor Government take responsibility for the failings in WA’s education system, which have left teachers exhausted and schools understaffed and under-funded.

“The Minister’s failure to respond to key concerns has created a culture which is pushing educators out of the profession.

“The Minister must pull her head out of the sand and address these critical issues immediately.”

“Recent reports have highlighted the need for support for teachers and principals. The Minister would do well to stop comparing WA to the Eastern States and concentrate on the issues which are unique to WA like the lack of relief teachers, housing in the regions, security and workload.

“The recent announcement to boost remote and regional teacher supply at least shows the Minister realises there are issues with staffing in some schools. It is a shame the funding doesn’t go to other schools in need of staff, particularly in the Wheatbelt and that it is for only one year with staff getting the main portion of the one off payment if they stay the whole year. If this isn’t holding staff to ransom, I’m not sure what is.

“One of the key recommendations to solve these poor education outcomes for students was to improve support for teachers, whether it be through extra resources, time, or training.

“The Minister needs to act quickly to provide support for teachers and education staff who feel undervalued and overworked, before we enter an even deeper education crisis.”

“These teachers haven’t been given the opportunity to complete their training before being responsible for the performance and outcomes of West Australian students,” Mr Rundle.

“It’s a temporary solution to a problem that is symptomatic of a broken system, following nearly six years of neglect by the McGowan Labor Government.”