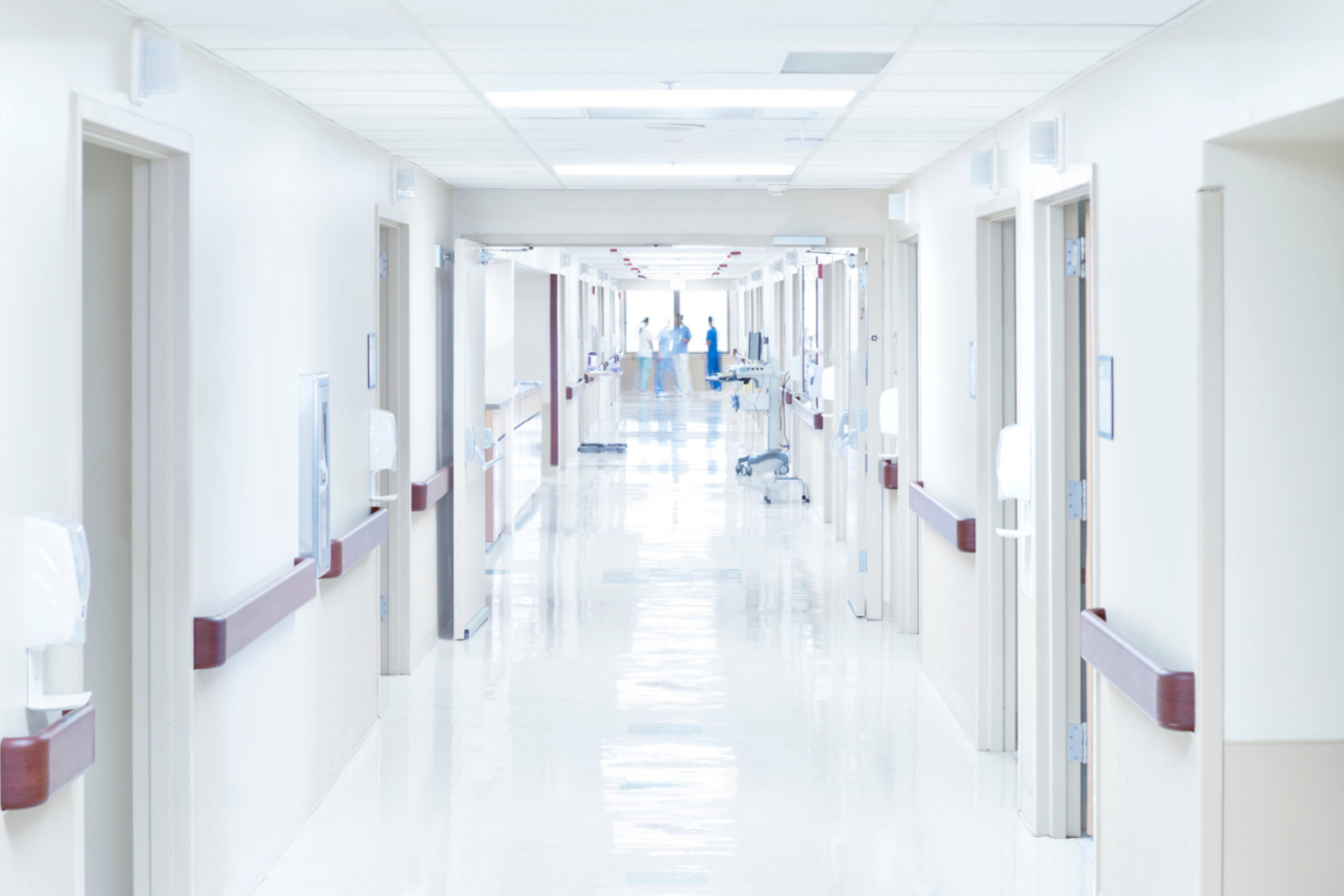 The Opposition has called on the McGowan Government to allocate much needed funds to expand the Margaret River Hospital in the upcoming State Budget.

Opposition Leader Mia Davies said the project had fallen off the McGowan Labor Government’s radar over the last five years.

“The McGowan Government has failed to invest in our State’s health care system over the last five years and are now being forced to play catch up,” Ms Davies said.

“With an anticipated multi-billion dollar surplus to be posted in the State Budget, there is plenty of money in the kitty to accommodate the expansion of the Margaret River Hospital.

“State Governments have a responsibility to deliver essential health services to everyone, and these upgrades are well overdue.”

Ms Davies said the McGowan Government had failed to prioritise spending on health infrastructure and services since it came to Government in 2017 and West Australians were now suffering because of it.

“There are systemic failures in our health care system following years of underinvestment by this Labor Government.

“Next week’s State Budget is expected to prove we are the wealthiest State in the nation – we should have a health system that works.”

Shadow Health Minister Libby Mettam said vague excuses being made by the McGowan Government were not good enough, and action should be put in place.

“It is completely unacceptable and unfair to health workers and regional patients that in a State as prosperous as ours, this critical project has been ignored,” Ms Mettam said.

“WA Country Health Service (WACHS) identified Margaret River Hospital as a priority for expansion but all we hear from the McGowan Government is vague excuses.

“Regional West Australians deserve a better facility and it is time for this Government to commit to a business case and allocate funds in the 2022-2023 State Budget.”