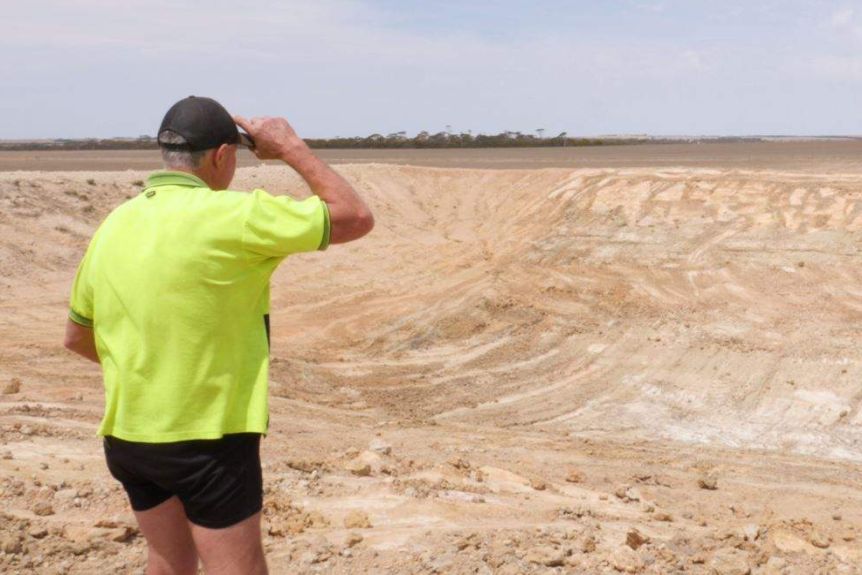 The Nationals WA have lashed out at the State Labor Government’s WA Recovery Plan for treating agriculture as an afterthought.

Member for Roe, Peter Rundle, said after suffering the lowest rainfall in recorded history, farmers and communities in the Great Southern were doing it tough, and called on the State Government to provide better support for the farming sector.

“It was incredibly disappointing to read through the State Government’s shiny new Recovery Plan for WA and see that agriculture was given very little consideration and the drought wasn’t mentioned at all,” Mr Rundle said.

“Agriculture is a key pillar of our State’s economy, worth around $10 billion each year, and in regional communities agriculture is particularly important for the local economy.

“If you are serious about the State’s economic recovery, agriculture and drought need to be addressed and supported, not buried in the back of a glossy brochure.”

Mr Rundle said the State Government should immediately seek to reinstate the Farm Water Rebate Scheme, which was axed by the Labor Government in 2018.

The Farm Water Rebate Scheme was delivered by the previous Liberal-National State Government and provided farmers with a 50 per cent rebate on water security improvements up to a maximum of $20,000.

Mr Rundle said The Nationals WA were also broadly supportive of a proposal from Bushfire Volunteers to legislate for water replenishment at no additional cost to farmers – particularly in areas experiencing very low rainfall or without alternative water supplies.

“It’s essential that our emergency services organisations and volunteers can utilise on-farm water supplies in times of crisis but in these challenging times we also have to ensure this water access does not hurt farmers who are experiencing drought-like conditions,” he said.

The Nationals WA spokesperson for agriculture Colin de Grussa said he was also concerned by a looming skilled worker shortage in agriculture, particularly for the broadacre and wool sectors.

“With harvest steadily approaching, farmers will be looking for as many as 1,000 skilled workers to operate heavy machinery to ensure a safe and productive harvest,” Mr de Grussa said. “WA’s wool industry will also struggle without access to skilled shearers from New Zealand.

“The State Minister for Agriculture needs to outline a plan for how these industries will be supported and this needs to happen very soon to give the sector some confidence.”