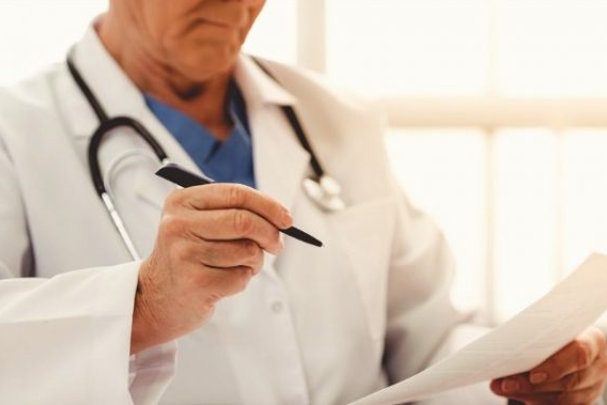 Local governments in regional WA are spending more than 10 per cent of their budgets to lure and retain general practitioners while others have gone more than a year with no GP at all.

Information obtained through a survey of councils conducted by The Nationals WA revealed at least two regional local governments were forking out between $300,000 and $400,000 in direct and indirect incentives to attract doctors.

Leader Mia Davies said there was an outstanding response to the survey and the results highlighted a serious health service deficiency in regional WA under the Labor Government.

“What is more concerning is that seven respondents revealed their communities had been without a GP for 12 months or more.

“That situation wouldn’t be accepted in the metropolitan area so it shouldn’t be happening in regional WA.

“The COVID-19 pandemic and its impact on WA has also put the spotlight on the availability of GPs and regional communities’ ability to be prepared for a major health crisis.”

Ms Davies said the Labor Government’s pillaging of Royalties for Regions meant developing innovative solutions for the delivery of health services in the bush were no longer possible.

“Telehealth, doctor attraction and retention, primary health worker support and aged care projects were all a feature of Royalties for Regions when The Nationals were in Government, but no more with Labor in charge,” Ms Davies said.

“Their priorities are wrong and our communities are suffering for it.”

Questions such as the number and permanence of GPs, current or planned incentives and how much it costs ratepayers to have health services in their communities were asked.

“Some of the figures are damning and the Labor Government needs to do more to shoulder the burden of GP attraction and retention in regional and remote areas,” Mr Aldridge said.

“As we count the toll of COVID-19 and refocus on how we deliver quality health services to all West Australians, no matter where they live, we must address these workforce issues.

“We know WA has the lowest per capita Medicare billings, but often a lack of a local doctor also leads to constraints when accessing pharmaceuticals, radiology, pathology and important primary care programs to target chronic disease.

“The Regional Development Minister gave back $635 million of Royalties for Regions in 2018-19 to Treasury when the fund could have been deployed to help communities who do not have access or do not have sufficient access to GPs.” 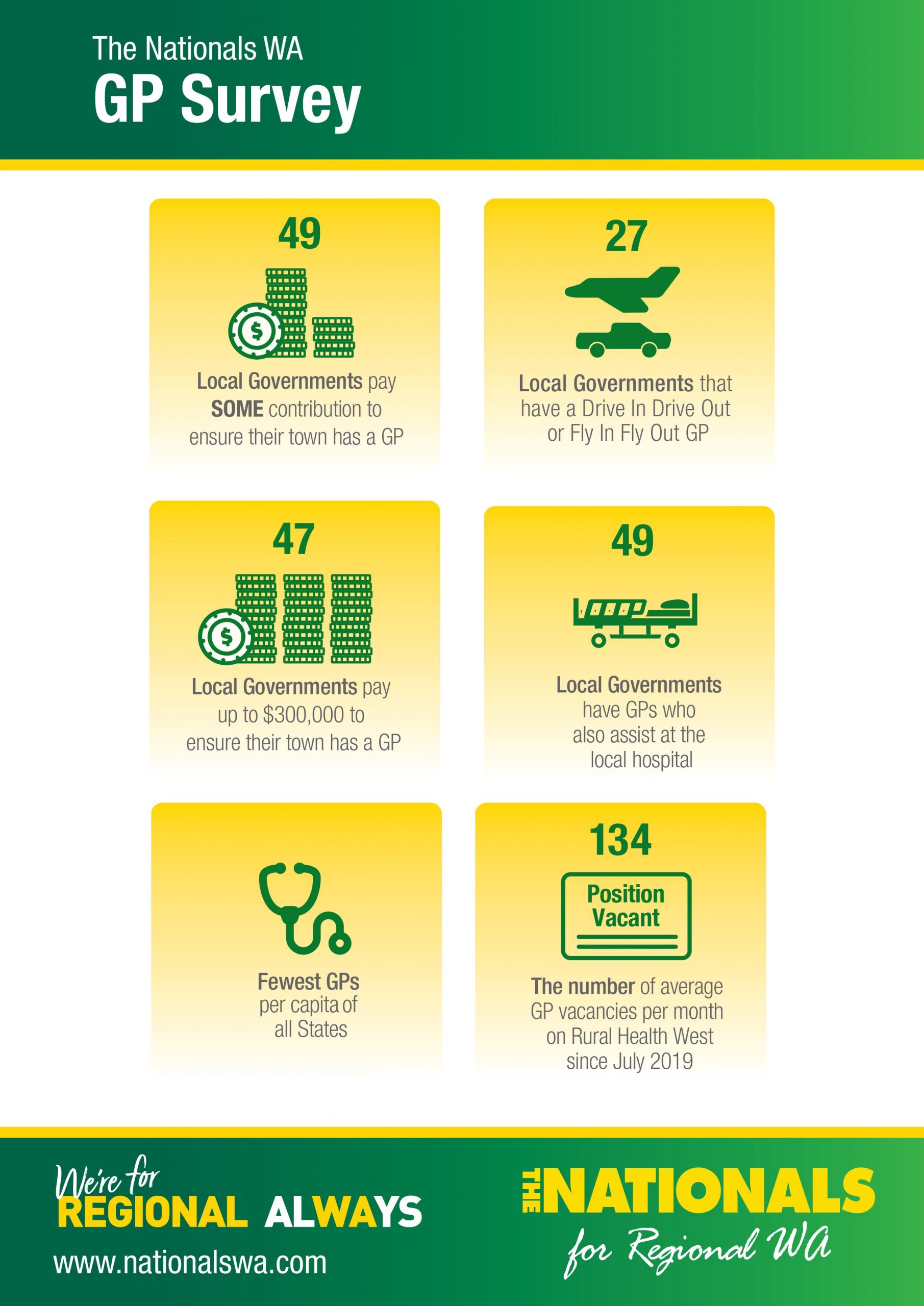 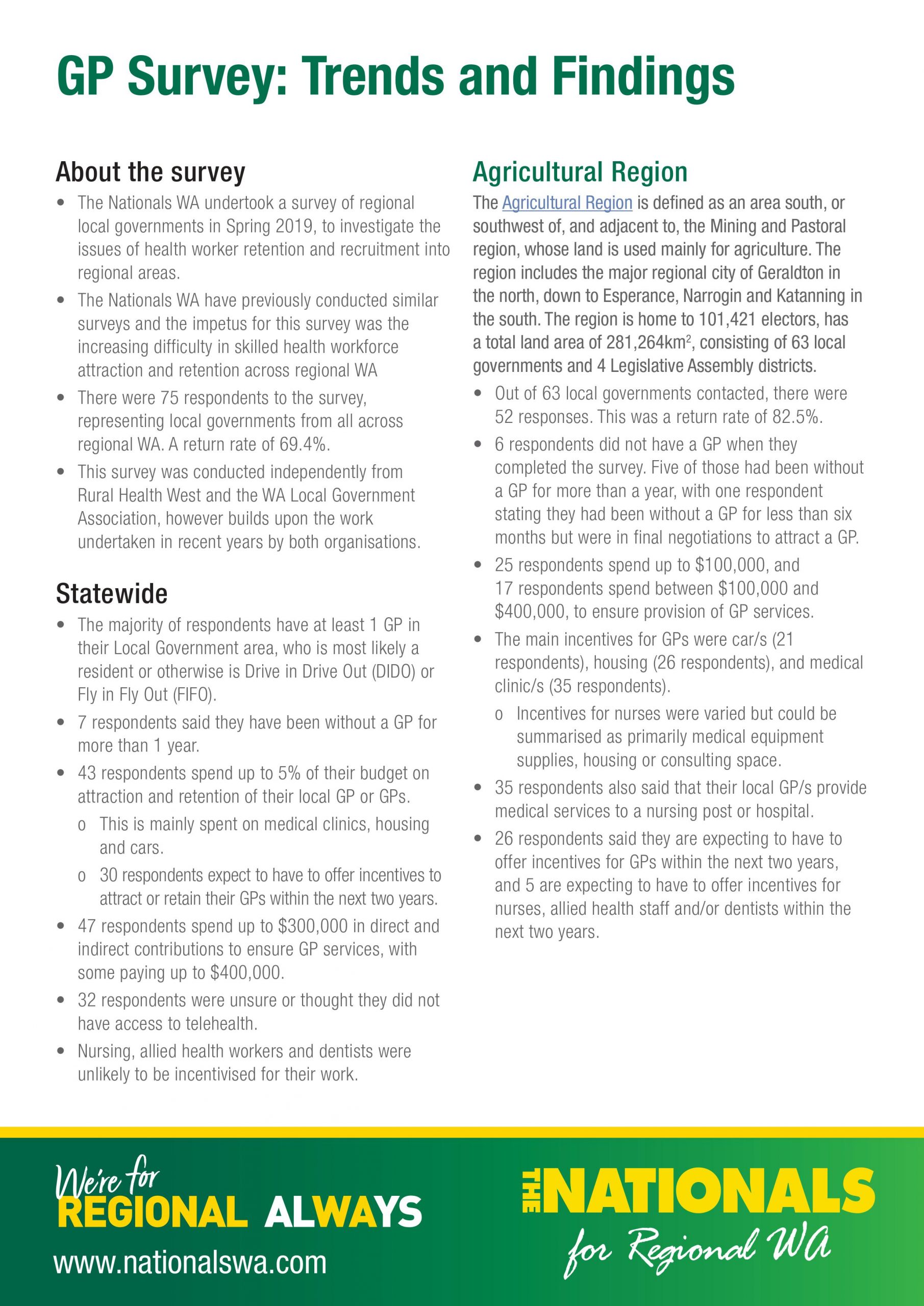 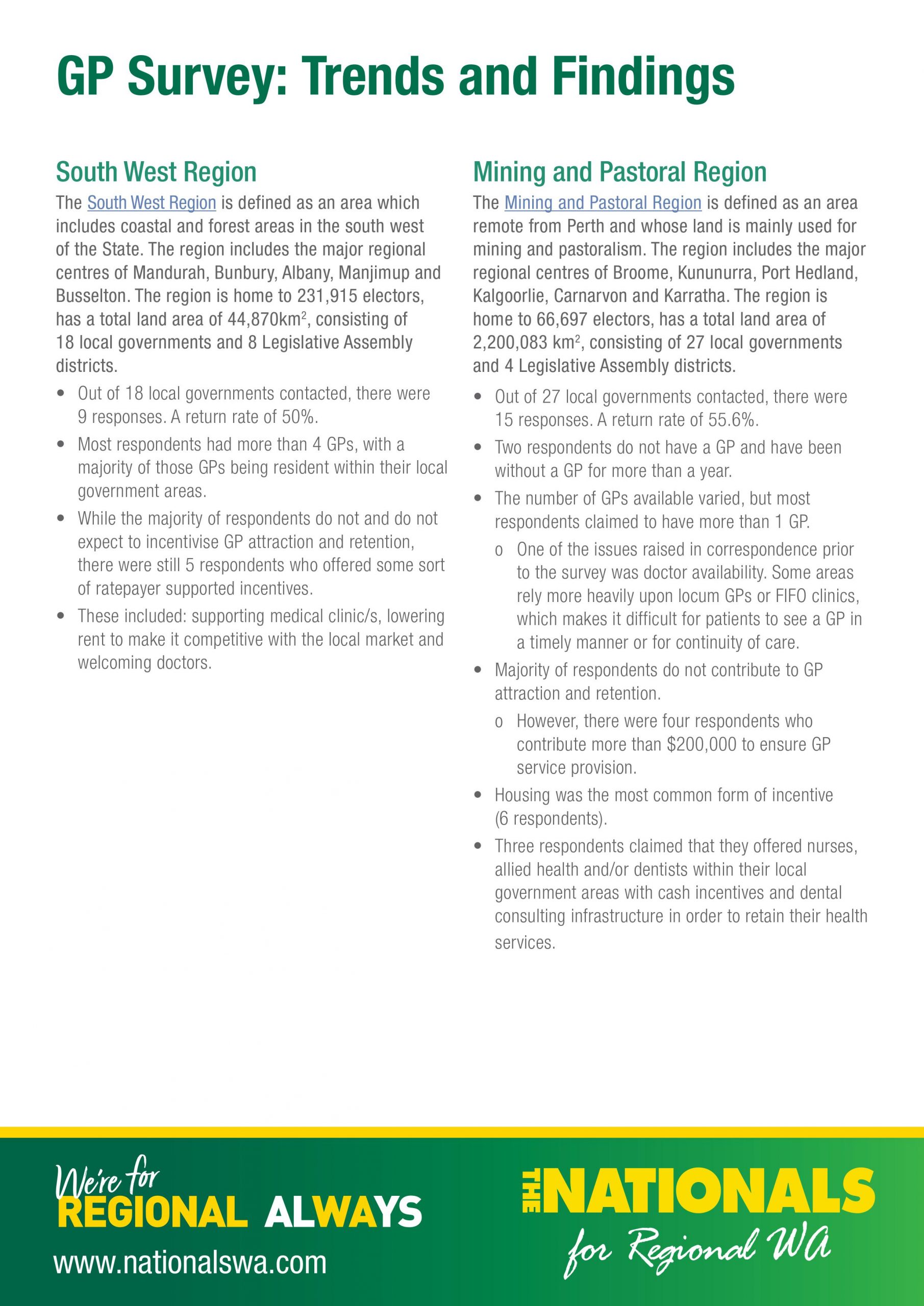