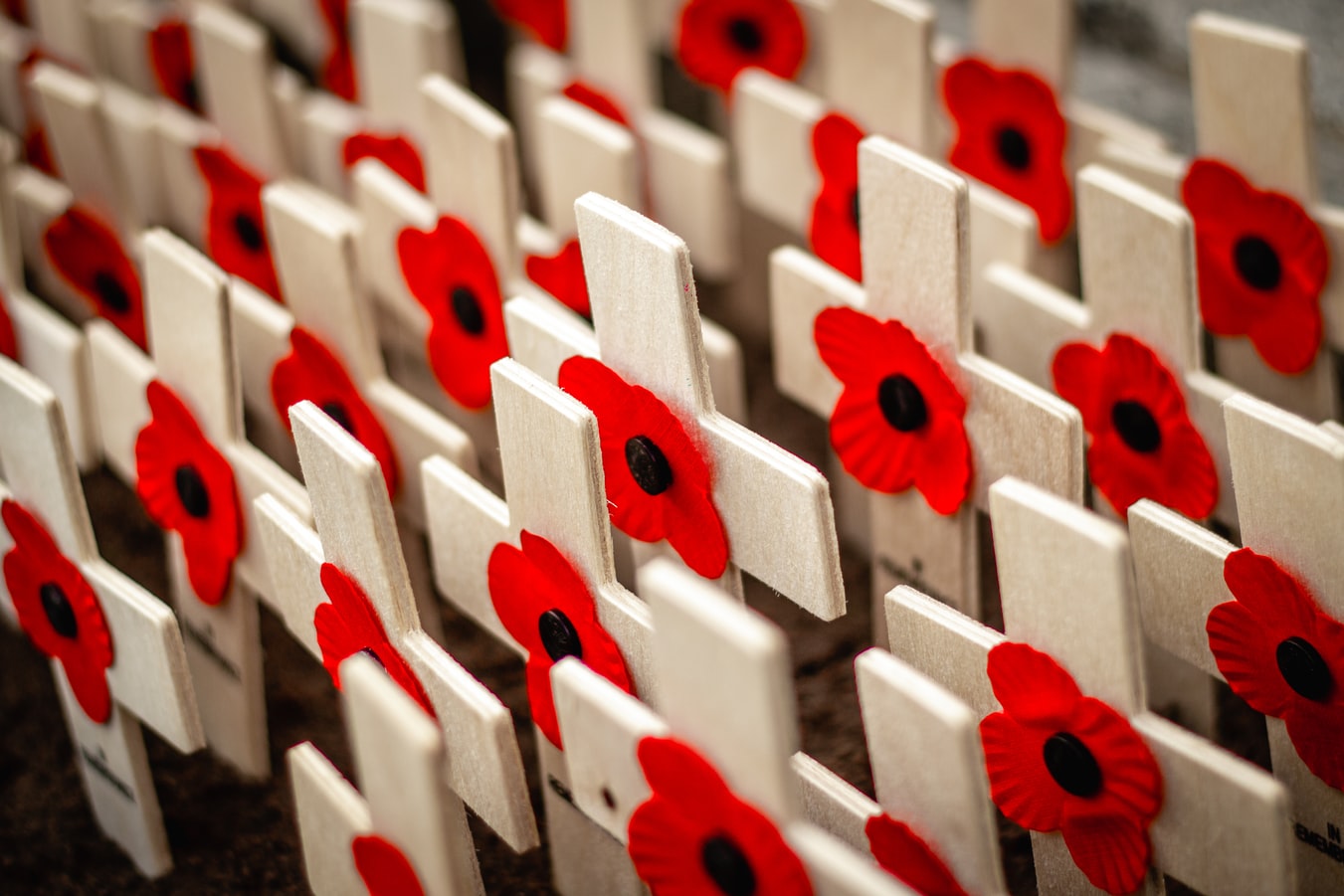 The State Opposition has labelled the Labor Government’s approach to Anzac Day services across Western Australia as “confusing and inconsistent” and said it was causing angst for veterans, families and communities.

Shadow Minister for Veteran’s Affairs, Colin de Grussa MLC, said the lack of a consistent approach to event restrictions were frustrating for many community members who wanted to honour Australia’s Anzac legacy.

“When Optus Stadium is able to return to full capacity, allowing as many as 60,000 West Australians to gather in one place, people are wondering why Anzac Day events are not being treated similarly,” Mr de Grussa said.

“Instead, we are seeing capped attendance and event cancellations as local RSLs attempt to meet COVID-19 restrictions.

“It seems to be one rule for sporting facilities and another for our diggers, which causes frustration and concern for community members.”

Mr de Grussa said given many Anzac services were unable to proceed in 2020 due to COVID-19, veterans and community members were looking forward to commemorating and honouring Anzac Day in 2021.

“The Government has had 12 months to come up with a workable solution. Unfortunately, they don’t see Anzac Day as a priority.”

“The Minister’s comments this week that our Anzacs are all gone was completely tone-deaf and doesn’t recognise the pride and legacy many families carry with them.

“To participate in the parade or attend a service is an important and treasured tradition for many families who have a connection to our diggers, and to be denied that opportunity two-years running is a hard blow.”

“It’s disappointing that important events like Anzac Day services are being cancelled due to the Government’s overly complex red tape,” Ms Mettam said.

“It seems the Government has one rule for sports fans and another for those who want to honour Australia’s Anzac legacy.

“One of the challenges we’ve seen in Australia and around the world is that when the health advice is inconsistent, it serves to undermine the credibility of that advice, which is a very real concern.”