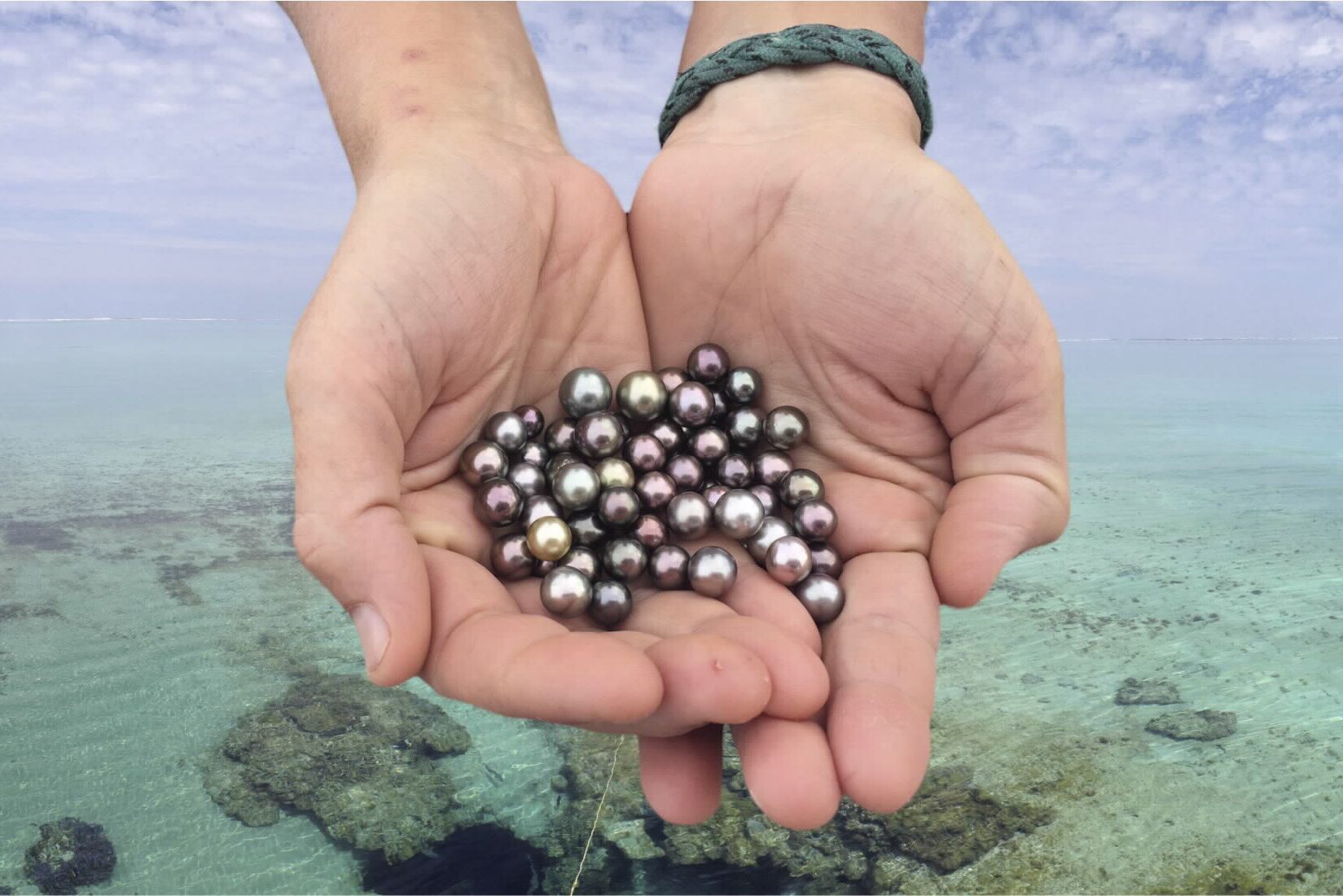 The Nationals WA have welcomed movement of the Aquatic Resources Management Amendment Bill 2020 in to the Legislative Assembly this week.

“This created a modern and innovative framework for managing our fisheries sector and was well received by industry, giving them more flexibility over how to manage their aquatic resources.”

Mr Blayney said industry groups, including the WA Fishing Industry Council and Western Rock Lobster Council were supportive of further changes to enhance the use of WA’s fishing and pearling zones.

“For instance, where pearling, fishing and recreational fishing occurs in a single zone, separate management plans are required for each resource. These amendments will allow more flexibility when managing separate resources in a single zone.”

During his speech in Parliament today, Mr Blayney paid tribute to the pearling industry – one of WA’s most valuable fisheries – with a long history in regional WA and a significant industry for the Kimberley region.

“WA is home to some of the highest quality and most sought after pearls in the world and the Kimberley pearl industry should be incredibly proud of the world-class and sustainable industry they have created,” Mr Blayney said.

“Pearl fishers have overcome massive challenges and restructuring in recent years, particularly in the aftermath of the Global Financial Crisis, but they continue to be an important employer and economic contributor for WA.”

WA’s pearl industry employs around 400 people, with the majority of these positions in regional WA. Pearling is worth about $67 million to the State’s economy and WA is home to the only significant wild stock pearl oyster fishery in the world.

Mr Blayney, who is visiting the Kimberley in September, also encouraged the State Government to give greater support to WA’s aquaculture sector.

Photo Credit: Pia Boschetti from Latitude Gallery Jewellers who has been farming at the Abrolhos Islands since 1998.