NorthLink road users should not be out of pocket 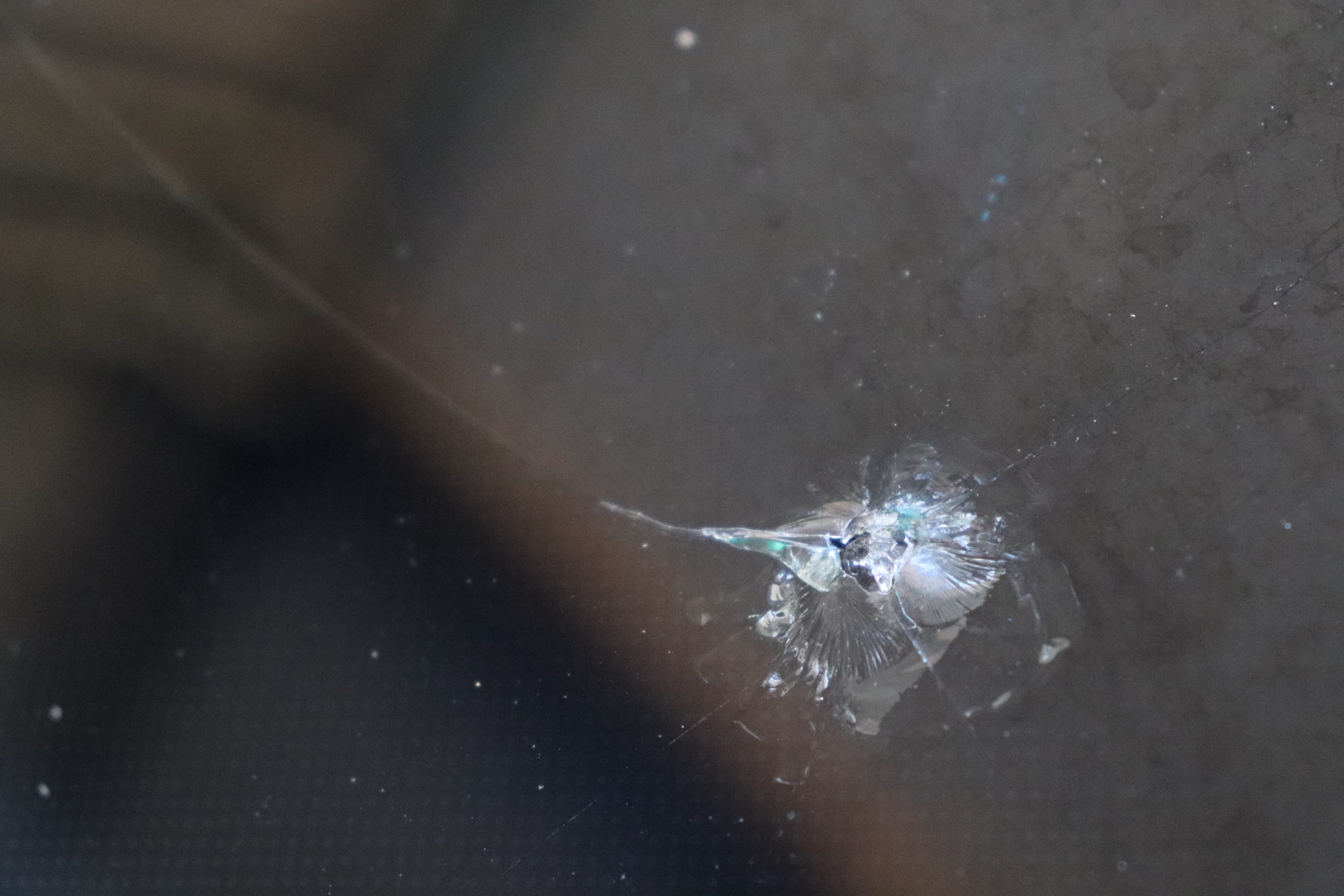 Moore MP Shane Love MLA  says the State Government must ensure  motorists using the new Ellenbrook to Muchea section of the Tonkin Highway are not financially disadvantaged if their vehicles are damaged by the new road.

Mr Love said his electoral office and Facebook page have been inundated with calls and comments from angry motorists whose vehicles had been chipped or dented by loose stones after the section of the NorthLink road was opened on 23 April.

Main Roads has subsequently admitted the highway’s secondary seal was carried out soon after the primary seal in cooler weather, resulting in stone dislodging from the chip seal.

“Some motorists have had no response from Main Roads or been told they would have to claim the damage through their own insurance with Main Roads  then looking to reimburse them,” Mr Love said.

“This is totally unacceptable as it will impact their insurance profile and result in them losing their no-claim-bonus.

“I have written to Transport Minister Rita Saffioti requesting the process be reconsidered and for Main Roads to deal direct with motorists who have sustained damage to their vehicles through no fault of their own.”

Mr Love said $88,000 in damages had already been paid to 125 motorists with vehicle damage because of that section of road, with a total of 417 claims lodged up to 10 June.

“The road surface is like nothing I have experienced previously and the noise is totally unacceptable to local residents,” he added.

“While the Minister has confirmed the number of damage claims, she has not said how Main Roads will address the stripping of the chip seal which poses a safety risk to motorists and cyclists using the adjacent path.”

Mr Love encouraged vehicle owners who had sustained damage along NorthLink to contact his electoral office if they were having problems making a claim through Main Roads.