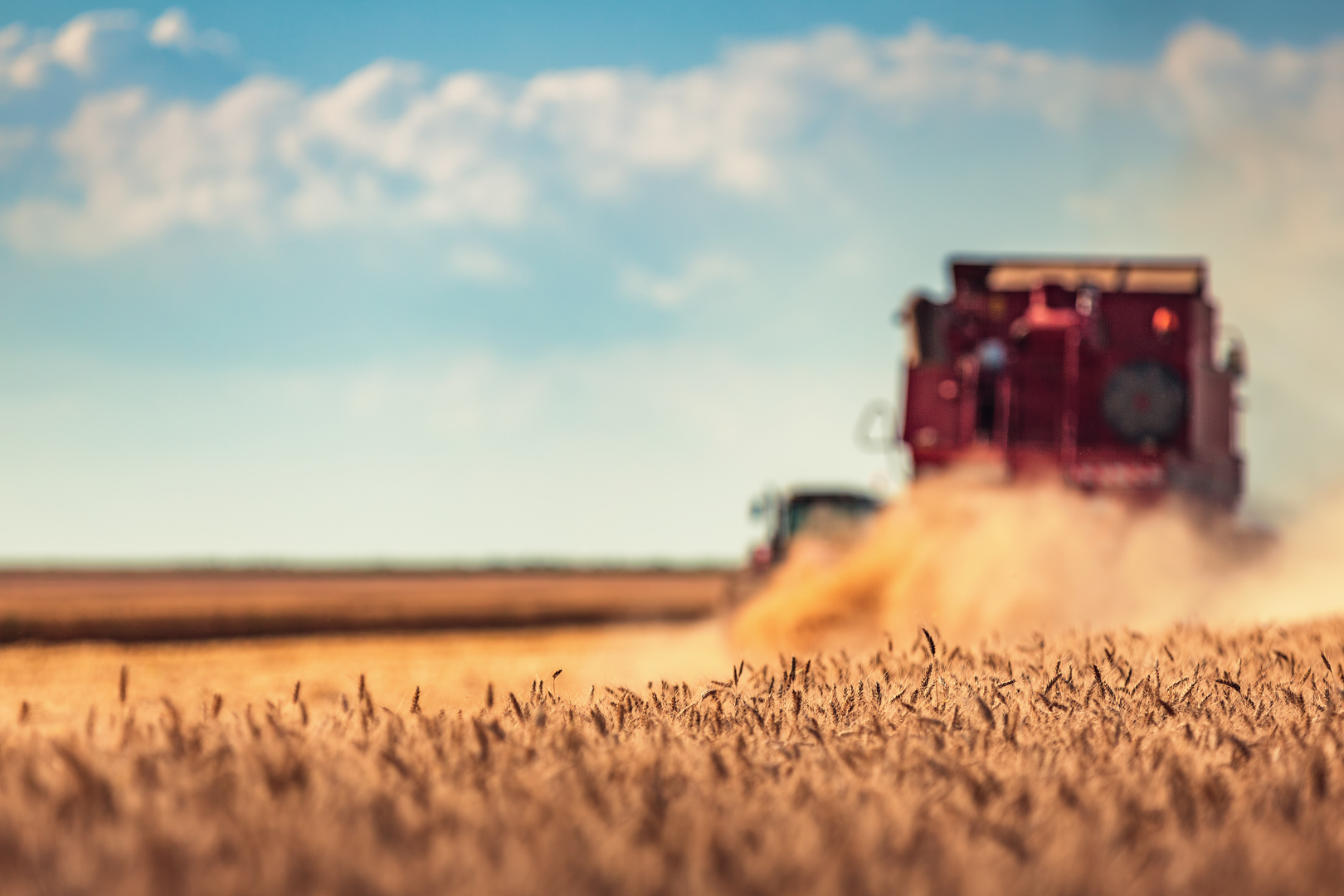 Mr de Grussa said the original scheme was built around the flawed premise of being able to convince local workers to relocate to the regions rather than supplying the required skilled workers.

“The scheme failed spectacularly the last time around and there is no reason to think it will be any different this time,” Mr DeGrussa said.

“The State Government knows full well the scheme was an abject failure in 2020, which is why the Opposition pushed hard for a process to bring skilled workers into WA well ahead of this year’s harvest.

“Rather than taking up our suggestions, the Agriculture Minister has now made a desperate plea for local workers, when harvest has already started.

“This last-minute and, frankly, unsuitable scheme shows a Minister and Labor Government who have no concept of the issues facing regional WA.”

“Farmers must actually be shaking their heads in disbelief at what is yet another example of Labor’s ignorance of this $11bn industry,” Mr de Grussa said.

“We should not be surprised though, this union-controlled government has taken weeks to intervene in the union dispute at Fremantle Port which is preventing the release of mining and farm equipment.

“Now, in a blatant example of tokenism, Labor has attempted to placate the agricultural industry with this too-little-too-late scheme.

“It’s unacceptable – the State’s farmers, producers, and regional communities should quite rightly be frustrated at the lack of action by this Labor Government.”