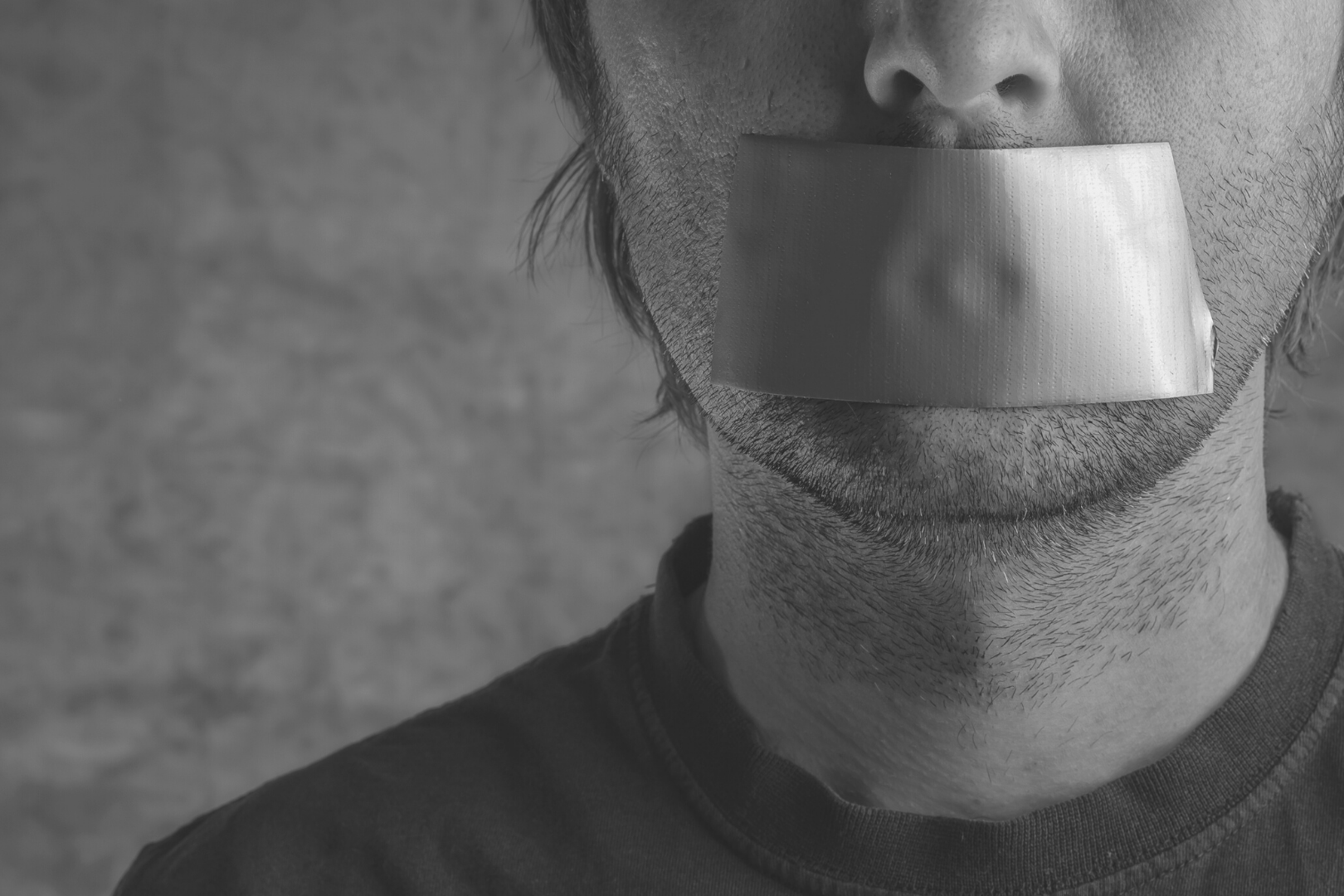 The Opposition has condemned the Labor Government for ramming the electoral reform bill through the Legislative Assembly by gagging debate, saying it was an appalling abuse of power.

Opposition Leader and Shadow Electoral Affairs Minister Mia Davies said the Government had failed on every count to be accountable and transparent when it came to the legislation which will reduce regional representation in the Parliament.

“The Premier denied electoral reform was on the agenda before the election and failed to tell the people of Western Australia about Labor’s plans to rip regional representation from the Parliament,” Ms Davies said.

“The Opposition asked for the bill to be referred to a Committee for greater scrutiny and consideration, that was rejected.

“We asked for a referendum to be considered to ensure every West Australian could have their say before the changes were made, and that was rejected.

“On top of all this, the Labor Government then gagged the debate, shutting down the Opposition’s ability to complete asking questions and scrutinising the bill.”

Ms Davies said it was three years before the election and the Government had plenty of time to debate the bill.

“It is clear that this reform is about politics and embedding Labor’s power in the Parliament for years to come,” Ms Davies said.

“Any claims that this is about electoral equality or fairness are a farce, the whole process has been a farce.

“The Labor Government did not want to listen to the views and opinions of West Australians on this law – they just wanted to get it done and dusted, thumbing their nose at proper process along the way.”

“They have failed their constituents to toe the Labor Party line.

“At the heart of this issue is a Premier and his regional MPs, who all broke their promise to enhance regional representation by abandoning regional WA.”