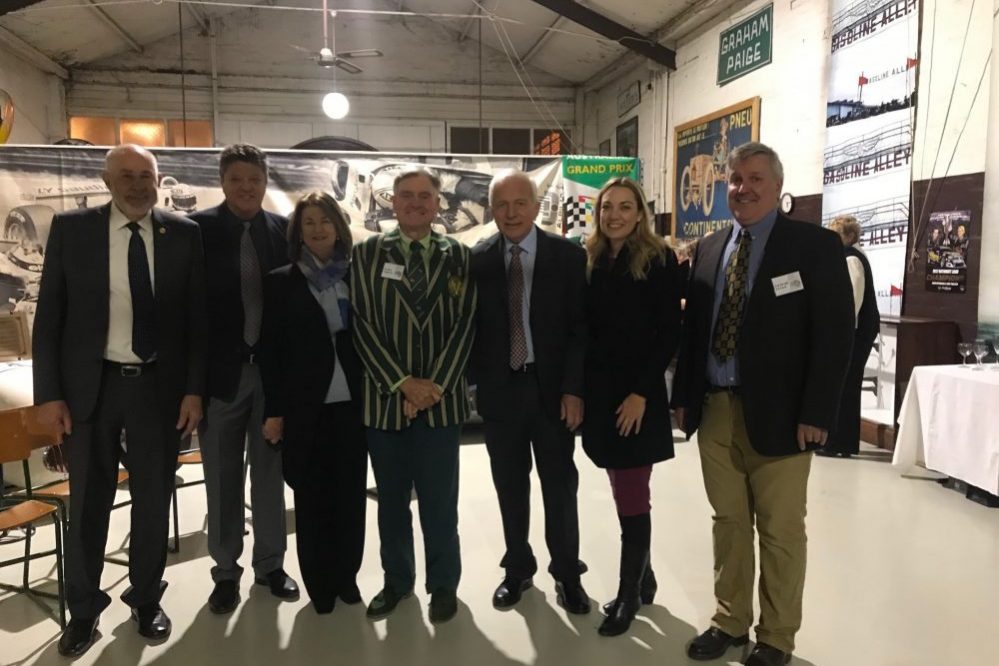 Member for Central Wheatbelt Mia Davies MLA has attended the York Motor Museum for the formal handover of the venue by previous owner Peter Briggs to the Community and unveiling of “The Briggs Room” a tribute to the former owner.

“Congratulations to the Avon Valley Motor Museum Association and volunteers involved in this extraordinary community project,” she said.

“The York Motor Museum is in the heart of the Avon Valley and not only attracts motor enthusiasts from all over the world but also provides a significant boost to local tourism and the economy.”

The York Motor Museum was first opened in 1979 by Peter Briggs and James Harwood and was acquired by the Avon Valley Motor Museum Association (AVMMA) in December 2017.

The sale of the museum between Mr Briggs and the AVMMA was made possible through funding from Royalties for Regions through the Regional Grants Scheme and the Shire of York.

“It was a pleasure to work with this committed group of volunteers who had a vision to ensure the Motor Museum continued to operate, it is an important part of the Avon Valley and York identity,” Ms Davies said.

“It was a perfect candidate for Royalties for Regions funding, which allowed them to kick start the process and ultimately work with Peter to transition the ownership of the museum.

“I congratulate and thank Peter and Robin for their commitment they’ve had to the region, investing in the Museum, hotels, and developed iconic events over the years, their contribution has been significant.”

The York Motor Museum has an impressive collection of cars and bikes which showcases over 100 years of motoring history and is open between 9.00am – 4.00pm daily.