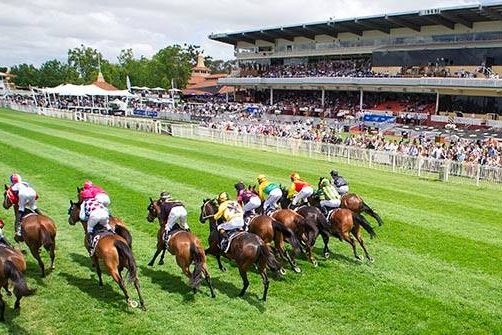 Labor MPs who just three years ago raged against selling WA’s TAB not only supported the sale this week but torpedoed a better deal for industry.

On Tuesday The Nationals WA moved an amendment in State Parliament which, if passed, would have seen the racing industry receive 100 per cent of the proceeds from the TAB sale – a figure estimated to be above $300 million.

Instead, every Labor MP voted to kill off The Nationals’ plan and ensure industry’s share of the sale remained at 35 per cent.

“We are disappointed Labor Government MPs refused to support the wishes of the racing industry or, at the very least, negotiate a better outcome,” The Nationals WA Leader Mia Davies said.

“Our Party does not accept for one moment that the industry has willingly chosen 35 per cent over 100 per cent, as the Treasurer continues to claim.”

Ms Davies said the TAB Bill would now move to the Upper House where Labor MPs would have another chance to ensure industry gets their fair share.

“We argued for many years that a small, Government-owned TAB can no longer compete against corporate bookmakers with deep pockets. Now that Labor has finally come around to our position, they are stubbornly refusing to secure the best deal possible for industry.

“We will be holding Labor MPs to account for their past commentary and hypocrisy.

“We will make it our duty to inform the industry if Labor uses its numbers in the Parliament to give industry 35 per cent of the TAB sale when there is a better deal on the table.”

Racing and Gaming spokesperson Colin Holt said it was time for industry to voice its concerns over the revenue it is due to receive from the TAB sale.

“The Nationals support the sale of the WA TAB and will not stand in the way of the transaction as we believe it gives the industry the best possible chance to thrive into the future,” Mr Holt said.

“What we cannot accept is the McGowan Government short-changing the industry for the sale of its own asset.

“I encourage industry participants to make their views known if they feel 100 per cent of sale proceeds is better than 35 per cent.

“We only get one shot at this and the racing industry should make the most of it.”