Bank closures in South West another blow for regional communities 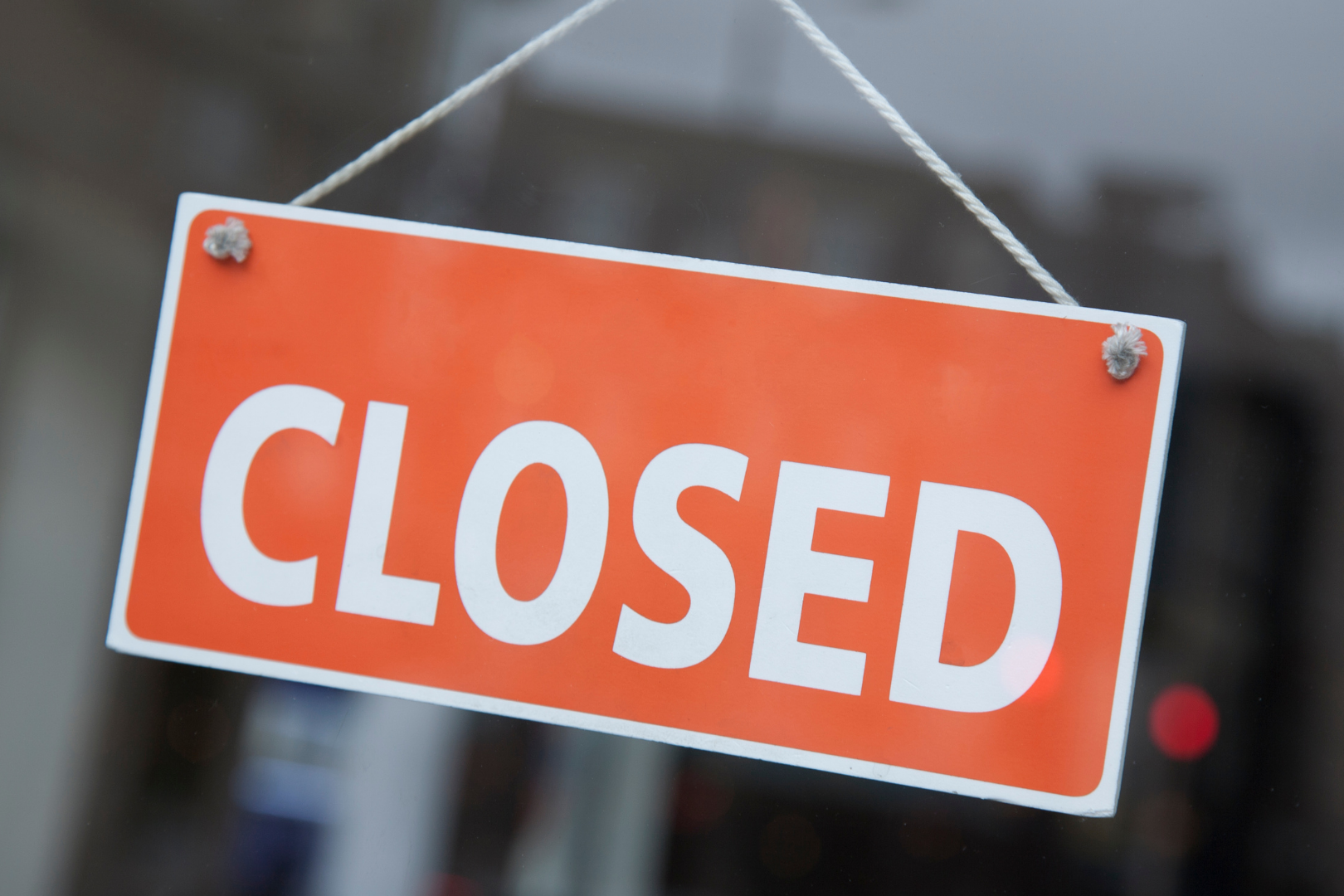 The Nationals WA has expressed grave concern at the closure of ANZ, Commonwealth and NAB branches in the South West, adding to previous closures made in other regional communities across the State.

Leader of The Nationals WA Mia Davies said Australia remains in the midst of a pandemic, but the nation’s banks have decided to hang local customers out to dry.

“The news that in-person banking services will shut down in the South West shows banks – who should be looking after their customers – are turning their backs on regional areas,” Ms Davies said.

“Similar closures occurred in several towns within my Central Wheatbelt electorate, sending the wrong message to hard-working communities who deserve face-to-face services for their financial needs.

“Banks need to have a local presence in regional communities to understand the difficulties being faced, and to provide financial solutions and assistance for those who can’t travel or access online banking.

“The establishment of the Federal Government’s Regional Banking Taskforce is a great step forward in investigating the exact impact a reduction in bank services has on regional communities.

“The Nationals WA have continually called for better service delivery and accessibility for regional Australians, I would encourage the banks to turn their mind to how they can fulfil their duty as vital financial providers.”

The Nationals WA Member for South West Region James Hayward said it was disappointing that some banks were deciding to close branches in South West regional towns.

“Although there may be less demand for them, there are people in our community who still rely on them to be there,” Mr Hayward said.

“Elderly people who are not confident with computers, people with an intellectual disability and small businesses still rely on a bank having a local presence.

“I think that as part of the social contract banks have with the people of Australia, they should continue to provide a stable and reliable service to regional towns.”

For more information on the Regional Banking Taskforce, visit: