Call for government support for supermarket falls on deaf ears 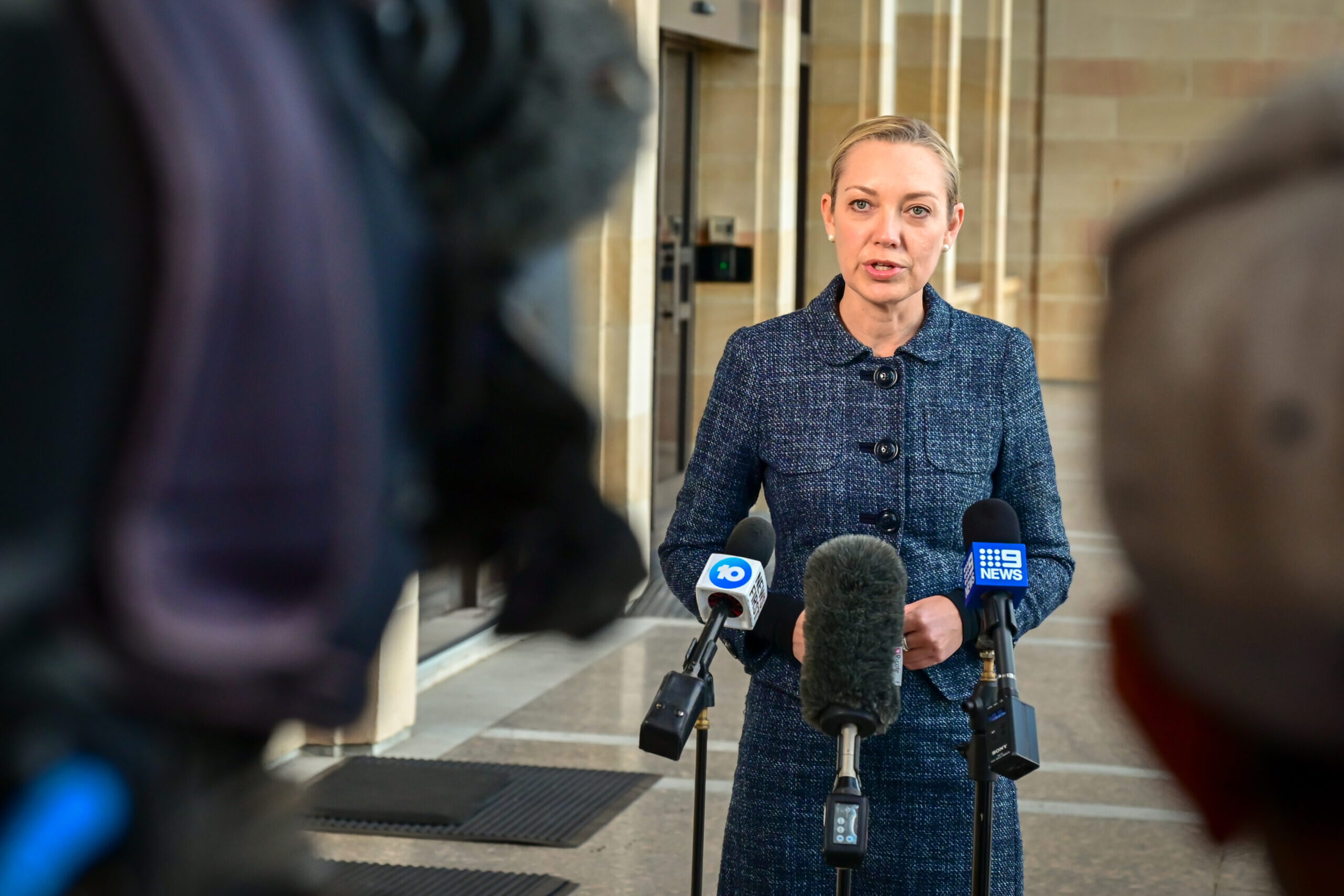 Local Member Mia Davies has again called for the State Government to increase their contribution to replacing the Bruce Rock supermarket after it was destroyed in a fire in March 2020.

It is the third time Ms Davies has raised the issue on behalf of the community in Parliament, twice with the Minister for Regional Development and once directly with the Premier.

“It was disappointing that once again the State Government displays all care but no responsibility when it comes to supporting this community to get back on its feet,” Ms Davies said.

“The Shire of Bruce Rock has a compelling and sensible request for assistance, and while the Government accepts the circumstances are unique, they refuse to put their hands in their pocket for any additional funding.”

Ms Davies said it appeared the Government was stalling, delaying taking any action in the hopes that the Shire would be forced to increase the amount it borrows from State Treasury.

“It’s simply absurd that after two and half years that there are still questions from the Minister for Regional Development’s office like ‘have you considered an existing building’,” Ms Davies said.

“The Shire and community have gone through an extensive consultation process and looked at all options to deliver best value for money.

“It’s an insult and disappointing they don’t seem to understand why the project deserves additional support.”

Ms Davies said the Shire and community had raised an extraordinary amount to contribute to the cost of the rebuild and were committed to a long-term cost-effective solution.

“In the aftermath of a bushfire earlier this year, the community has continued its fundraising to contribute over half a million dollars so far, a massive effort for a small community.

“Contrast that with a Government that has a $5.7 billion surplus and is quibbling over $1 million dollars or so for a community project that will make a real difference,” she said.

“Where the market fails to provide a solution, and there is genuine will and commitment from a community to contribute a share of the cost to a project, I expect the Government to be responsive and supportive, not obstructive.

“My question to the Minister is whether the Shire has been wasting their time, and if there was no intention of finding additional funds why they didn’t just come clean the first time it was raised.”