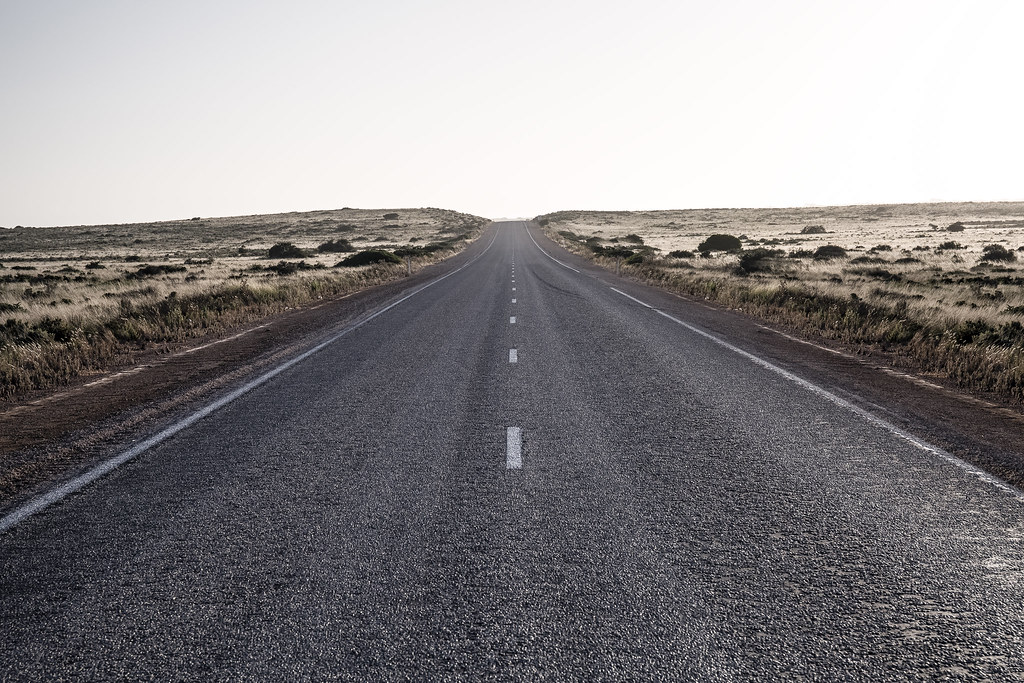 The Nationals WA have called on the State and Federal governments to prioritise an alternative transport route to ensure WA remains connected to the nation during times of disaster.

Member for Mining and Pastoral Region Jacqui Boydell has written to Deputy Prime Minister and Federal Minister for Infrastructure Michael McCormack this week urging Commonwealth support for an alternative route if the Eyre Highway is not accessible.

A similar letter was sent to WA’s Minister for Transport.

Ms Boydell said WA had very limited options for freight transport if the Eyre Highway was closed for any period of time.

“When this critical stretch of road was closed for 12 days all major transport in and out of WA was cut off, leaving hundreds of travellers and vehicles stranded and shutting down incoming and outgoing freight,” she said.

“The only other sealed road out of Western Australia, Victoria Highway in the Kimberley, adds more than 3,000 kilometres to a trip east, making it financially prohibitive as an alternative route.”

Ms Boydell said an alternative transport route in the south of the State was vital and encouraged the State and Commonwealth to work together to support the sealing of the Trans Access Road as a priority.

“Upgrading the Trans Access Road is a nation-building project that would ensure Australia remains connected, emergency services have more options and freight disruptions are minimised,” she said.

WA has three unsealed roads linking to the Eastern States – the Tanami Track, the Outback Way and the Trans Access Road.

“The Trans Access Road is the shortest length of road to seal – with around 400 kilometres of existing unsealed road and up to 200 kilometres of new road which could be built between Rawlinna and Caiguna to link with the Eyre Highway,” Ms Boydell said.

“This project also has the ability to utilise the existing workforce, machinery and services available in Kalgoorlie-Boulder and has strong support from local government.”

Ms Boydell also encouraged the Commonwealth to consider ways to fire-proof the Eyre Highway and to progress the development of the Kalgoorlie Intermodal Transport Hub.

Ms Boydell praised the work of the many volunteers from the region who had participated in fighting the fires and providing support to stranded travellers.

Last week, Ms Boydell travelled the Eyre Highway to get a close-up look at the road.