CBD no place for DPIRD headquarters 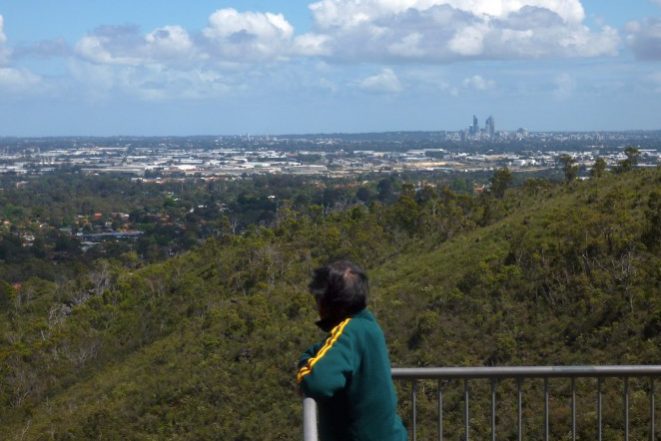 The Nationals WA say the Labor Government has missed a golden opportunity to decentralise the agency tasked with managing the State’s primary industry and regional development portfolios.

Today it was announced the Department of Primary Industries and Regional Development (DPIRD) would be moved to a CBD location with some laboratory–based roles remaining at the current Kensington site.

Leader Mia Davies said it was ironic the Labor Government had chosen spend $20 million moving DPIRD about as close to the city as possible.

“This is a significant missed opportunity to shift the Department closer to the sector and people it exists to support,” she said.

“It’s just another example of the Labor Government failing to invest in regional WA.

“Very little activity in the Department’s remit occurs in the city so it beggars belief that its new headquarters accommodating 500 staff will be smack bang in the CBD.

“This is a perfect opportunity to decentralise the Department and allow more of its valuable staff to relocate to the regions where the majority of their work is undertaken.”

Currently only a third of DPIRD’s 1800 staff are located regionally despite its key areas of focus being agriculture and food, forestry, fisheries and regional development, including oversight of the State’s nine Regional Development Commissions (RDCs).

Agriculture spokesperson Colin de Grussa said the Labor Government had mounted a sustained attack on the agency and its ability to operate regionally.

“Since coming to Government Labor has removed staff from RDCs, closed numerous regional fisheries shopfronts and shed jobs from as part of machinery of government amalgamations,” he said.

“Last year a CPSU survey of DPIRD staff found mental health concerns were rife and morale was at an all-time low as a result of jobs cuts to key service areas and ongoing uncertainty from MOG changes,” he said.

“Labor’s treatment of DPIRD is an indictment on its already poor record of ignoring the needs of regional WA and a sector worth $10 billion to WA’s economy.

“And just when the agency might have been coming to terms with two years of MOG changes, the Labor Government has announced another 12 months of turmoil as relocation plans are drawn up and building works undertaken.”