Champion for change and #breakthebias on International Women’s Day 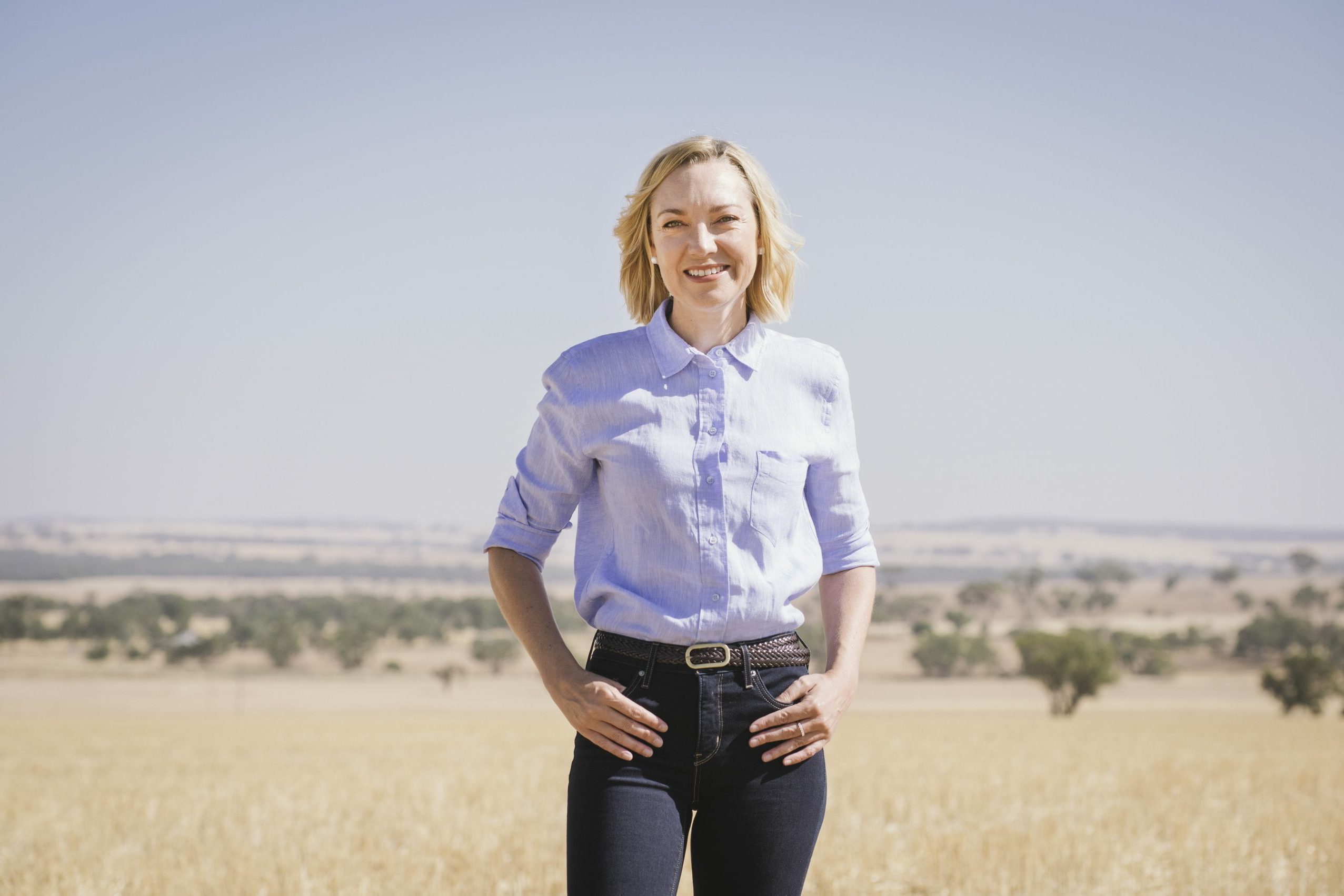 Opposition Leader Mia Davies MLA has joined thousands of women across the globe on International Women’s Day to celebrate and reflect on the fight for equality when it comes to gender bias.

Ms Davies said International Women’s Day was a day to acknowledge the trailblazing women who inspired positive change and to recharge efforts to address inequality in the community.

“We have seen great advances in the roles women take up over the years, but today serves as a reminder to ourselves that we can and should always do more,” Ms Davies said.

“This year’s theme ‘breaking the bias’ is about reminding both men and women that we have a responsibility to challenge bias and call out discrimination.”

Ms Davies said there was still work to be done to make sure workplaces are safe for women, and that they are provided the same opportunities and remuneration as men.

“Women on boards, women in politics, women in business are taking up leadership roles in increasing numbers, adding their voice, expertise and talent to help shape our State’s future,” she said.

“But there are still too many examples of where we need to do better.

“The West Australian Parliament’s inquiry into sexual harassment in the mining sector, and the Setting the Standard report focussed on the Commonwealth Parliament, are both examples of why it’s important to keep a focus on addressing gender bias.

“It is an uncomfortable truth that needs constant attention because we need to prevent serious harm and impact on women in our workplaces and community.”

“Unconscious bias is ingrained and hard to challenge, but if we don’t, we are part of the problem,” she said.

“Men and women must champion change together – I encourage all West Australians to identify what they can do to break the bias, call out discrimination and work toward equality.”