Sign the petition for investigation into Goldfields power outages 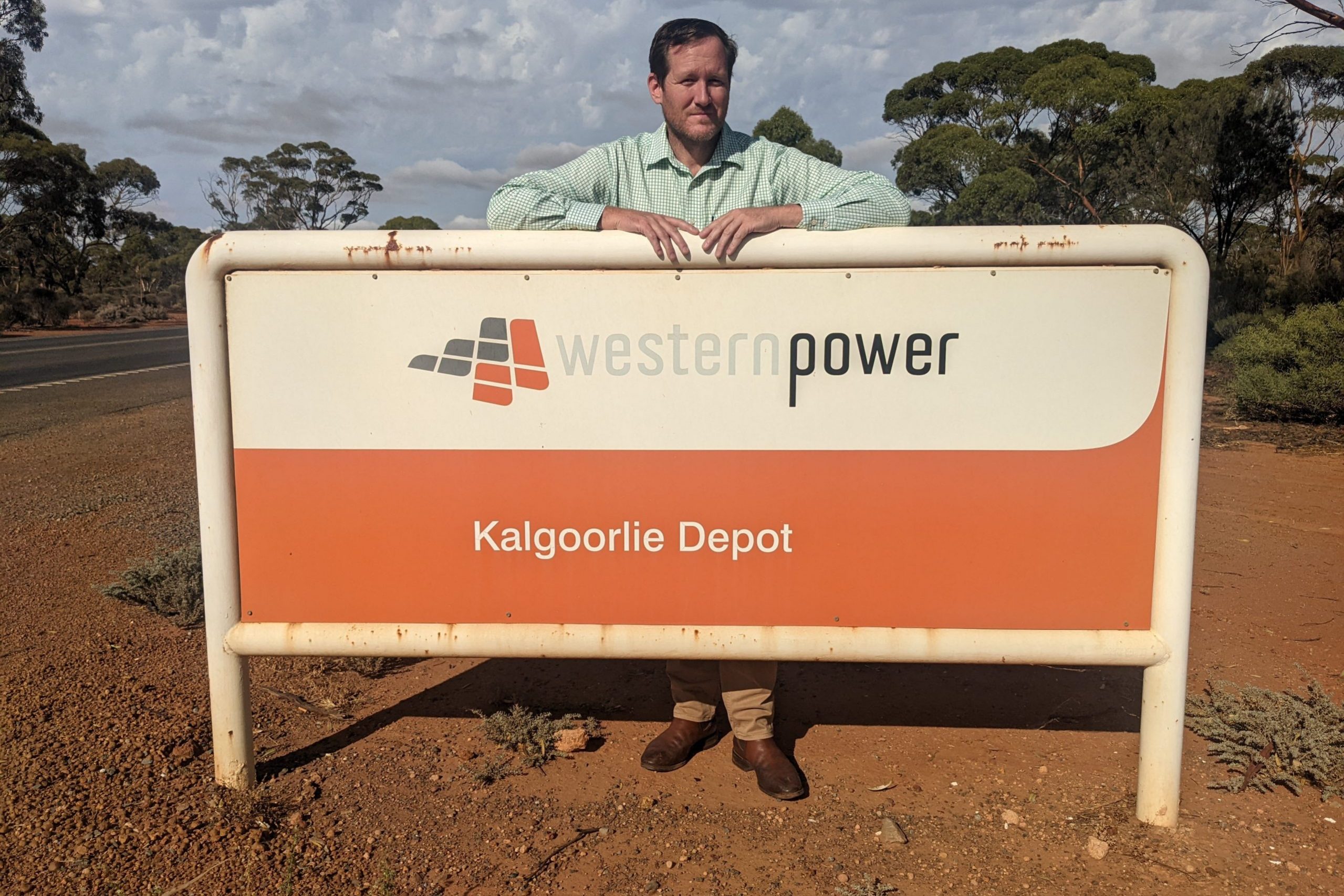 Mr Aldridge said issues around power reliability in the Goldfields were raised as a significant concern by the City of Kalgoorlie-Boulder, healthcare workers, and residents while visiting the region last week.

“Goldfields residents told me they have never before experienced such regular and lengthy power outages as they have during this past summer,” Mr Aldridge said.

“While Kalgoorlie-Boulder has access to back-up gas turbines, I was informed residents have sweltered for several hours before this back-up power was activated, impacting almost 17,000 households and businesses.

“This leaves residents not only without air-conditioning in the peak of summer, but often without access to telecommunications, which are needed for running businesses, accessing education, contacting emergency services, or checking in on family members.”

Mr Aldridge said concerns were also raised about the capacity of generators at Kalgoorlie Health Campus being insufficient to power air-conditioning and ventilation systems.

“If it was just for 15 minutes it may be excusable, but I understand one such outage lasted several hours on a 43-degree day. The State Government needs to consider increasing generator capacity or investing in alternatives to ensure this does not happen again.

“Given the scorching heat Kalgoorlie-Boulder has experienced in recent months, it’s unacceptable that the region’s hospital does not have adequate capacity to ensure patients are kept comfortable while accessing medical treatment,” he said.

Mr Aldridge said Goldfields families, businesses and communities were not alone in feeling frustrated about unreliable power access, and many regions had faced their worst summer ever for power disconnections.

“All across regional WA, the issue of power reliability is a major impediment, costing small businesses thousands of dollars, harming local tourism opportunities, and leaving residents frustrated and upset.”

Mr Aldridge said the petition would call for an independent inquiry into Western Power and Horizon Power to review their preparedness and response to power outages and the appropriateness of the $80 extended outage payment.

“While the State Government was quick to commence an inquiry into power outages in Perth over Christmas, this inquiry does not go far enough to address the concerns of the thousands of regional residents impacted in recent months.”

The e-petition will be tabled in Parliament later this month. It remains open until 16 March and has already gathered more than 1,600 signatures.