Fundraising success for organisers of ‘A Night Under the Stars’ 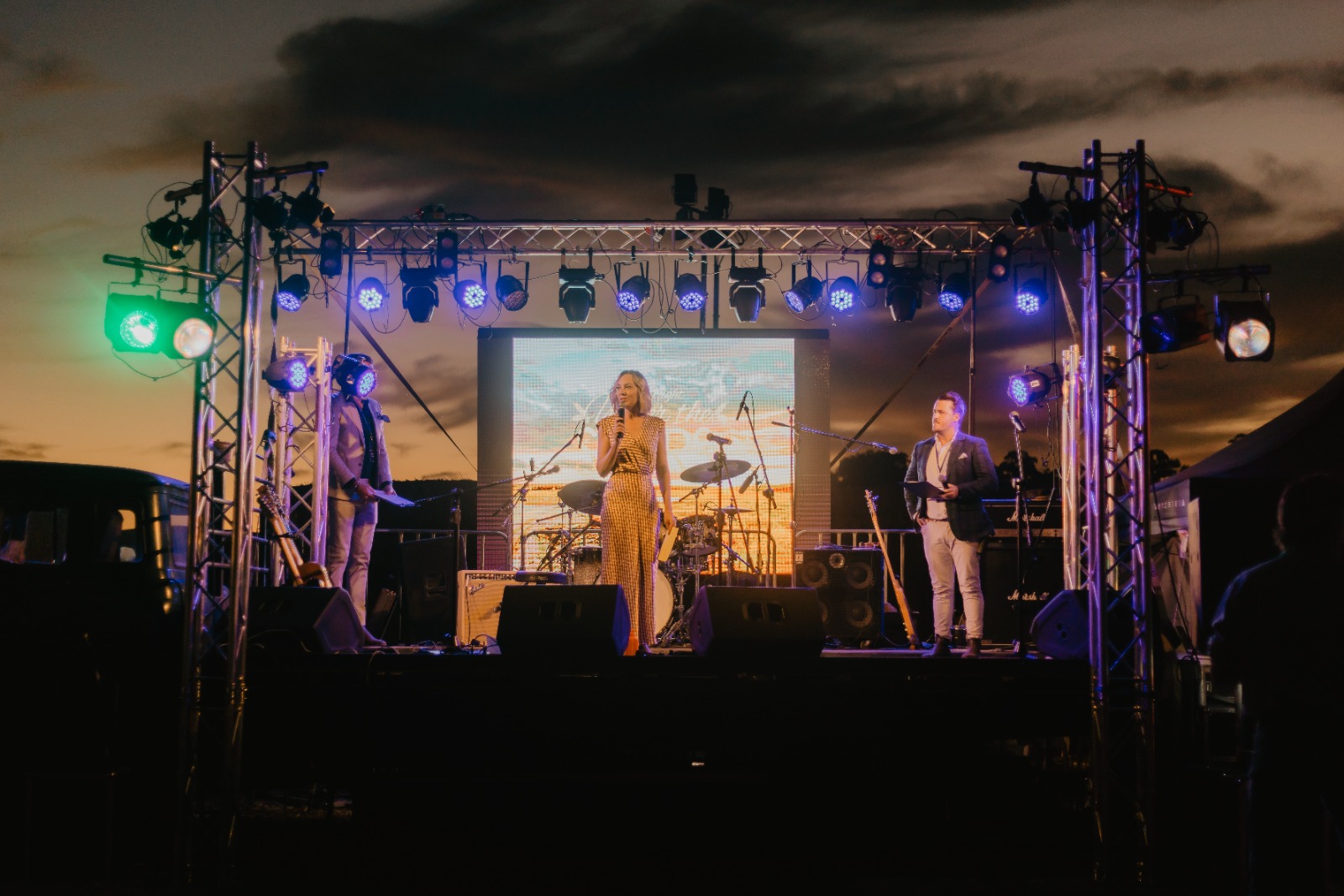 Opposition Leader Mia Davies has congratulated the organising partners of the gala ‘A Night Under the Stars’, who collectively raised more than $80,000 from the event held in Williams.

“The event has helped raise awareness for those organisations focused on regional health and well-being, encouraging a shift in culture around how regional communities deal with mental health issues,” Ms Davies said.

“Funds raised from the event over the weekend will be used to directly benefit the regions through mental health education, programs, workshops and awareness.

“It was wonderful to see people from right across our State attend ‘A Night Under the Stars’ as they frocked and suited up for a night of dancing and socialising, all in the name of a good cause.

“I congratulate the organisers and their partners for putting together this important event and giving people the opportunity to talk openly about mental health.”

Ms Davies said it was more important than ever to show support for the regional communities of WA, in the wake of rising rates of mental health issues.

“Regional West Australians are resilient but mental health is often neglected to make space for the critical task of keeping businesses, farms and communities running.

“The ‘she’ll be right’ attitude actually costs lives – we all need to acknowledge that it’s okay not to be okay, but more importantly that support is available, even in the far-flung reaches of our State.”

Ms Davies said the partners who received funds raised on the night had a track record of delivering grass roots solutions and support.

“I also congratulate the organisers on sourcing food, drinks and supplies from local businesses to keep dollars in our regional communities.”