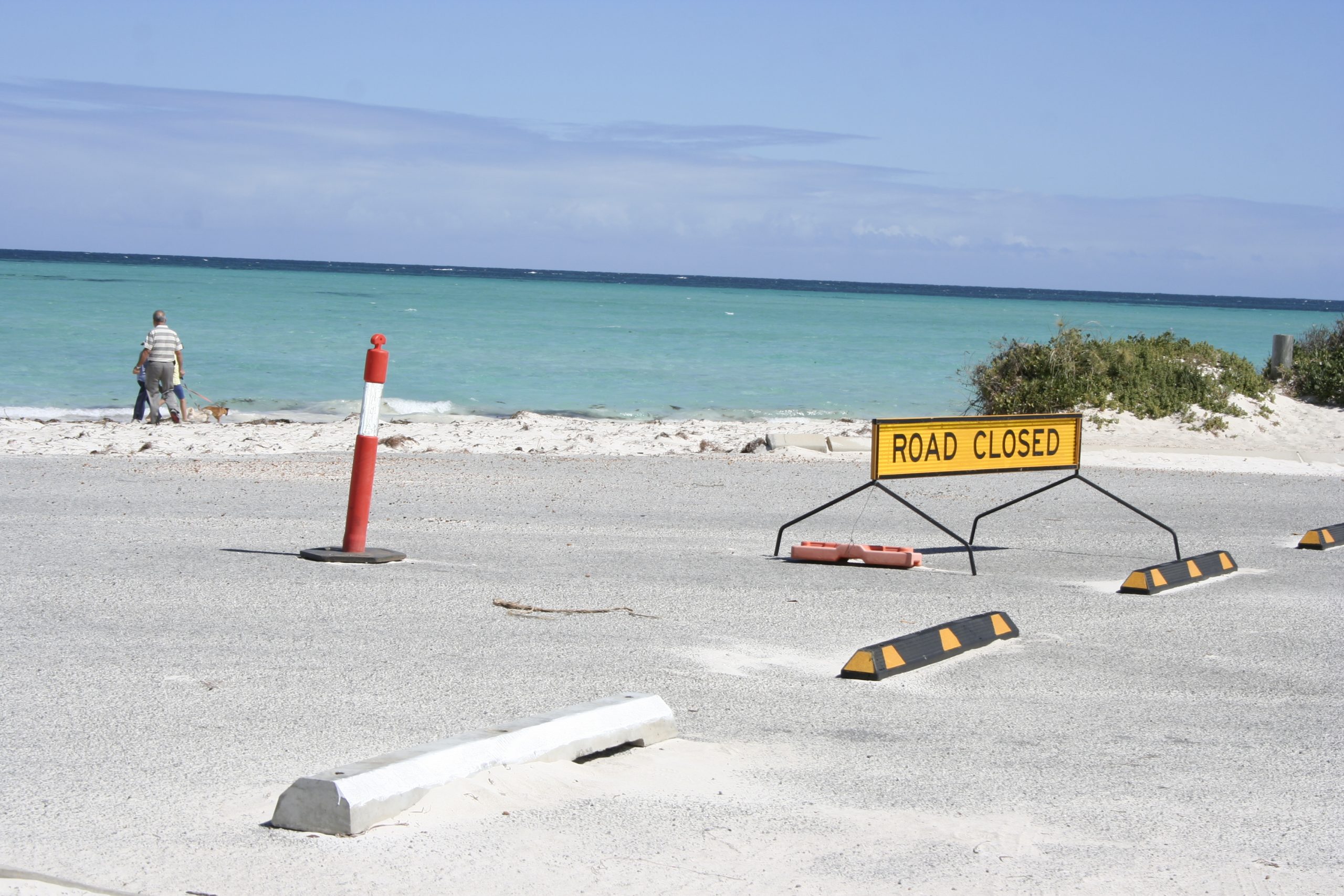 Applications for Coastal Adaptation and Protection Grants of up to $300,000 are open now until 31 March 2021.

“With a total of 55 coastal erosion hotspots in the state, the sites indicate the enormity of the issue and that is why The Nationals last year launched a $50 million policy to address coastal erosion in regional WA,” he added.

A State Government report on WA coastal erosion hotspots released in July 2019 identified 55 locations as being of high management importance within the next 25 years.

Of those, 40 are in regional WA, with 12 identified as requiring urgent action in the next five years.