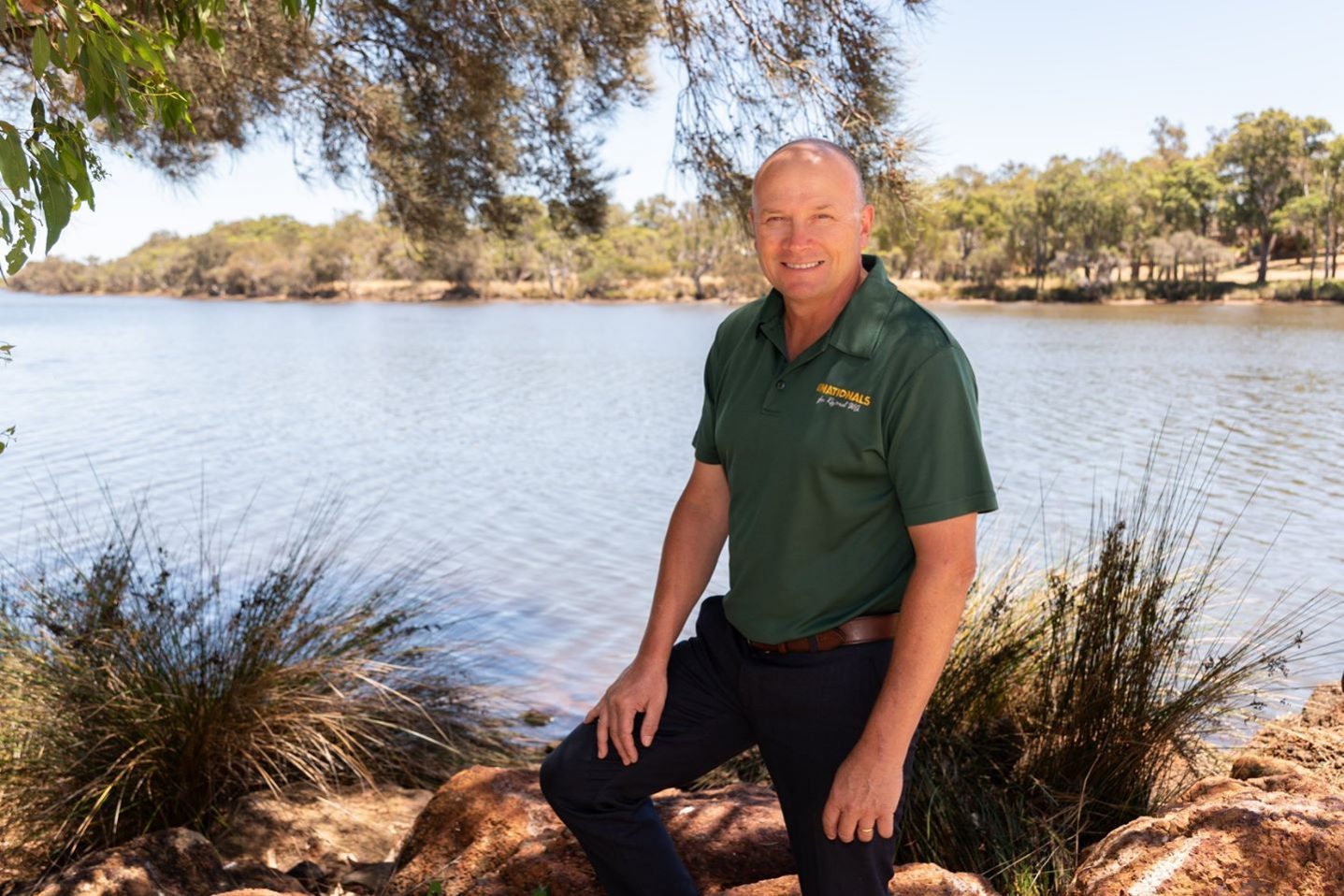 Member for South West region Colin Holt MLC has announced he will step down at the upcoming 2021 State election.

Leader of The Nationals WA Mia Davies thanked Mr Holt for his significant contribution to the Party and Parliament saying his work ethic and approach to public life was appreciated and greatly respected.

“Colin Holt’s efforts on behalf of the communities he represents has been second to none and is reflected in the broad network of people who know and work with him across the State,” she said.

“In the Parliament he has earned the respect of his peers across the political divide by taking a practical and collaborative approach, particularly when dealing with contentious issues.

“During his career he has served on five parliamentary committees, including as the Deputy Chair of the Joint Select Committee on End of Life Choices that helped develop the historic voluntary assisted dying legislation that passed through the Parliament last year.”

In 2014 Mr Holt was elevated to Cabinet to serve as the Minister for Housing; Racing, Gaming & Liquor in the Liberal National Government.

“It was no small task taking on the challenge of working with the racing sector as they considered a sale of the TAB, or delivering on regional housing projects to improve the lives of some of the most vulnerable people in the State,” Ms Davies said.

“Colin has never been afraid of getting into an issue at a grassroots level and working with community and industry to get an outcome and that was a hallmark of his tenure as a Minister.”

From 2009 to 2013, Mr Holt was the State President of the Party, shepherding our team through a period of rapid growth as Royalties for Regions was developed and rolled out across Western Australia by The Nationals in Government.

Mr Holt thanked the people of the South West for their support during his time as their MP.

“I’ve met many wonderful people throughout the region and want to recognise the electorate for backing me for 12 years,” he said.

“I must also thank my wife Floss and four children for dealing with a Member of Parliament in the house. They have given me a wonderful foundation for the role.

“My time isn’t quite yet over and I will continue to work hard for the electorate right up to next March.”

Current State President Steve Blyth said the impact of Mr Holt’s presidency was still present in the Party, pointing to the development of the President’s Advance Program for young people to encourage a greater involvement in politics.

“A number of the alumni of this program have gone on to hold senior roles within our State and Federal organisations, and have expanded our network of young people involved in the Party,” he said.

“These people are future leaders in the community and this program has assisted to foster their interest in public life.

“I thank Mr Holt for the commitment he has shown to working for the people of regional Western Australia, and extend that thanks to his family who have been on the journey with him.”

Nominations for The Nationals South West ticket at the State Election are now open. For more information contact Jack Mallick at jack.mallick@nationalswa.com.