NAB closure in Boddington a blow for community 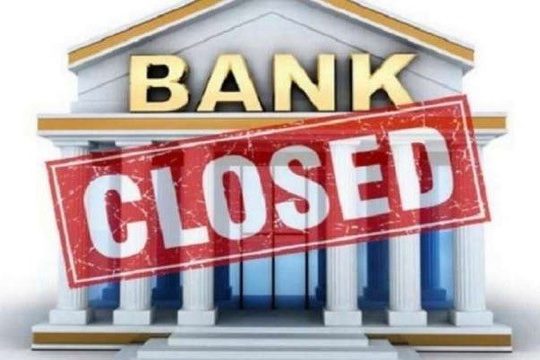 Local Member for Central Wheatbelt Mia Davies MLA has said the decision of the National Australia Bank (NAB) to close its doors in Boddington is a blow for the community.

It adds insult to injury for customers in regional WA as it comes hot off the heels of a decision by the same bank to reduce operating times in nineteen branches across the State.

“The NAB’s decision to pack up and leave Boddington is disappointing considering the promise made by Acting Chief Executive Phil Chronican in March 2019 that none of their regional bank branches across Australia would be closed until at least January 2021,” Ms Davies said.

She said it was hard to reconcile his statement that the bank was proud of their heritage in regional and rural Australia and wanted their customers to know that the banks priority was to serve them with the action they had taken to shut up shop in Boddington.

“Now Boddington doesn’t have a bank branch, forcing customers out of town to conduct their banking, where they’ll likely also do their shopping and any other business,” she said.

“It is particularly concerning for business customers and senior members of the community that prefer face-to-face service and the convenience of having a local branch open to bank with.”

Ms Davies said that just over 20 years ago The Nationals WA were involved in bringing the first community bank to Western Australia after the major banks started abandoning regional WA.

“I’d suggest customers in regional WA start voting with their feet and back the banks that provide a local service and understand the value of maintaining a local presence,” she said.