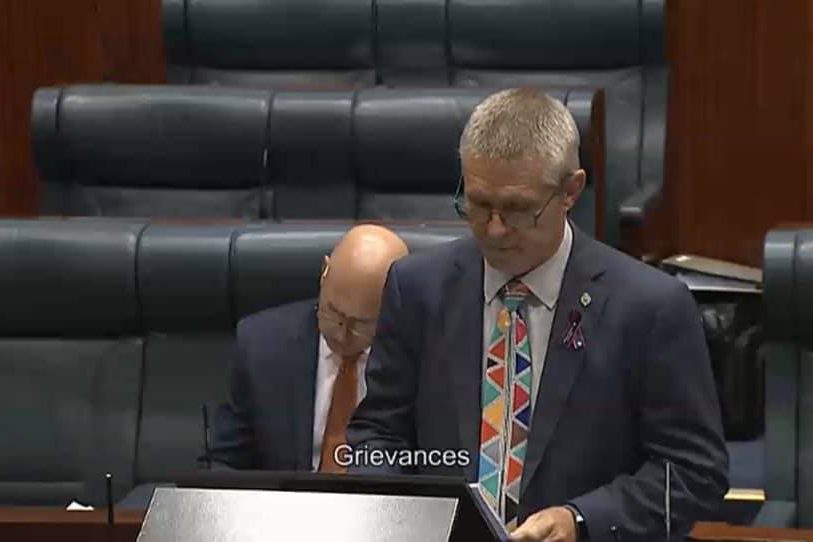 After calling on the Labor Government to tackle coastal erosion earlier this year, Member for Geraldton Ian Blayney is pleased the State has finally recognised the urgency for much needed funding to combat the problem.

Mr Blayney said the Government’s allocation of $600,000 to the City of Greater Geraldton for Drummond Cove groyne construction and sand nourishment is a good first step towards the protection of Drummonds Cove’s shoreline and assets.

“The storm that raged through the Mid West back in May really highlighted the urgency for funding to be prioritised to help Drummonds Cove and Sunset Beach,” Mr Blayney said.

“After witnessing the effects of the storm, I presented a grievance to Parliament, calling on the Government to consider funding to help stop beach erosion at the Geraldton hotspots, so I’m glad the Minister has taken my advocacy on board.

“This funding for Drummond Cove is a good start in helping to prevent further deterioration to our pristine shoreline, as well as protecting residential homes and infrastructure.”

Given the similarities between the two shorelines, Mr Blayney said he is hopeful that coastal protection works at Drummonds Cove will be just as successful as it was at the Beresford Foreshore project.

“Arguments for coastal protection works at Drummond Cove are similar to those that led to the Beresford foreshore redevelopment, as many local and state government assets are at risk,” he said.

“At Drummond Cove, these include a high-voltage electrical cable, a telecommunications cable, sewerage infrastructure, trees, a stormwater retention basin and open space, as well as Whitehall Road, which is mostly lost.

“Having seen how well the works at Beresford held out earlier this year during the storm, I am hopeful that coastal protection works at Drummonds will be just as effective.”

Mr Blayney said this funding will be a substantial addition on top of the City’s annual capital works program funds, contributing to the completion of coastal protection works outlined in CHRMAP.

“The City have worked tirelessly to find solutions for coastal erosion but the City’s budget is not enough to successfully complete all of the works outlined in CHRMAP, so this funding is most certainly a welcome addition.