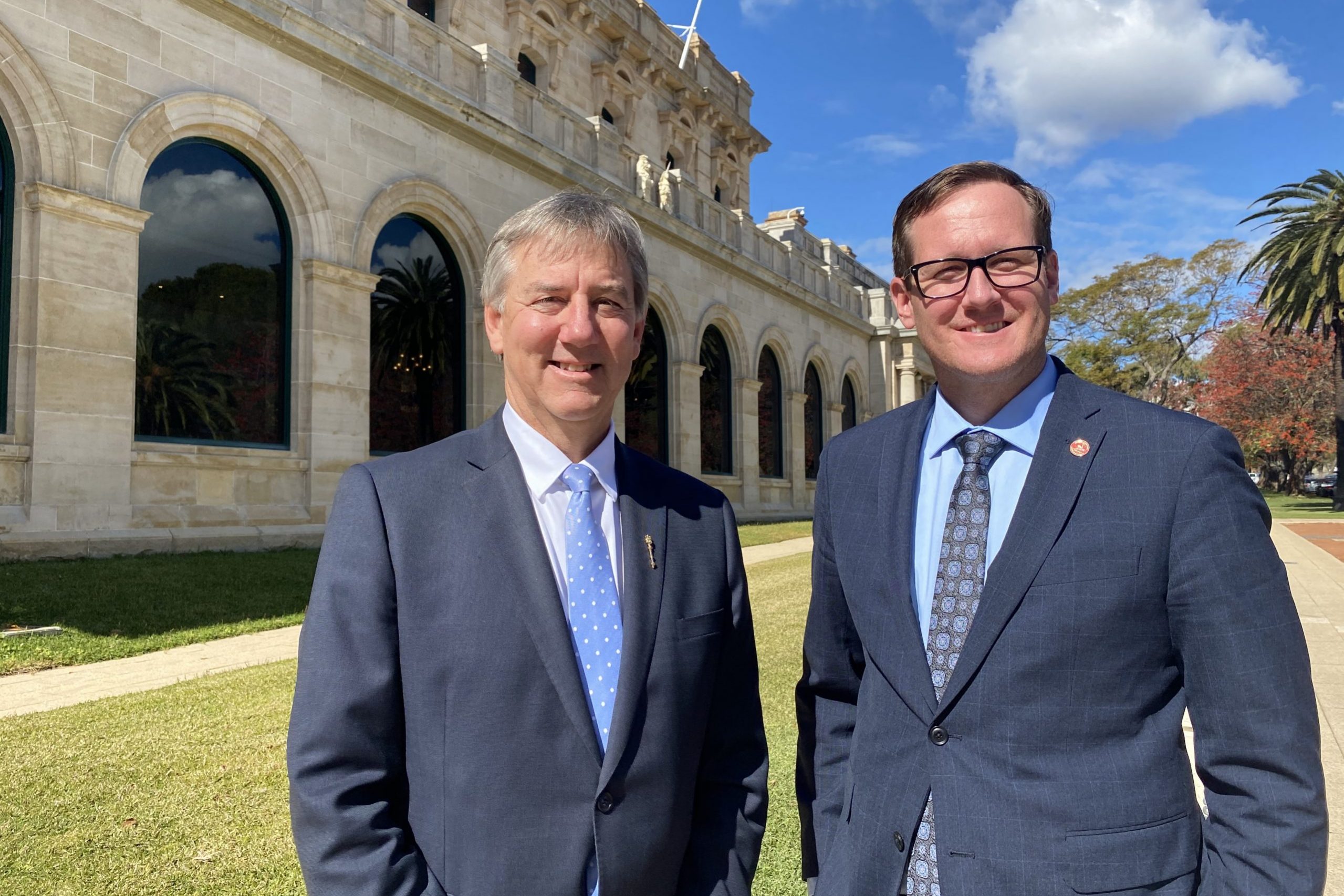 The Nationals WA have called on the State Government to deliver a support and recovery package for regional agricultural shows impacted by COVID-19.

Member for the Agricultural Region Martin Aldridge said regional communities were concerned about the future of their local shows following an announcement by the Premier that Phase 5 restrictions would not be implemented until at least October 24.

“While I acknowledge the difficult announcement made by the Premier regarding the Perth Royal Show cancellation and the delay in easing of restrictions, it is evident this decision will heavily impact WA’s 57 regional agricultural shows,” Mr Aldridge said.

Around 20 regional shows take place in October and November each year, and some of these events had planned to go ahead after the State Government confirmed the Perth Royal Show would take place.

“Given the State Government set high community expectations that the Perth Royal Show was safe to proceed this year, many regional show committees saw this as a green light to proceed with their local events.

“These local, volunteer driven committees now face the difficult decision of whether to press on and hope the health advice comes good, or risk tens of thousands of dollars in costs associated with equipment hire, contractors and marketing.”

According to information provided by the Royal Agricultural Society of WA, the average unrecoverable cost for a medium sized show was $15,338.

“The groups now have no revenue, and no possibility of revenue for the foreseeable future.”

Yesterday during Question Time, Member for Roe, Peter Rundle asked the Premier whether the regional agricultural shows which were still going ahead would be receiving advice from the Government on the direction of their shows.

Mr Rundle said WA’s 57 regional agricultural shows, along with the Perth Royal Show, generated around $100 million in economic activity for the State.

The Royal Agricultural Society of WA is seeking around $2.5 million to deliver a support and recovery package for WA’s 57 regional shows in response to COVID-19.

“It’s important that the State Government provide some support so that these shows can cover their losses this year and gear up to deliver entertaining and important community events in 2021.”

“It is crucial that these committees have the information now so they can commit to the vendors and exhibitors who would be looking to these local shows for some form of income this year,” Mr Rundle said.

“The Government must seek the advice from the Chief Health Officer as promised in his reply to my Question as soon as he can and relay this information to the Show committees.”