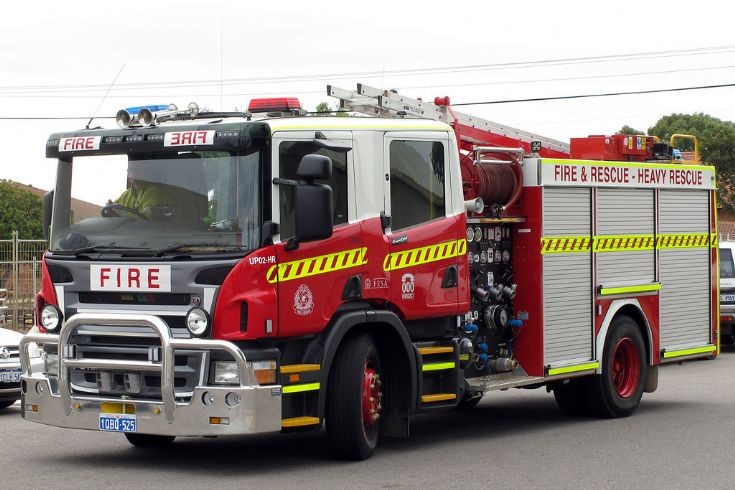 The Nationals WA have accused the McGowan Government of undercutting regional businesses by awarding a $125 million firefighting equipment contract to a Perth manufacturer.

Member for Roe Peter Rundle said it was bewildering the Malaga-based company had been granted the contract and then been provided with an extra $2.5 million to establish a manufacturing operation in Collie when the town already had a business that could perform the work.

“It is disappointing businesses in Collie and Narrogin, which have been constructing fire trucks and appliances to a very high standard for 25 years, were shunned by this metro-centric McGowan Government,” Mr Rundle said.

“What is even more baffling is why the Premier would allow the contract to be given to a Perth firm on the basis it sets up construction work in the shadows of an existing and more than capable manufacturing business in Collie.

“To top it off, the McGowan Government has had the audacity to rip $2.5 million from Collie’s Attraction and Development Fund to pay for the move.

“The Premier has conveniently forgotten that funding is supposed to provide new opportunities to underpin Collie’s future, not deny the town’s businesses of work.”

Mr Rundle asked the Premier to explain the rationale behind the decision in Question Time this week and the response was he had provided an “elegant solution” by adding the Collie component to the contract.

“It was another inelegant answer by the Premier because it showed total disregard for the people and existing workers in Collie,” Mr Rundle said.

“The Premier and Minister for Emergency Services are trying to sell Collie a convenient story but it just doesn’t pass the pub test.”

“The Premier was actually trying to convince the Collie community missing out on a $125 million contract was in their best interests because some portion of the fire trucks will still be built there,” Mr Holt said.

“If they had awarded the contract locally to begin with, they wouldn’t need to spend extra money bringing a business to town.”

Mr Holt said the local Member for Collie had failed to represent his community.

“Rather than ensure local businesses and local jobs are put first, he’s supporting the State Government’s poor decision making that sees Perth businesses profit while locals miss out,” he said.