Damage remains one year on from Tropical Cyclone Seroja 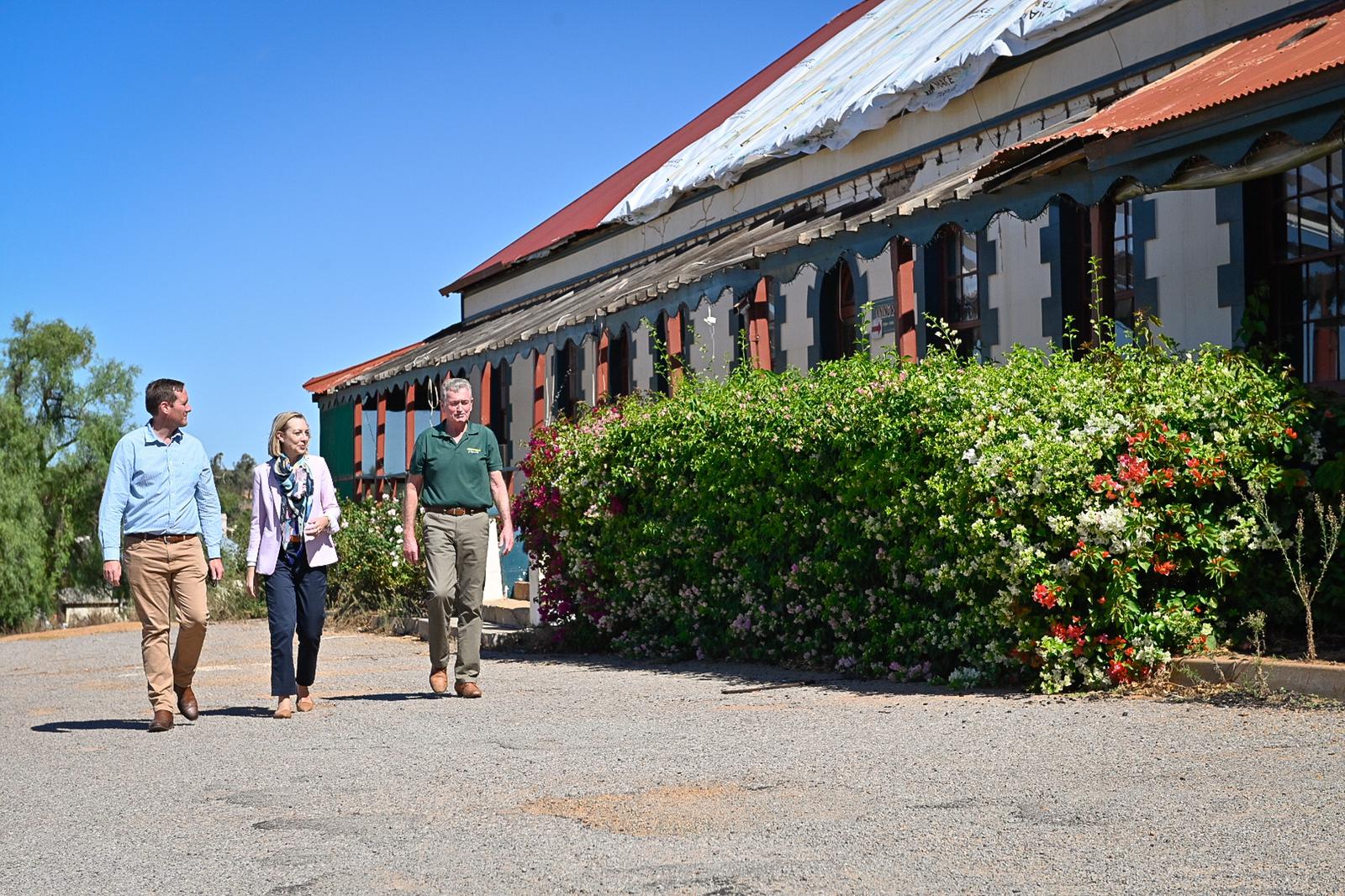 The Opposition has called for the State Government to do more for families, businesses and communities impacted by Tropical Cyclone Seroja 12 months on.

“When Cyclone Seroja swept through the Mid West on April 11 last year, it left a trail of destruction in its path and became one of the worst natural disasters in WA’s history,” Ms Davies said.

“Kalbarri and Northampton felt the full brunt of the category three cyclone, but many other communities from the coast right through to the Wheatbelt were left severely impacted.

“One year later, the damage can still be seen and the impact it has had on the mental wellbeing of people trying to rebuild their lives is significant.

Shadow Minister for Emergency Services Martin Aldridge said the rollout of funding had been slow compared to flood impacted communities in the Eastern States.

“However, as we approach the one-year anniversary of Cyclone Seroja, just $1.1 million of this funding has been disbursed directly to households and businesses, and more than 300 applications are still awaiting approval.”

Mr Aldridge has written to the Emergency Services Minister urging funding to be fast-tracked.

“Getting funds out the door quickly would provide a real benefit for families saving for a deposit or managing payment of contractors as they rebuild their damaged properties.”

Member for Moore Shane Love said communities within his electorate had been dealt another blow as they tried to recover, with a series of power outages in the peak of summer.

“Residual damage to power poles and the grid, caused by TC Seroja, has left the network unreliable which became obvious when temperatures soared in December and January,” Mr Love said.

“More needs to be done to improve local generation and create stronger energy back-ups in the region – I call on the McGowan Government to utilise the upcoming eye-watering surplus to help communities who are still suffering one year on.