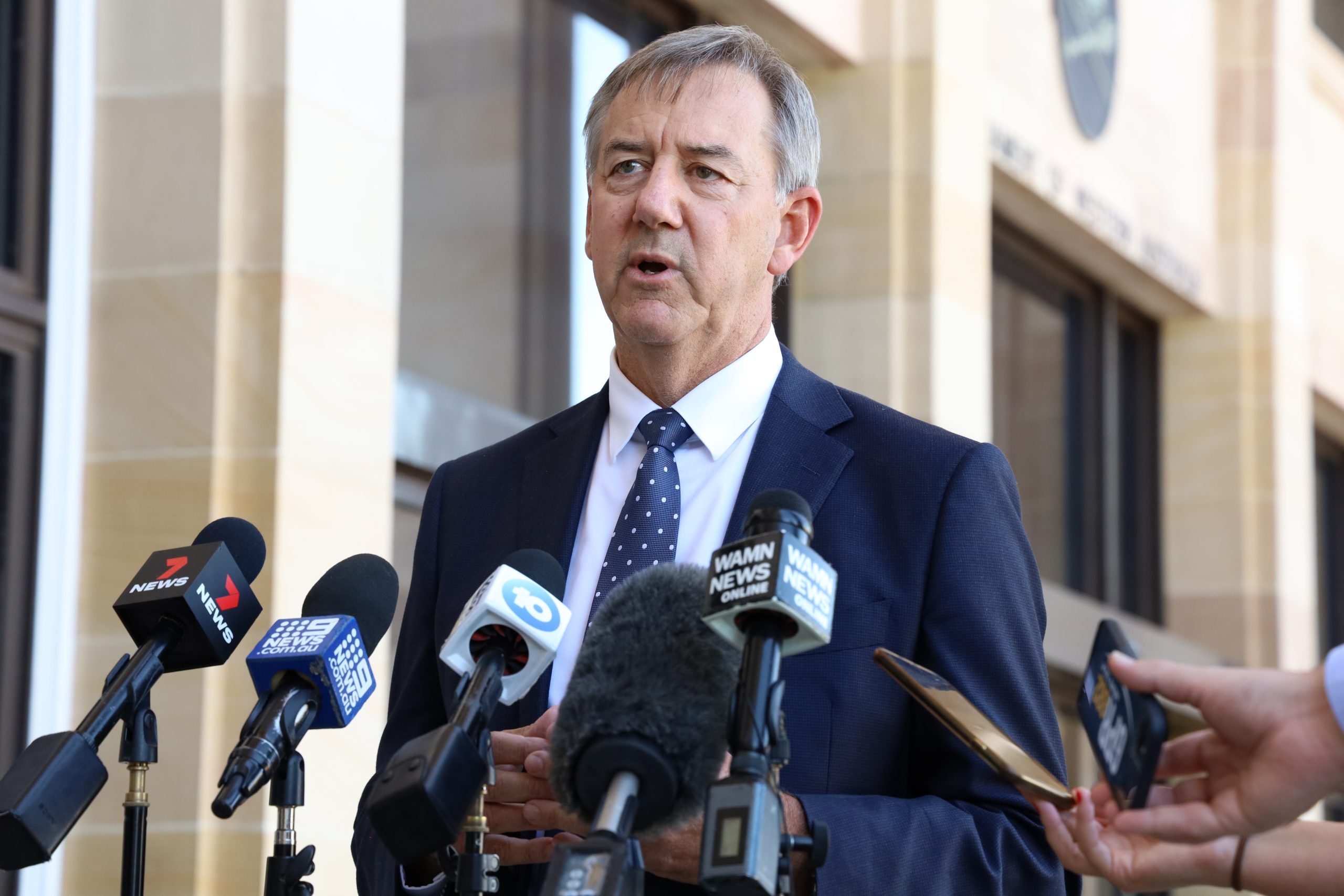 The Opposition has welcomed the tabling of the Crown Royal Commission report which exposes serious flaws in both the Government’s regulatory body and Crown Resorts Ltd and associated entities.

Shadow Racing and Gaming Minister Peter Rundle said the report, which contains 59 recommendations, revealed shocking failures in the regulatory regime and by Crown as the license holder.

“Holding the licence to WA’s only casino is a privilege, and the onus is now on the business to rebuild trust with the West Australian community,” Mr Rundle said.

“Likewise, the McGowan Government must implement the changes required to create a robust and transparent regulatory system to hold Crown Resorts Ltd to account.

“We have called on the Government to table a timeline and implementation plan for the recommendations contained in the report and provide regular updates over the next two years.”

Mr Rundle supported the appointment of an independent regulator, given the Royal Commission found that Crown and its associated entities were not considered suitable to hold the license in its current state.

Mr Rundle also called for the McGowan Government to consult widely on proposed changes to the Casino Control Act 1984, pointing to a poor track record when it came to major legislative changes.

“There must be open consultation about amendments, particularly around the powers the Minister and Gaming and Wagering Commission will have,” Mr Rundle said.

“This can’t be a situation where the Premier or his Cabinet Minister’s pick and choose to apply their so-called ‘gold-standard’ of transparency.

“The Opposition expects that this matter will be prioritised by the McGowan Government now that the issues have been laid bare for all to see.”

“We welcome the Government tightening regulation around EGM’s to better look after patron’s health and finances by reducing gambling-related harm and risk,” Mr Rundle said.

“I can also confirm that the Opposition maintains the long-standing tradition of bi-partisanship to oppose the proliferation of poker machines outside the Burswood Casino complex.