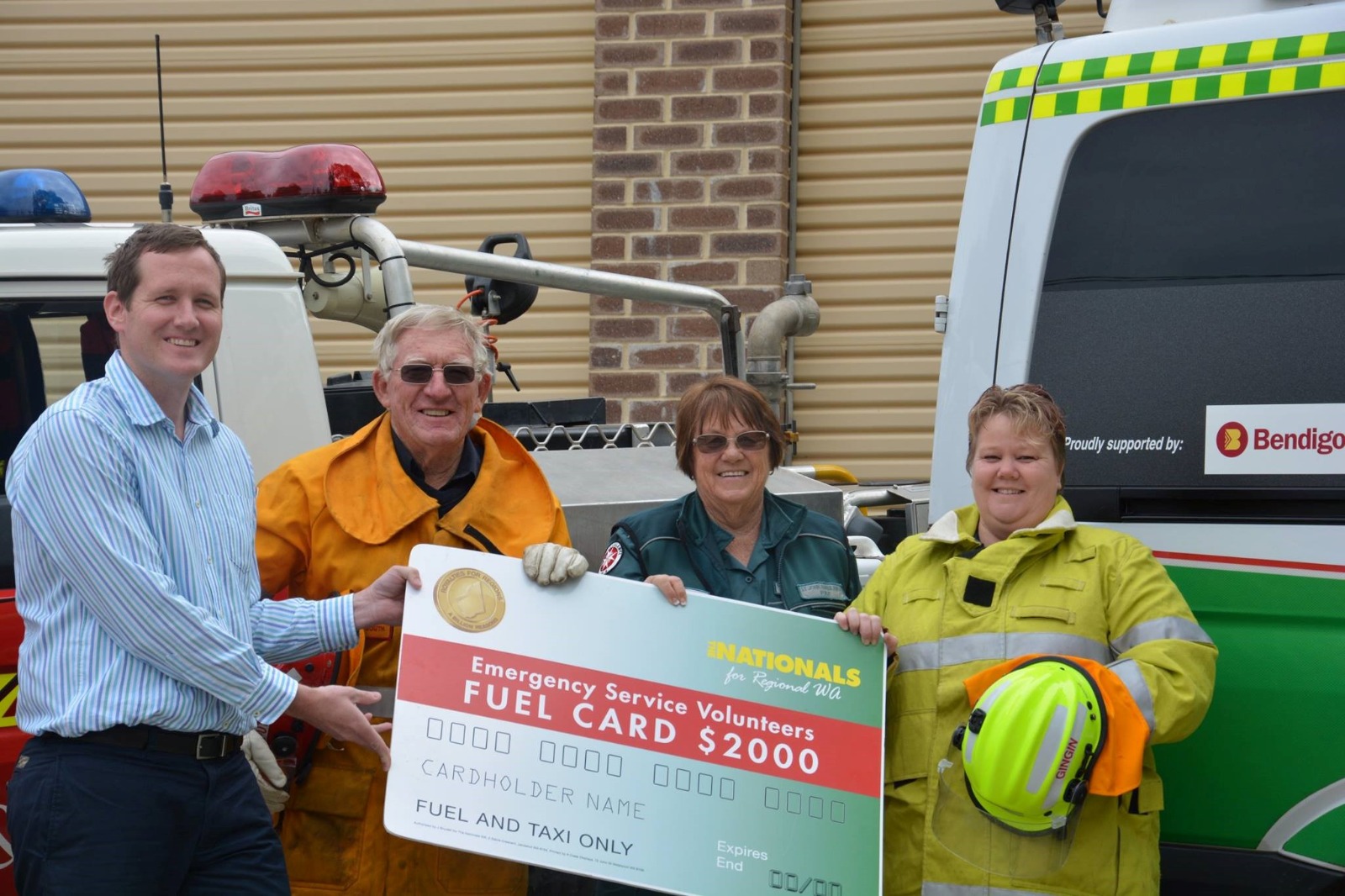 The Opposition has called for the McGowan Government to ease cost-of-living pressures on West Australians by increasing the value of the Country Age Pension and Emergency Services Volunteer fuel cards as petrol prices across the nation soar to record levels.

Shadow Transport Minister Shane Love said while everybody felt the impact of the fuel price hike, Labor should consider the needs of regional pensioners whose local fuel prices are often much higher than the city, and the value of fuel cards should be increased to reflect this disparity.

“The McGowan Government has a $5.8 billion surplus and a multitude of levers to give immediate relief to households, yet simple measures like fuel cards have been ignored,” Mr Love said.

“The Premier-cum-Treasurer can reduce everyday expenses by boosting the Country Age Pension Fuel Card, which will make a swift and significant difference to regional pensioners doing it tough.

“The value of the Country Age Pension Fuel Card has not been increased for the entire time Labor has been in Government, leaving our elderly in the regions to bear the brunt of soaring fuel prices.”

Mr Love said the McGowan Government continued to pump billions of dollars into Perth’s public transport network, which has little to no benefit for regional West Australians.

“Perth pensioners have access to free travel on public transport, while those in the regions are reliant on their own vehicles to remain mobile, attend medical appointments, and visit loved ones.”

“By failing to increase the value of the Country Age Pension Fuel Card for the past five years – in line with increased cost of living – the McGowan Government has failed to meet the transport needs of regional pensioners,” Mr Love said.

“The ESV Fuel Card was developed by The Nationals WA in consultation with regional volunteers to recognise their important role and give something back to volunteers who give so much to our communities.”

Mr Aldridge said soaring petrol prices and cuts by the McGowan Government had left the ESV Fuel Card worth just 30 per cent of its former value.

“In 2016, the ESV Fuel Card allowed you to purchase around 1,700 litres of petrol to support volunteers in your brigade, group, or unit. Thanks to Labor’s cuts, that same fuel card can now barely purchase 500 litres,” Mr Aldridge said.

“While there is no way to fully compensate regional volunteers for the value they give back to our communities, restoring the ESV Fuel Card to its full value would go some way in thanking our volunteers and recognising the very high cost-of-living pressures many are facing right now.”