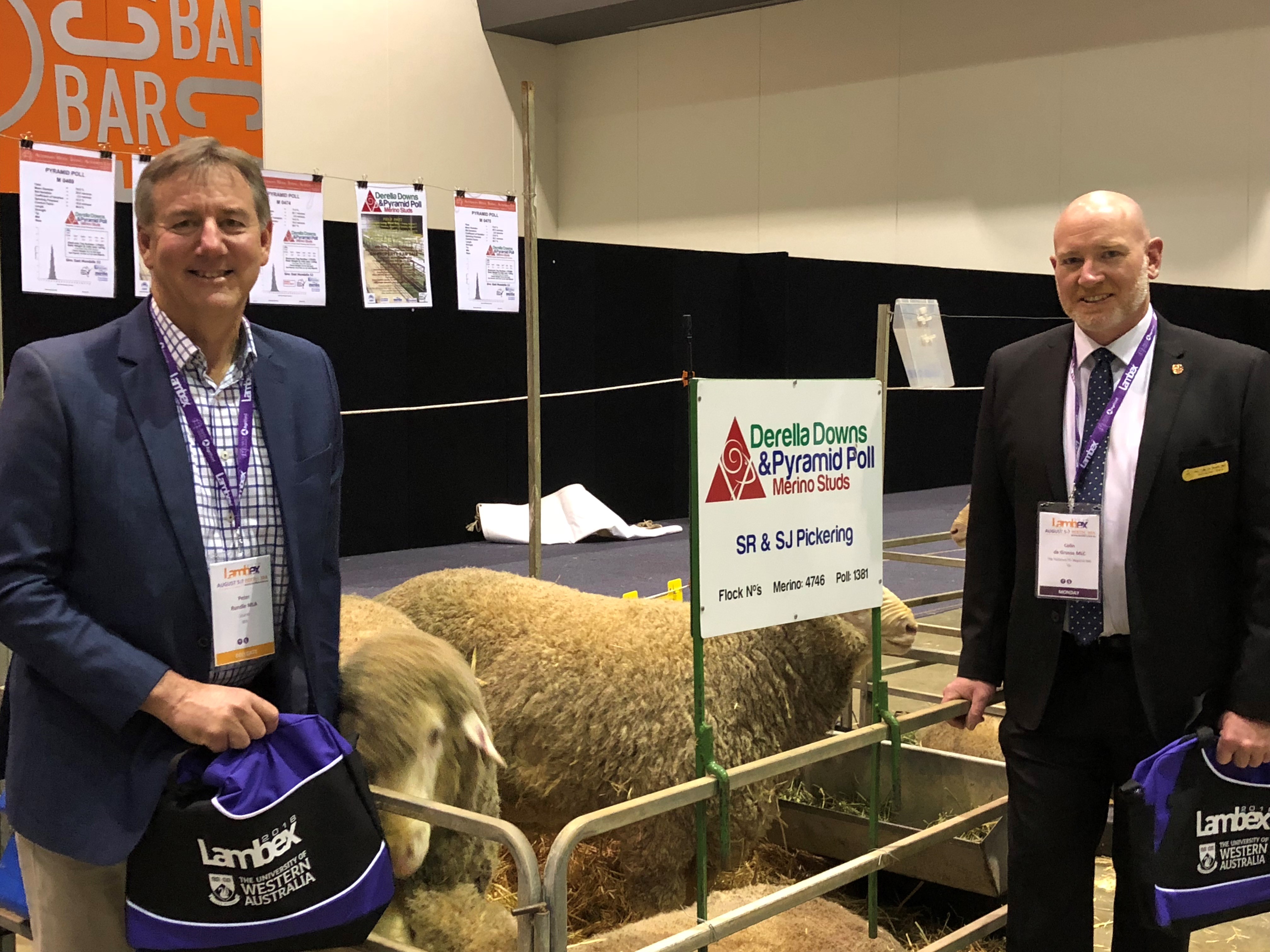 The Nationals WA agriculture and food spokesman Colin de Grussa has called on the industry to unite to create a ‘one stop shop’ for trusted information on agriculture.

During his Nuffield Scholarship study tour in 2014, Mr de Grussa met with the British National Farmers’ Union and its German equivalent, who have established themselves as the reliable source for facts and education on agriculture, and has advocated for a similar organisation in Australia since.

“Our industry currently faces a crisis, where the general population are bombarded with information – or misinformation – related to the ‘evils’ of live export, factory farming, GM, environmental issues and other emotive topics,” Mr de Grussa said.

“As an industry we can no longer afford to lay down when our values and practices are questioned. We need a comprehensive and coordinated approach to tackling our relationship with consumers, and this could be done by having a single organisation which could champion the great achievements of agriculture and provide the facts.”

A similar idea was raised by international speaker Charlie Arnot at the 2018 LambEx conference, which Mr de Grussa and Member for Roe Peter Rundle MLA attended along with 1000 farmers and industry representatives.

Mr Arnot discussed the challenges of consumers looking to social sources of information to guide their decisions, instead of scientific fact and respected industry groups.

“Mr Arnot made a great presentation to the Conference, and detailed the Center for Food Integrity’s partnership with the Iowa State University to establish a peer-reviewed and published model for building trust in today’s food system,” Mr de Grussa said.

“The Australian agricultural industry needs to create a similar foundation of its own, that can rebuild trust, recapture the public’s imagination and tell the great stories of our industry.

“To quote Mr Arnot – ‘an increasingly sceptical public doesn’t care how much experts know, until they know how much they care’.

Mr Rundle agreed with Mr Arnot’s presentation and further called for industry bodies to use some of their levy funds for a coordinated approach to improving industry reputation and fact-sharing.

“There was a very positive feeling about the future of agriculture and the sheep industry at LambEx, which makes it even more important that we are sending the right message to our consumers,” Mr Rundle said.

“Agriculture representatives need to unite to promote our quality products and quality industry.

“Farmers pay significant levies to a number of organisations, and often don’t see what industry sustainability functions those levies are spent on.

“United, we can show the public how much we care, and why the agriculture industry deserves its trust.”