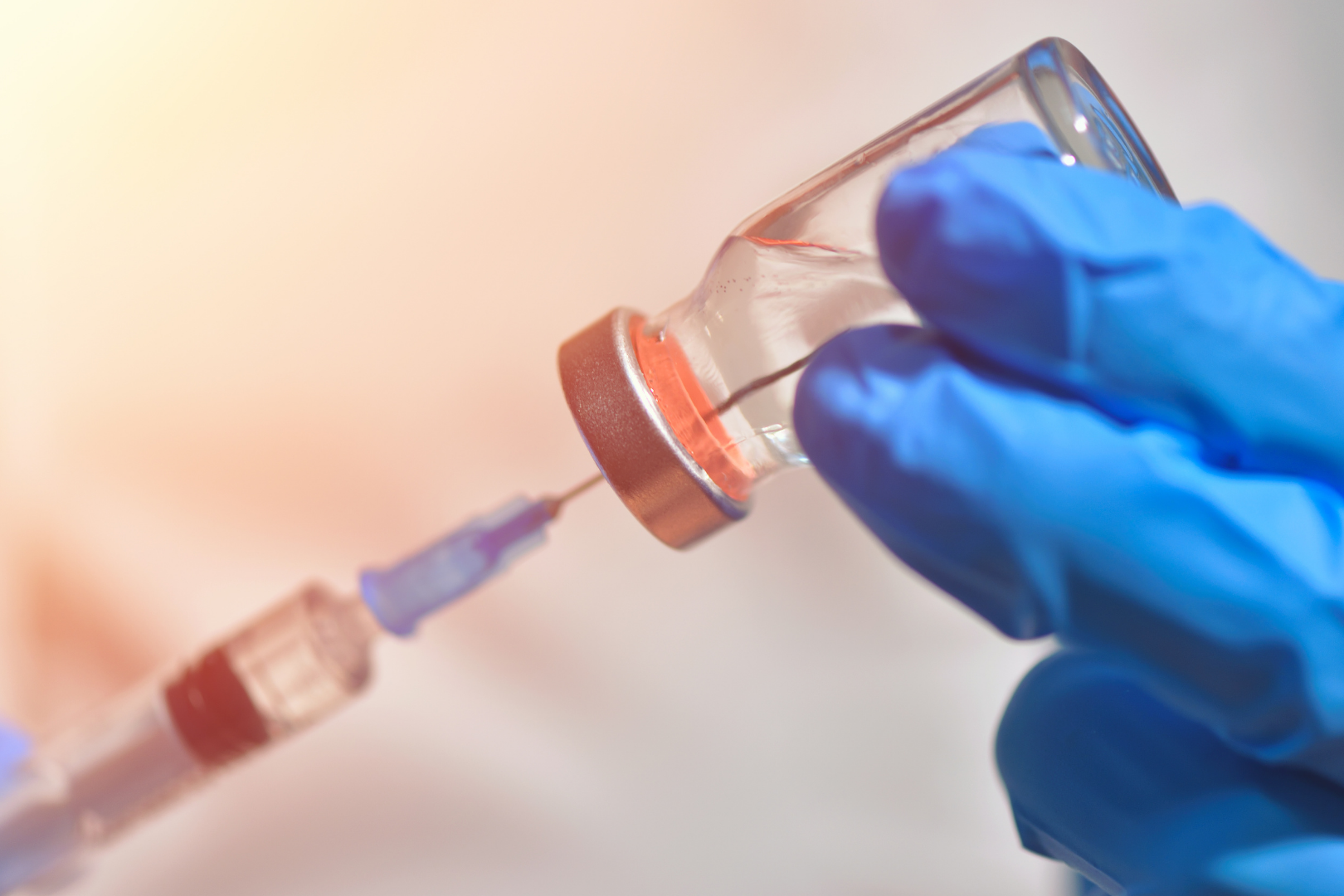 Any potential outbreaks of COVID-19 would pose an enormous risk to patients, given the current state of the Mid West health system, according to Member for Moore, Shane Love MLA.

“We have been in a global pandemic for 20-odd months, yet the health services in some Mid West communities would crumble at the first sign of COVID-19,” Mr Love said.

“They are simply not prepared. “How is it excusable that the hospital at Meekatharra practically ceases to operate and that staffing at the Geraldton Hospital is reportedly 40 FTE down?

“As the local Tier 1 hospital, Geraldton services an enormous catchment in the Mid West.”

Mr Love referred to an ABC interview on 25 October, in which Mark Olsen, state secretary of the Australian Nursing Federation said staff were doing 12 hour or double shifts because of staff shortages.

“The shortfall of 40 FTE staff at Geraldton Hospital meant the emergency department was regularly two to three staff down per shift,” Mr Love added.

“Mr Olsen indicated that recruitment to rectify the situation would take up to six months.”

The Geraldton Regional Hospital’s lack of preparedness for a COVID-19 outbreak was further highlighted recently when parliamentary questions asked by Shadow Minister for Regional Health, Hon Martin Aldridge  revealed the SafeSpear portable isolation room deployed to the hospital was unusable and not fit for purpose.

Mr Aldridge said the presentation of a COVID-19 case at the hospital had forced some 55 staff to self isolate due to risk of exposure, when resources were already stretched.

“And staffing is not the only issue,” he said. “Mullewa’s health upgrade is no closer to being finalised despite the health centre being approved for redevelopment by the former government in 2015.

“Construction was due to commence in 2017 but the current lack of materials and tradespeople will further delay this project and cost significantly more than the $6million originally allocated.”

Mr Love sought a commitment from the Health Minister that the health system north of Perth is ready for the inevitable incursion of COVID-19, including an assurance that staffing issues at Geraldton and Meekatharra Hospitals are addressed and equipment needed in the treatment of COVID-19, such as the SafeSpear unit, is functional, tested and staff are trained in its use.