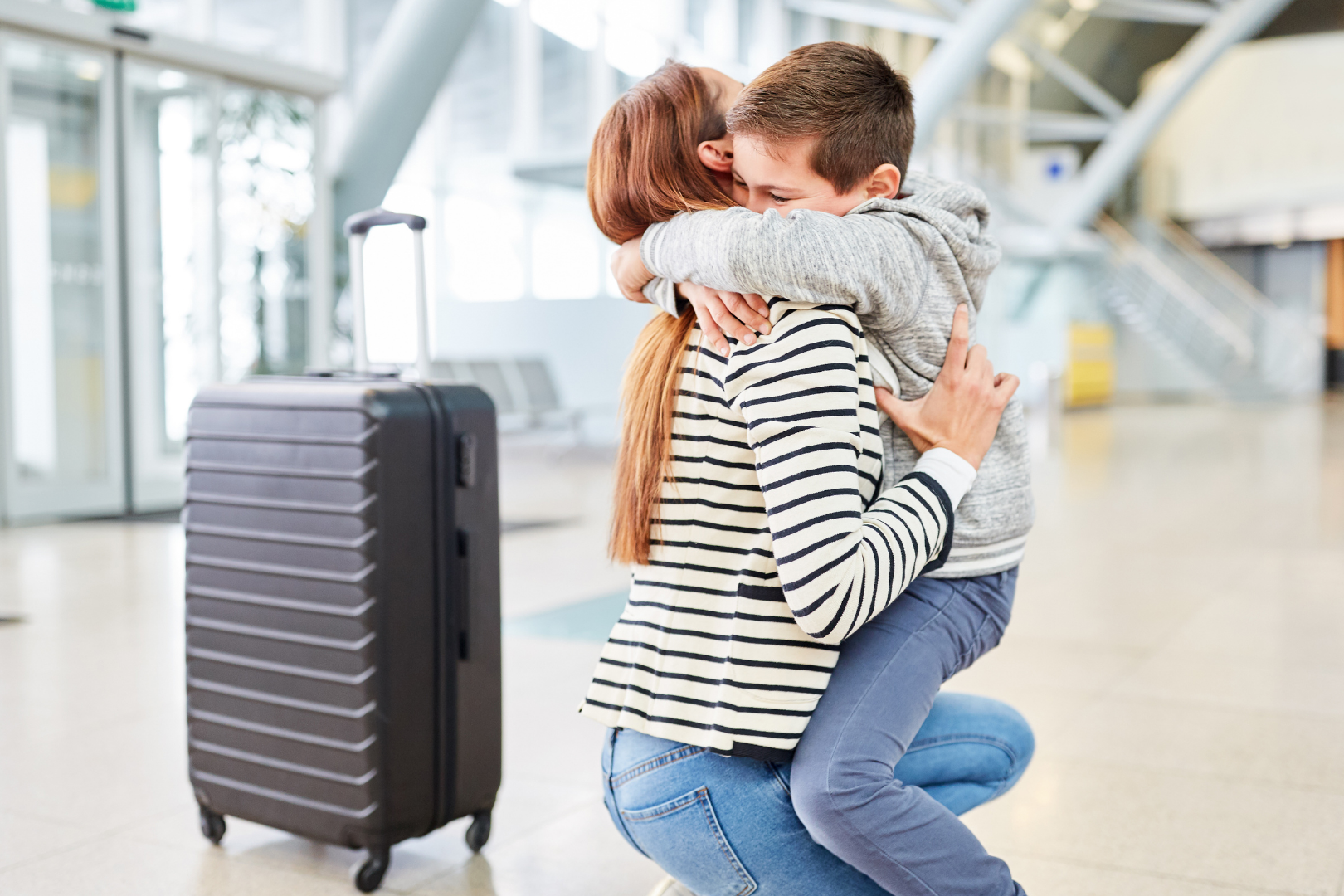 The Opposition has again called on the Premier to detail an exact re-opening plan for Western Australia, following news a Perth man was provided an exemption to come home from NSW.

Opposition Leader Mia Davies welcomed news of Ethan Carter being allowed into the State but said West Australians wanting to come home should not have to appeal to the Premier via the media.

“Families would be looking at Ethan’s case and understandably wondering why they have been rejected entry into WA from “extreme” risk States,” Ms Davies said.

“The Opposition asked last week when NSW would be reclassified from ‘extreme risk’ and were told by the Premier he had sought advice.

“It’s now five days on and NSW has recorded a rolling average of fewer than 500 cases over the past three weeks yet there’s still no plan or advice for families separated or businesses trying to access essential workers.”

Ms Davies said the Opposition had asked more than a dozen times in Parliament for a roadmap to safely re-open the State’s borders, but the Premier has refused to provide these details.

“West Australians wanting to come home deserve a date for when they can see their loved ones again – there are many families contacting my office and the media, that should not be how exemptions are granted.”

Ms Davies also said the roadmap was important for businesses and organisations planning events for 2022, so they can prepare their staff, supplies and services well before any restrictions were imposed.

“It’s important for them to know when WA will open back up both domestically and internationally, and what restrictions might be in place when that happens.

“Providing a detailed plan would allow those businesses to figure out how they might need to change their operations to suit future customer rules and capacity limits.

“West Australians have been patient and supportive of the restrictions imposed over the past 20 months – the Premier must be open and transparent about plans to re-open.”