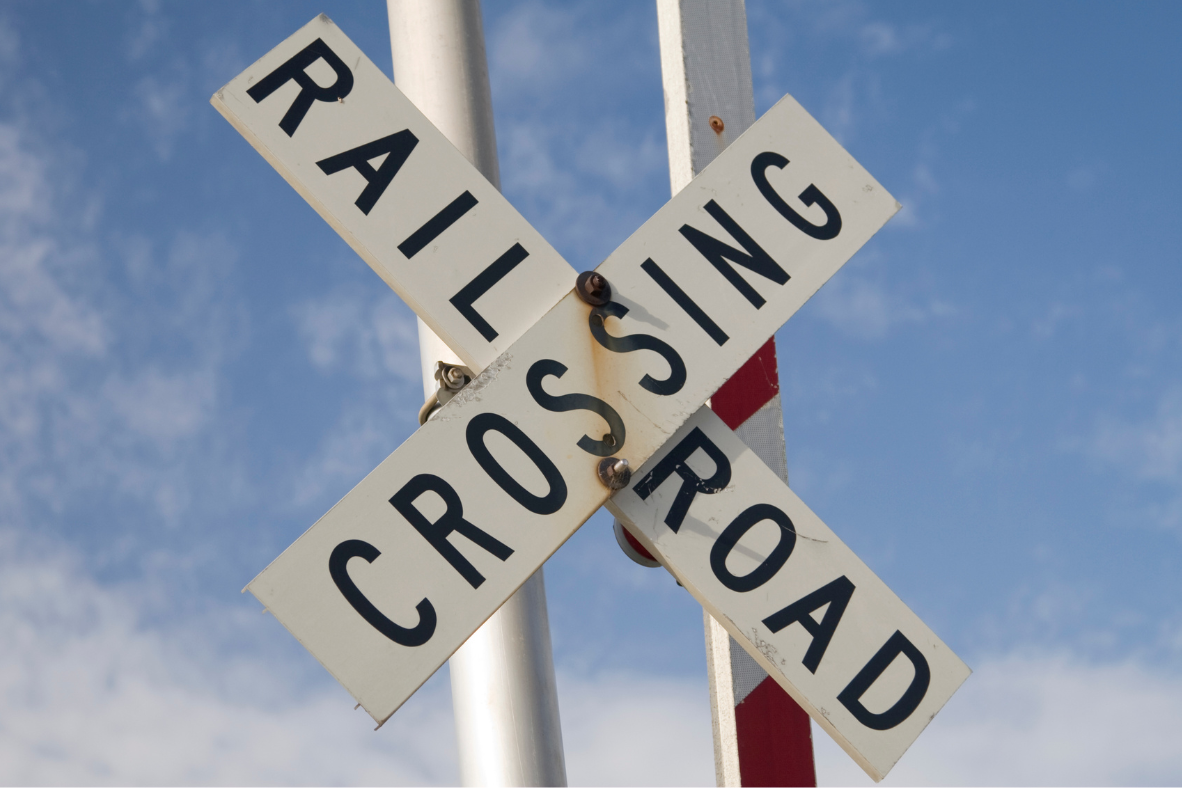 The WA Opposition has urged the Labor Federal Government to keep funding on track for vital safety upgrades to rail crossings in its upcoming Budget.

Opposition Leader Mia Davies said cutting the $180.1 million Regional Australia Level Crossing Safety Program, delivered in the March Budget, would be a blow to the families and communities that have been campaigning for 20 years.

“Too many regional communities have suffered the consequences of poor visibility and signage at level crossings, with grieving families fighting a decades-long battle for change,” Ms Davies said.

“The Regional Australia Level Crossing Safety Program is the culmination of advocacy and work by families impacted by level crossings trauma, including the Jensen, Broad, Smith, and Dempster families here in WA.

“While it may be looking for spending cuts, the Labor Federal Government must not use life-saving money as a cost-saving.

“The new Minister for Resources claims she recognises the need for these safety upgrades but without giving a guarantee that this funding will stay in the Budget, her words are only lip service.”

Shadow Minister for Transport Shane Love said both State and Federal Governments have a responsibility to deliver real safety improvements for regional motorists and their families.

“The Regional Australia Level Crossing Safety Program is an important step to a future where more regional motorists get home safely and the funding delivered under the program could be put to good use in many settings across regional WA,” Mr Love said.

“Since it was announced in March, the Opposition has pushed the State Government to match the funding required to ensure regional West Australians do not miss out on this vital program.

“Unfortunately, the McGowan Labor Government has not come to the party and West Australians who looked forward with optimism to local safety improvements now fear the program will be cut all together.”

Mid West pastoralist Lara Jensen, whose brother Christian was killed at a level crossing near Jennacubbine twenty-two years ago, said the program was a small start to solving a big problem and any cut to funding would be extremely disappointing.

“For two decades, Government progress has been painstakingly slow but the Regional Australia Level Crossing Program offered some hope to those of us who have been calling for better signage, lighting, and awareness at level crossings,” Ms Jensen said.

“With 108 passive level crossings on operational lines in WA only protected by give way signs, a serious collision risk exists, and this program was supposed to start changing that.

“It’s quite alarming that as we prepare for another bumper grains harvest the Government could consider cutting this funding.”

The Regional Australia Level Crossing Safety Program was announced by the Coalition Government in its March 2022 Budget and includes $160 million funding for upgrades to level crossings, as well as funding to trial new technologies, collect data, and raise awareness of level crossing dangers.