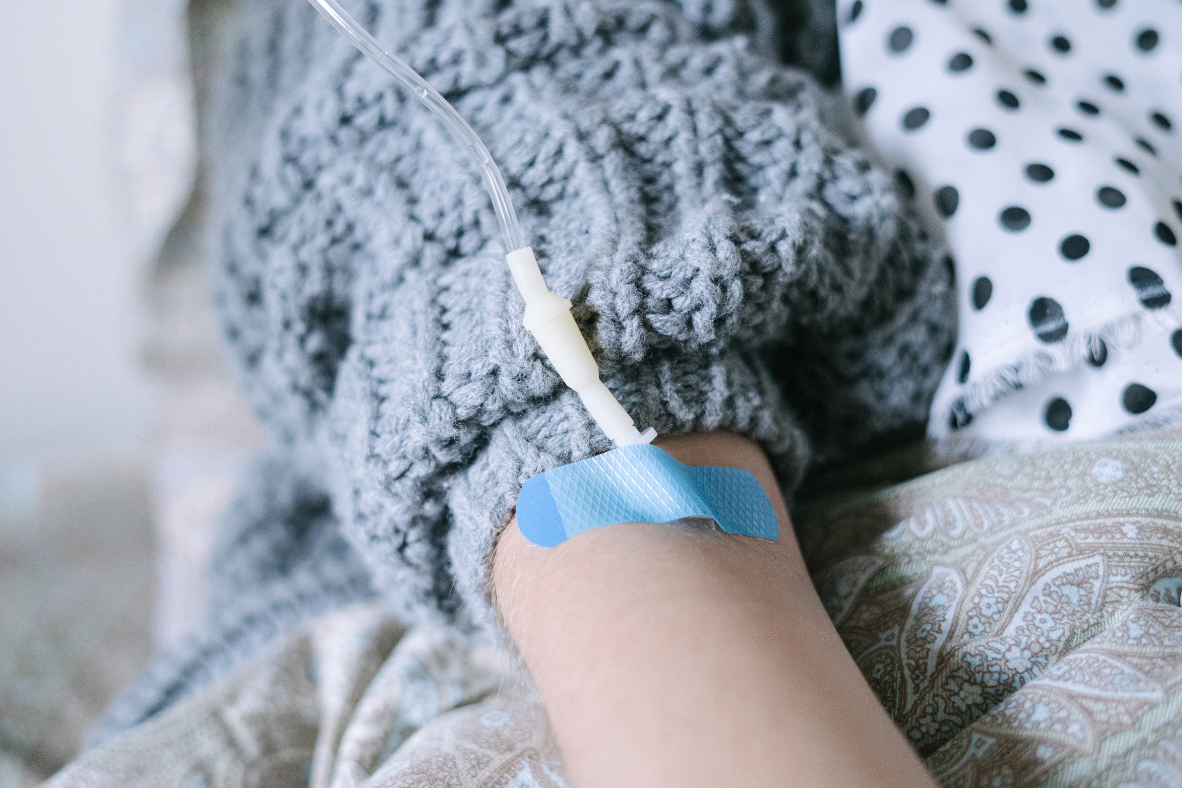 The Opposition has repeated calls for the McGowan Labor Government to come clean on when the long-awaited Albany Radiation Oncology centre will finally open after yet another delay.

Opposition Leader Mia Davies said the people of Albany and the Great Southern had been waiting for over five years for the critical service to be delivered.

“This is just another example of the McGowan Labor Government making empty promises to regional communities with no ability to deliver vital services on time,” Ms Davies said.

“West Australians living in regional towns should not be forced to travel hundreds of kilometres to receive life-saving treatment, they deserve access to these services in their own communities.”

“The Opposition was told the Albany Radiation Oncology centre would be completed by September 2022, but that deadline has been and gone and the project remains uncompleted,” Mr Aldridge said.

“The people of Albany deserve answers as to when they can access this life-saving health service and the McGowan Labor Government needs to be held accountable to their promise.”

Mr Aldridge said local access to an oncology unit in the Great Southern region would be revolutionary for local cancer patients and their families.

“This project would mean the world to families who regularly travel long distances to Perth for treatment and ease the burden that goes along with that – including the cost of accommodation, loss of work, and being unable to return to their own homes following treatment.

“It’s well known that country people have poorer cancer outcomes than their metro counterparts, and timely access to local treatment is a big part of this.”

“In 2019, the Federal Government announced a $9 million investment to bring radiotherapy services to Geraldton, however, a funding shortfall of around $10 million existed which neither State or Federal Government have agreed to meet.

“It’s a miserly claim for a Government with a multi-billion-dollar budget surplus that they can’t afford to support life-saving medical services in regional WA.”