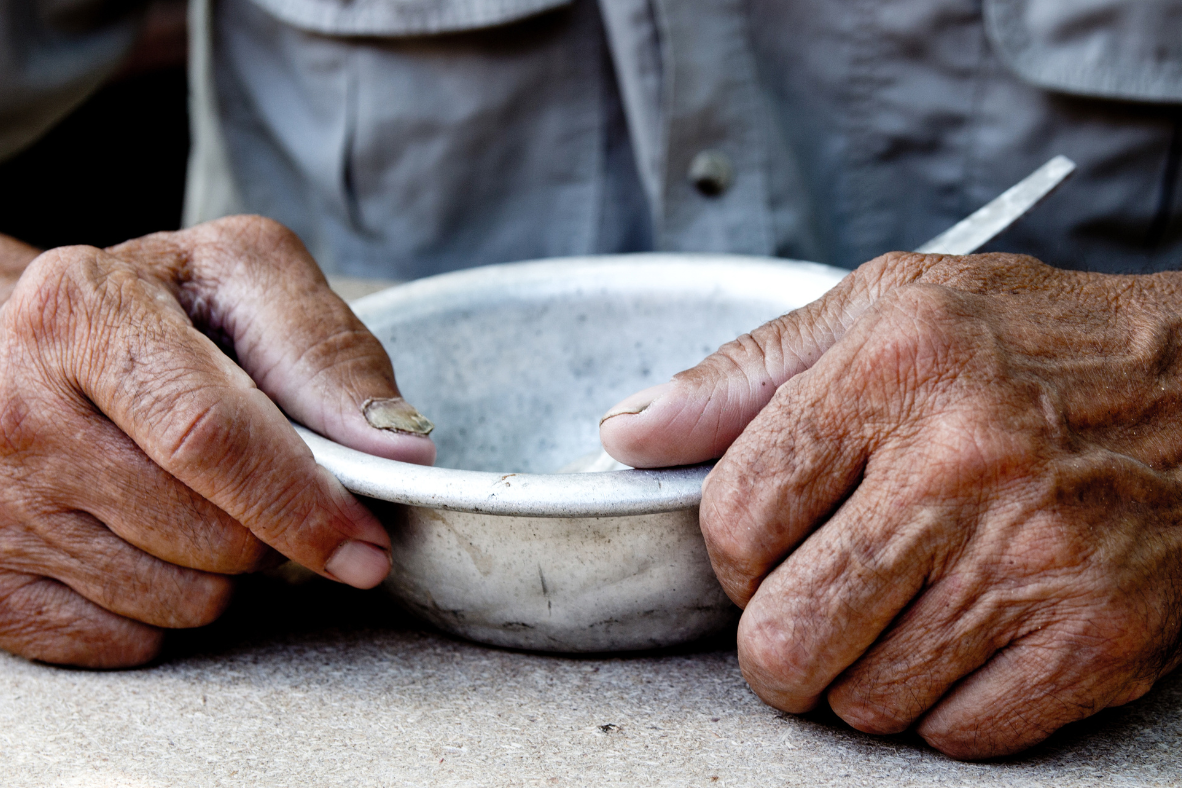 The Premier has again refused to provide relief to struggling households by freezing Government fees and charges despite a damning report revealing record levels of food insecurity in WA.

Opposition Leader Mia Davies used Question Time in Parliament today to ask the Premier if he would freeze government fees in charges in light of confronting statistics in the Foodbank’s Hunger Report 2022.

“The report found more than 200,000 West Australian households are forced to skip meals or go without food because they don’t have enough money,” Ms Davies said.

“Even more disturbingly, well over 100,000 West Australian children are living in severely food insecure households, which is simply unacceptable in a State as wealthy as WA.

“Western Australia is in a cost-of-living emergency, yet the Premier has refused to provide financial relief, instead increasing water and power bills, car registration and licence fees.

“With a $6 billion surplus in the State’s coffers, the least this Government can do is freeze fees and charges to allow West Australian households to get ahead.”

Ms Davies said while the Premier sits on a huge pile of cash, organisations like Foodbank and Anglicare WA have been left to pick up the slack.

“Demand for these services have skyrocketed over the past year, which comes as no surprise when you see the alarming statistics in the Hunger Report 2022.

“Nearly 60 percent of the food insecure households include someone in paid work, which makes the Premier’s refusal to help ease cost-of-living for West Australians even more disgraceful.

“The McGowan Labor Government clearly doesn’t understand how or why some of these households are in their current position, otherwise they would have dug deep into the surplus to help.

“It was shocking to learn so many West Australian children are going hungry on a day-to-day basis which in a State as wealthy as WA it’s an absolute disgrace – the McGowan Labor Government needs to do more.”