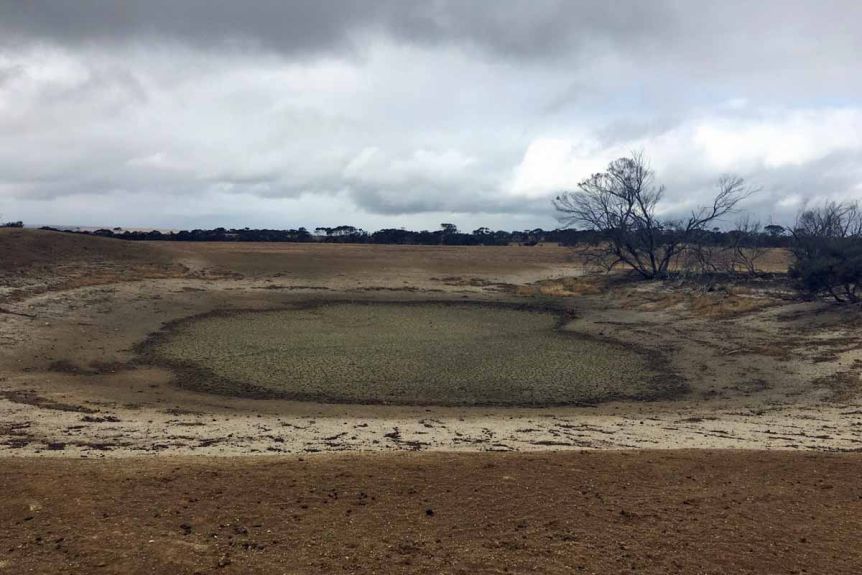 The Nationals WA Deputy Leader Jacqui Boydell has called on the Labor Government to heed the call to provide relief from rent payments and shire rates for drought-affected pastoralists.
Ms Boydell said much-needed Federal drought assistance was being kept from the reach of pastoralists in the Mining and Pastoral Region because of the technicalities involved in administering the funding.
“While I understand the reasoning behind the funding assistance package being structured as it is, it is not going to be able to provide immediate relief to those in the greatest need. The Labor Government is well placed to provide that relief almost instantly” Ms Boydell said.
“We know pastoralists all across the state are doing it tough, and giving them a reprieve from rent and rates will go a long way to helping them get back on their feet after years of drought.”
Last year the Labor Government raised pastoralist’s rents by as much as 328 per cent in the Kimberley, 75 per cent in the Pilbara and 9 per cent in the Southern Rangelands.
“They have faced years without rain, damage from erosion, stock losses, feral animals and rent rises, bringing many of these businesses close to breaking point,” Ms Boydell said.
“Yet what we’ve seen today is Minister MacTiernan saying we’ll think about rent relief, but the pastoralists need to contact us and ask us for help first.
“This is nothing less than a slap in the face to those who are struggling and who have been working tirelessly to raise the profile of this back breaking drought for the last 12 months.
“The Minister cannot pretend she doesn’t know about the severity of this issue, and asking farmers to come begging cap in hand for financial relief is unnecessary, when she could immediately make the decision and relieve the massive financial burden of shire rates and rent on these pastoralists.
Ms Boydell has asked questions in Parliament, and along with her Nationals WA colleagues, has worked to get Labor to listen to the plight of these farmers but have been met with nothing other than brick walls and smoke and mirror answers.
“Today I have written to Ministers MacTiernan, Wyatt and Templeman, calling on them to provide relief from shire rates and rents,” she said.
“The Premier and his Ministers control the levers of government, they have to power to provide immediate financial relief to our struggling pastoralists. I urge them to do so.”