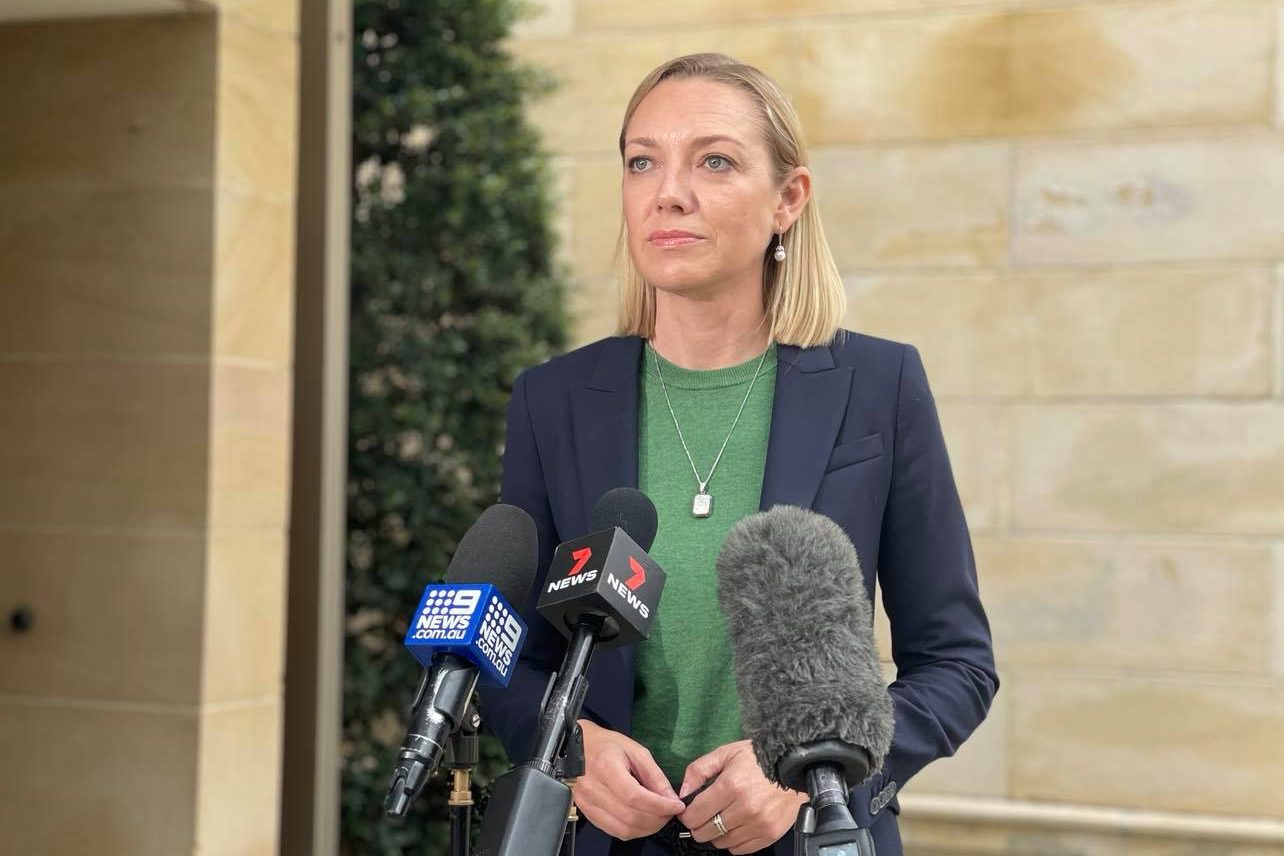 The Opposition has labelled the Labor Government’s push to fast-track electoral reform as “misleading and disenfranchising” for regional voters and proof the Government has its priorities
out of order.

Leader Mia Davies said after being elected on a platform of keeping WA safe from COVID, the Premier and Health Minister had consistently failed to deliver.

“Under this Government’s watch we’ve seen a crisis in our health system, record levels of ambulance ramping, and avoidable failures in our hotel quarantine system,” Ms Davies said.

“These items should all be at the top of the Government’s agenda, but their first order of business is to ram through electoral reform to silence regional voices and suppress regional
issues.”

Ms Davies used Question Time today to call out the Premier for misleading regional voters in the lead-up to the 2021 State election.

“The Opposition is not against sensible reform and we would consider changes which prevent anomalies as we’ve seen with the Daylight Savings Party being elected with just 98 votes, however, these changes must not come at the cost of reduced regional representation.”

Ms Davies said one-vote-one-value would result in fewer Members of Parliament who understood the challenges of living and working in the regions.

“Regional people understand all too well the challenges of accessing quality education, health care and aged care, or running a small business in the regions. The city-centric Labor
Government does not.

“The Premier made repeated statements prior to the State election that electoral reform was not on the Government’s agenda, yet within 24 hours of Parliament returning it was revealed that it was at the very top of his agenda.

“This deliberate attempt to mislead and disenfranchise regional West Australians is evidence that Labor would rather push their own Party-political barrow than front up to the real challenges facing WA like health and housing.”

Ms Davies also called on each of Labor’s regional MPs to make their position clear on one-vote-one-value reform.

“Regional families and communities deserve to know where each and every one of Labor’s 21 regional MPs stands on silencing regional voices.

“Let’s not kid ourselves here – one-vote-one-value legislation is not the same issue as an abolishment of ticket voting.”