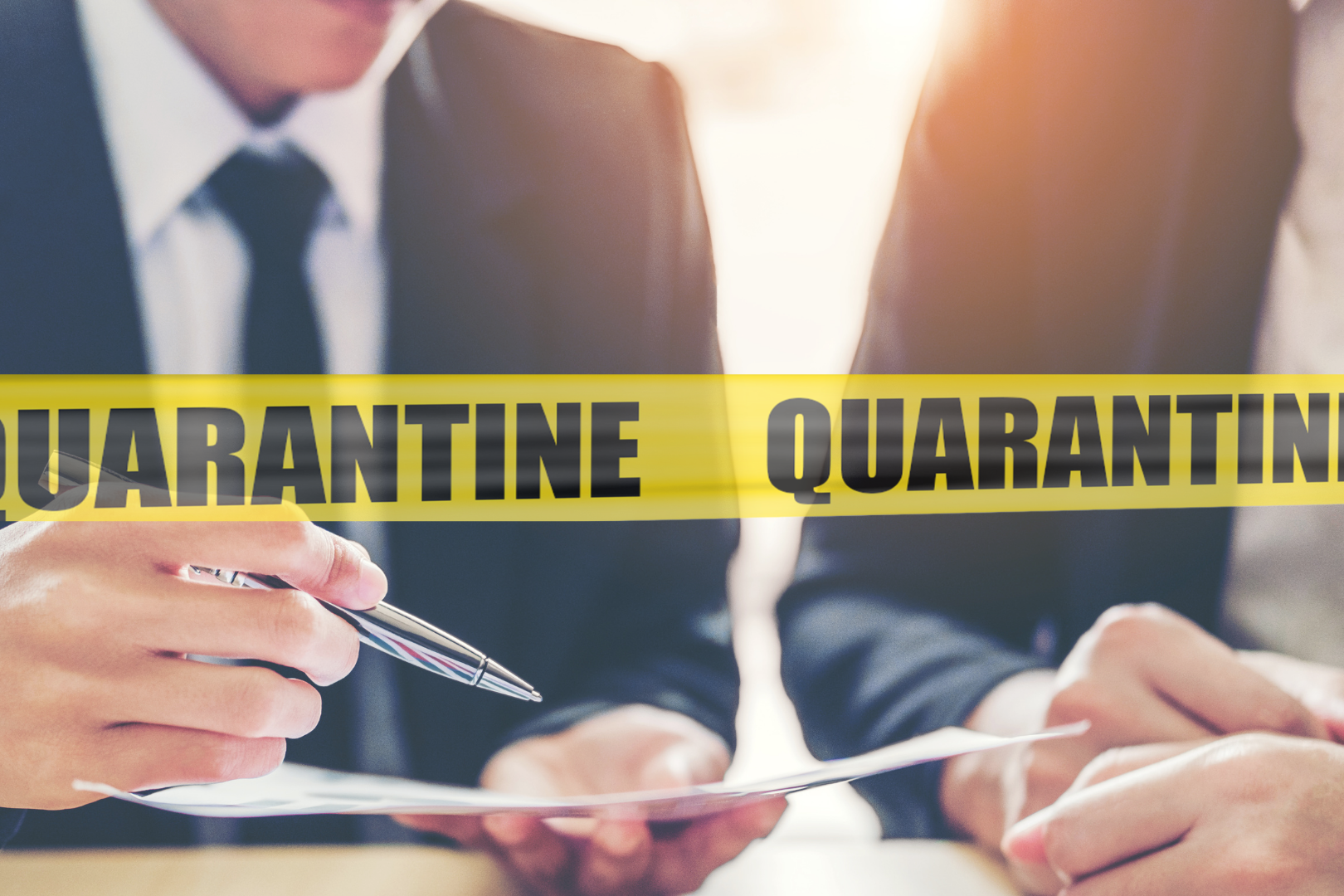 Opposition Leader Mia Davies said the Labor Government was unable to answer basic questions about the formation of a Quarantine Advisory Panel (QAP) months after it was
committed to in response to the Weeramanthri Report.

Leader Mia Davies said the Opposition had asked for detail on four separate occasions in the Parliament with confirmation today the panel had not yet been established.

“The Minister and Premier have failed to put the Panel in place and have either been unable or unwilling to answer questions on this important matter,” Ms Davies said.

“The Government issued a media statement on April 9 claiming they would establish the QAP, yet today the embattled Minister for Health was unable to provide any new information.”

“Given that hotel quarantine remains the weak link in protecting West Australians from COVID-19, it’s deeply concerning that Labor continues to risk lives and livelihoods by failing to establish the Panel with the urgency it needs,” Ms Davies said.

The establishment of a multi-agency Quarantine Advisory Panel to provide expert advice regarding hotel quarantine arrangements was a key recommendation of the Weeramanthri Review provided to the Government on March 12.

During Question Time today the Health Minister stated the QAP was “in the process of being established.”

Ms Davies said this, along with his failure to table information relating to meetings held in the wake of the tragic death of Aishwarya Aswath, pointed to a Minister that had lost control of the portfolio.

“Labor’s poor track record in managing hotel quarantine – including their apathetic approach to daily testing and compulsory vaccinations for hotel quarantine workers and their failure to implement the findings of the Glossop Report – plunged millions into lockdown this year.

“The Minister is also responsible for an understaffed hospital system and record ambulance ramping, resulting in many hundreds of frustrated front-line health workers publicly expressing their lack of confidence in the Minister this week.

“It’s long-past time the Minister stopped the spin, accepted responsibility for his decisions and acted urgently to fix the mess in hotel quarantine and across our health system.”