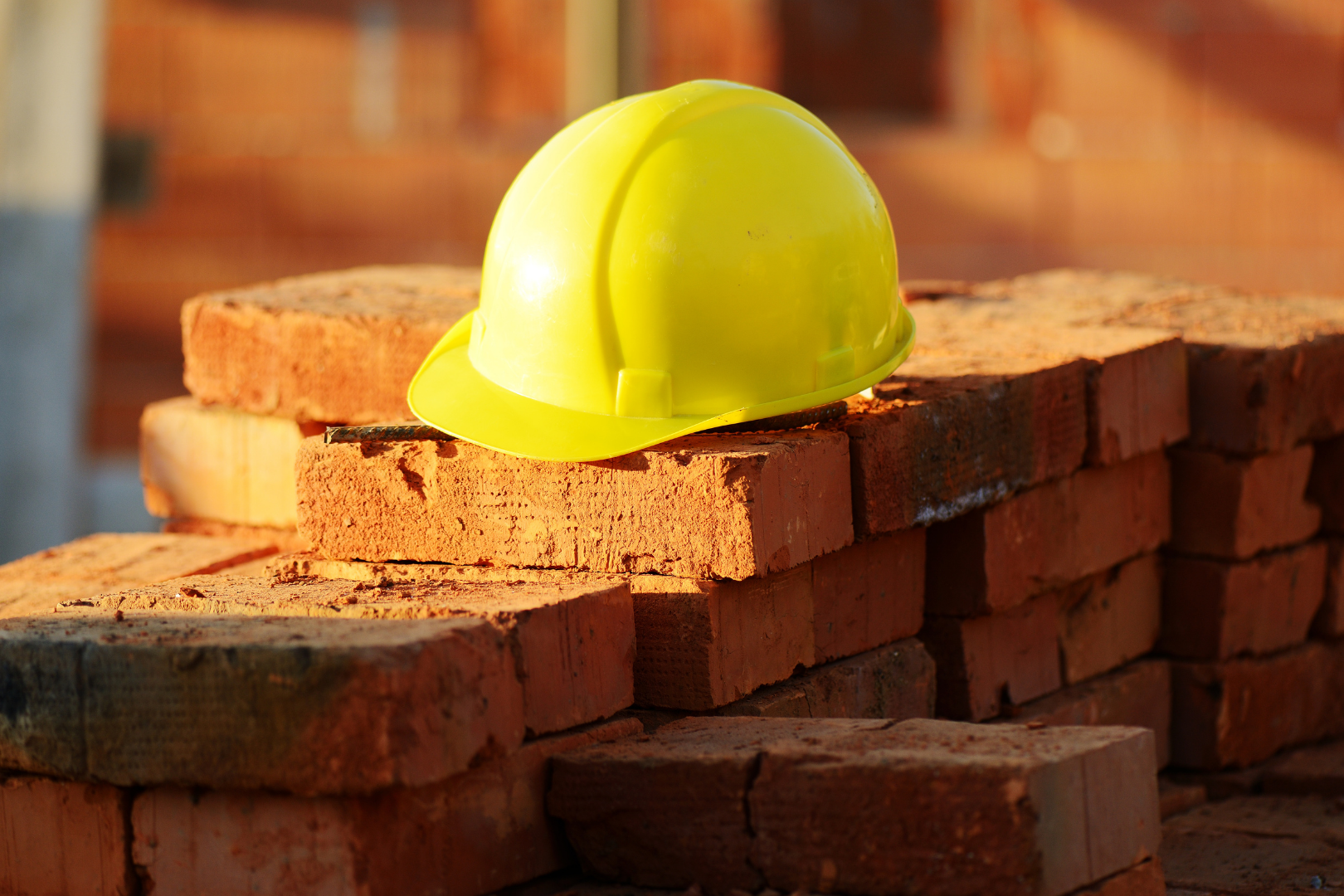 Shadow Commerce Minister Vince Catania has called on the McGowan Labor Government to explain why Government contracts with Pindan Group have not yet been terminated.

During Question Time today Mr Catania queried why the contracts remained in place a week after Pindan Group publicly collapsed.

“Pindan is in administration and clearly unable to fulfil the obligations of its Government contracts, which surely places it in breach,” Mr Catania said.

“This Government has proven willing to tear up contracts to build Roe 8 and the Matagarup Bridge when it was politically convenient but seem unwilling to investigate ways to end their contract with a construction group which is now under administration.”

Mr Catania said he was concerned the Housing Minister had not sought legal advice regarding the Pindan collapse.

“It makes no sense that millions of dollars of taxpayers money would continue to go to a company which is unlikely to ever be able to fulfil its obligations.

“This money would be better spent establishing a compensation fund to allow impacted subcontractors to be paid for the work they have completed on State Government projects for Pindan.”

“The Minister for Commerce told media this week they had never received a complaint regarding subcontractors not being paid by Pindan Group,” Mr Catania said.

“Yet correspondence from the former Minister for Housing’s office shows that a complaint was raised with the Government regarding timeliness of payments as far back as August last year.

“It’s time for the McGowan Government to reveal exactly when it became aware of potential issues surrounding Pindan and why they didn’t act to protect at-risk subcontractors sooner.”

The Opposition this week supported the Building and Construction Industry (Security of Payment) Bill 2021, although Mr Catania said it was disappointing the legislation had come “too late to be of any use” for hundreds of subcontractors impacted by the Pindan collapse.

Mr Catania said the opportunity to include a cascading trusts model, as recommended by the Fiocco Report, remained, and urged the Government not to ignore the expert advice.