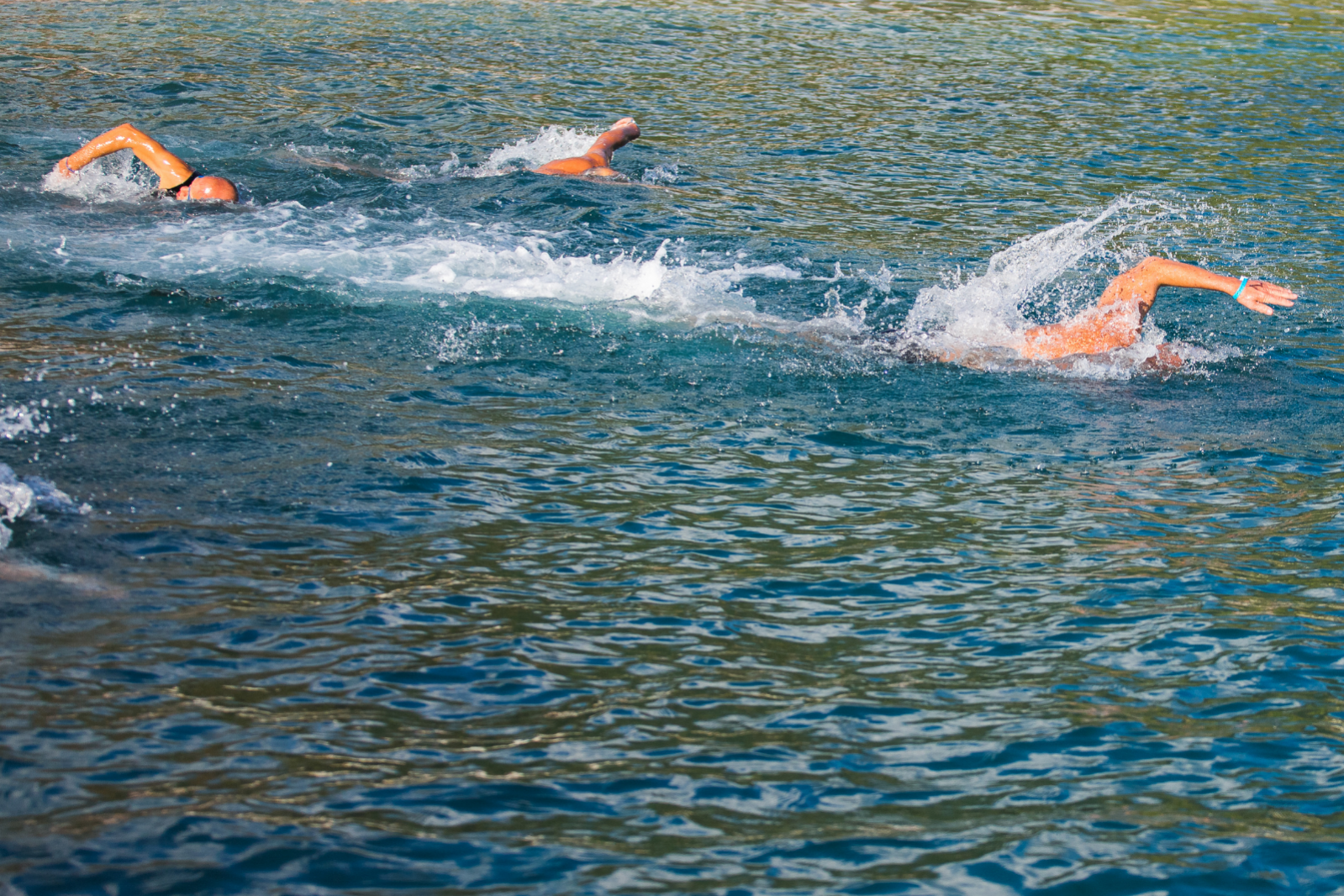 Mr Rundle said questions had been raised around why the Port to Pub open water event, meant to be held this Saturday, was forced to be cancelled so late.

“The event organisers applied for an exemption to the current Level 2 restrictions nearly two weeks ago, but the Health Department has only now responded,” Mr Rundle said.

“The coordinators had done everything they needed to do to keep with the health advice – the event was going to be held in an open-air environment, spanning more than 20 kilometres, and at no stage would 150 people gather in one place.

“I can’t quite reconcile the decision to not allow this to go ahead, given 30,000 people are allowed to attend the football at Optus Stadium.

“The decision to not approve the Port to Pub swimming event seems illogical and makes it overly apparent that the inconsistencies in the rules and restrictions have not been dealt with.”

Mr Rundle said the Opposition will look to clarify on what grounds this sporting event had to be cancelled, when crowds of people are allowed to pack public transport for a football match.

“The Port to Pub would have been an open water and open-air event, with fully vaccinated competitors – my heart goes out to all the swimmers and organisers.

“This is just another example of the McGowan Government providing the community with inconsistent and unclear messaging – no wonder West Australians are confused.”