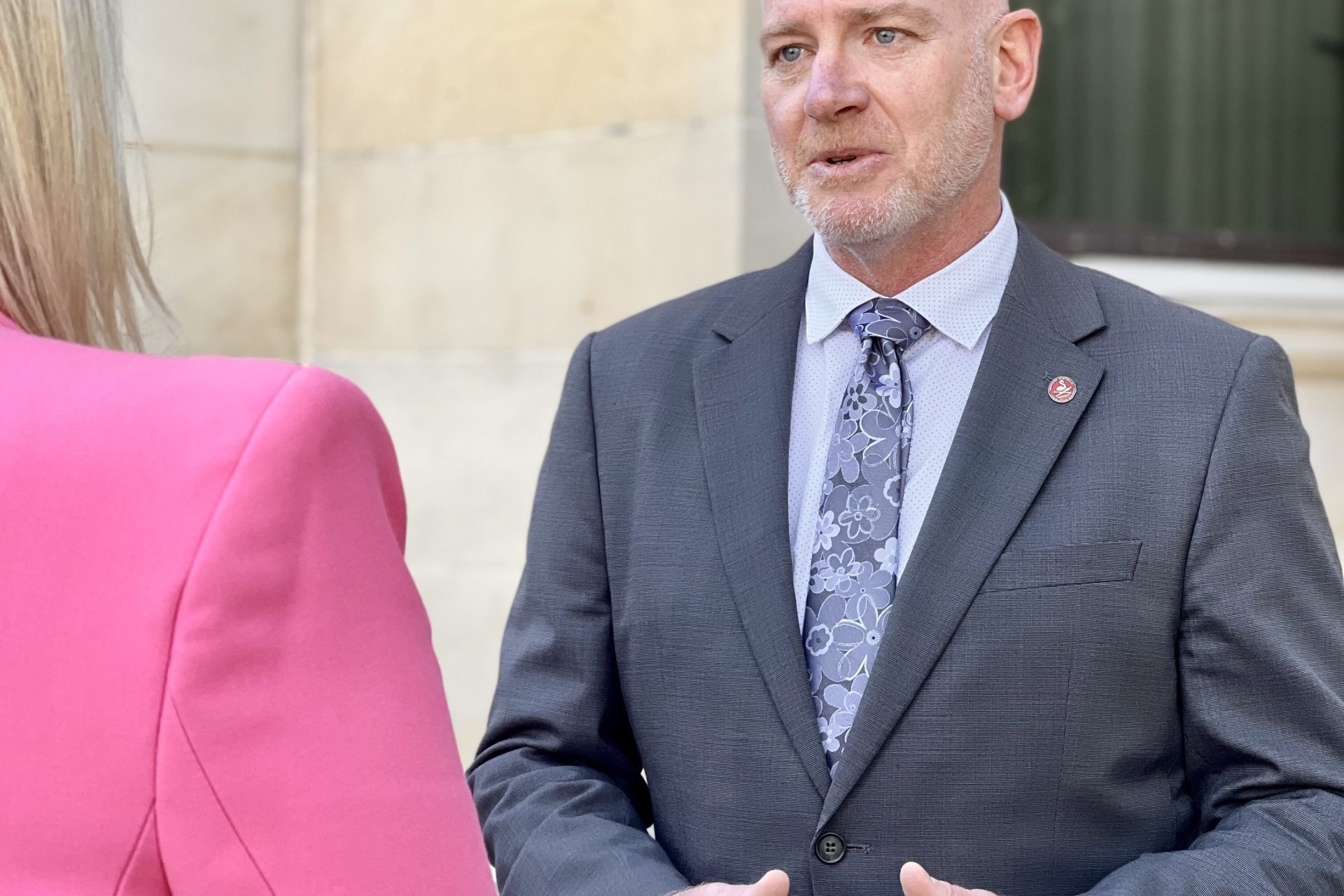 Shadow Agriculture and Food Minister Colin de Grussa has welcomed the announcement by the Federal Government of an investigation into the use of a site in the Northern Territory as a potential quarantine facility for agricultural workers.

Mr de Grussa said the Federal Agriculture Minister’s decision to look at using Bladen Village to isolate international grain workers was the right move but must be accelerated.

“I call upon the Federal Government to clear the way for entry into Australia for these skilled workers by expediting an interim Agricultural Labour Agreement, as well as waiving the requirement for market testing,” Mr de Grussa said.

“It is one thing to say you are investigating use of a quarantine facility – it is another to get workers on the ground and helping West Australian producers in what is promising to be a bumper harvest.

“The clock is ticking, and farmers need a line of sight as early as possible on how and when they will have access to workers.”

Mr de Grussa said the Opposition had been calling on both the State and Federal Governments, right from the outset of the pandemic, to work in collaboration to bringing necessary agricultural workers in.

“We had been calling for them to quickly facilitate entry for an international workforce, through altered visa requirements, tailored quarantine arrangements and realistic COVID-19 risk assessments.

“It is exceptionally frustrating that it has taken until now, 6 weeks out from the second grain harvest under COVID-19, for either party to sit down and work towards a viable solution.

“We look forward to a safe and speedy investigation into the Northern Territory site, so our farmers can have confidence they will have workers for the upcoming harvest.”