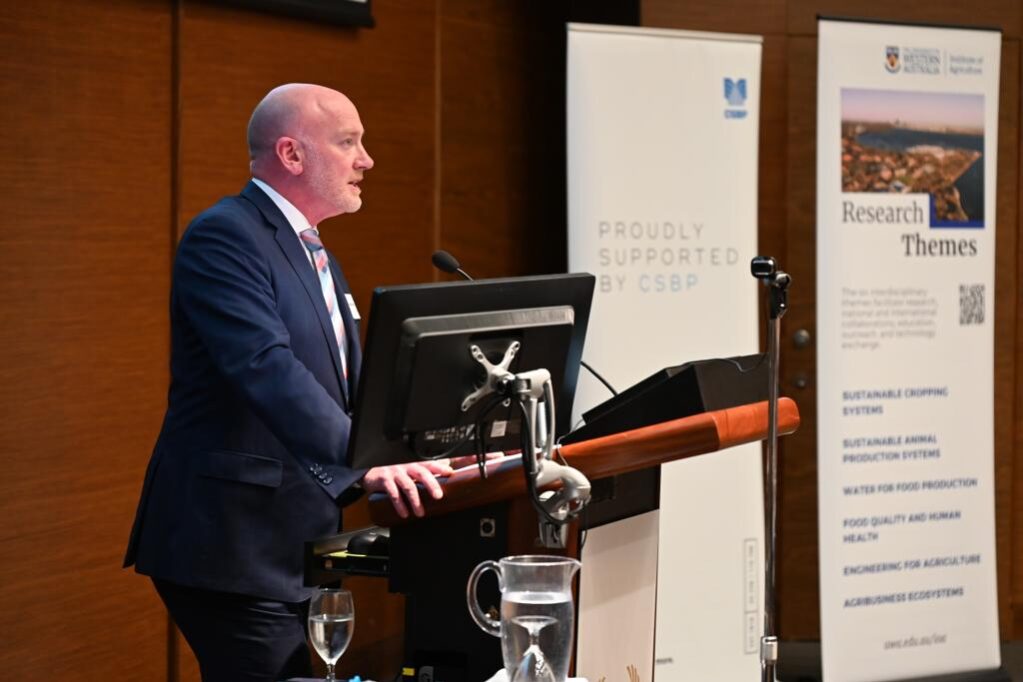 Shadow Agriculture Minister Colin de Grussa has called on the McGowan Labor Government to ramp up communications immediately, following the detection of Foot and Mouth Disease (FMD) in Australia.

Mr de Grussa said the threat of FMD reaching West Australian farms was amplified by the identification of fragments in meat products in Victoria, including undeclared goods from an arriving traveller.

“Understandably, the level of concern amongst West Australian producers and their families has heightened so now is the time to boost education and communications around the disease,” said Mr De Grussa.

“While the State Government has started engaging with primary producers on the threat of FMD, many remain in the dark about what plans are in place and how decisions will be made should an incursion occur.

“Now is the time to launch an awareness campaign to make sure the community is as prepared as possible – we simply can’t afford to wait.”

Mr de Grussa said the McGowan Labor Government has talked up its biosecurity investments but action has yet to be seen.

“We need to see emergency response drills being run now so the public can see the skills and capacity of the network ahead of the pending threat potentially reaching WA,” he said.

“The McGowan Labor Government needs to show everyone who would be impacted by FMD – producers, farmers, transport workers – that they are up to the job of protecting our $11 billion ag industry.

“WA is in an enviable position but one we must protect to ensure we can continue to enjoy the benefits of a strong local economy and employment.”

Mr de Grussa also called for clarification around compensation, if the worst case scenario of FMD infecting West Australian livestock was to occur.

“The McGowan Labor Government must clearly outline what the compensation process is and what follow up support there would be if animals need to be euthanised,” said Mr de Grussa.

“Cattle, sheep, and pigs are the backbone of many regional businesses – if there are losses, there must be appropriate financial support for families who could face the ruin of their livelihoods.

“West Australian livestock producers’ fear levels have been elevated by the outbreaks in Indonesia and the FMD detection in Victoria – now, more than ever, they need clear communication and a promise of strong support from the McGowan Labor Government.”