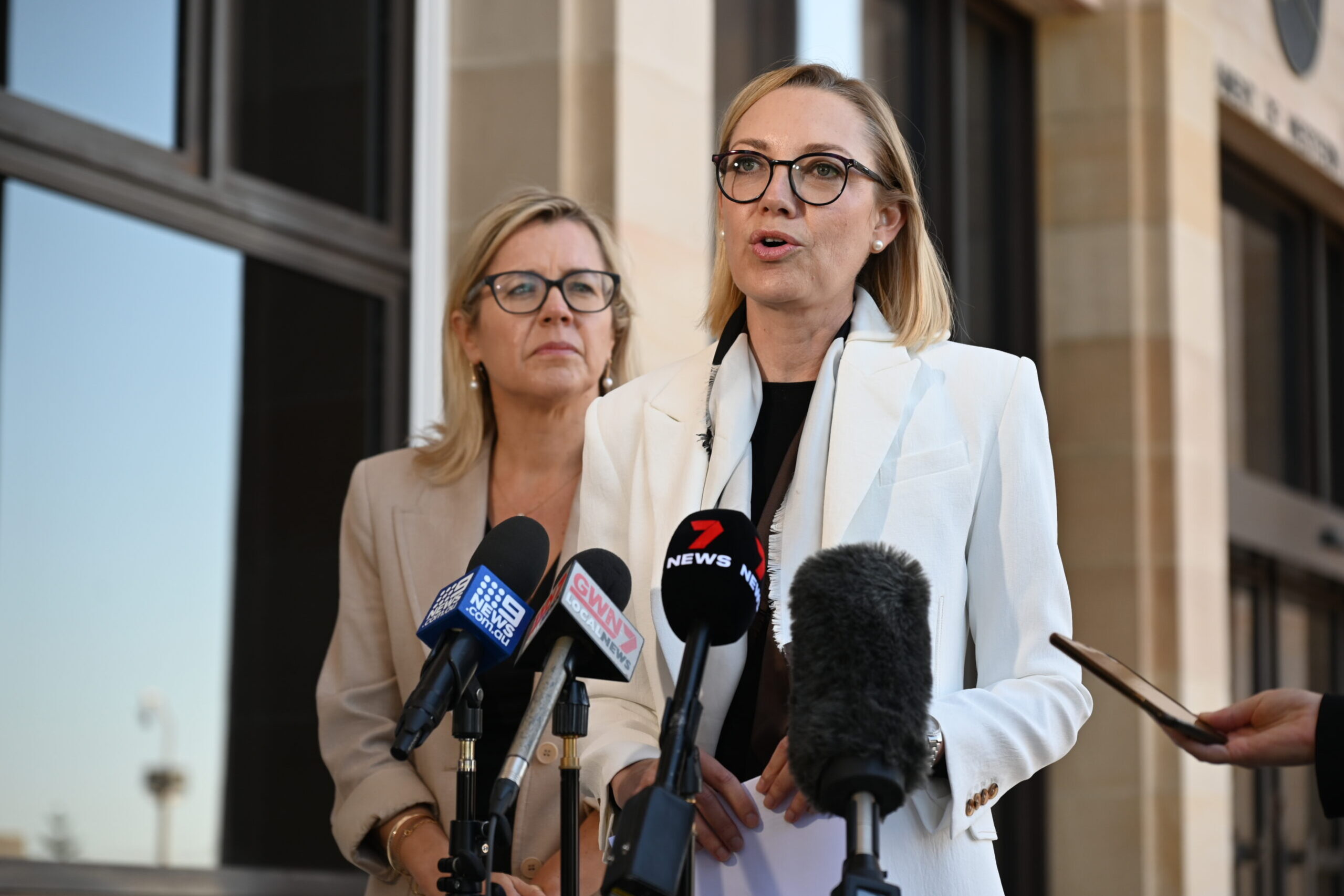 The Opposition is calling on the McGowan Labor Government to make flu vaccinations free for all residents across the state to take pressure off the health system before the winter peak.

Shadow Health Minister Libby Mettam said given predictions WA was set to experience a severe flu season, the McGowan Government should be doing all it can to encourage the flu vaccination.

“There is real concern that many people are more complacent about the flu risk this year, given we haven’t had a usual flu season since 2019 due to closed borders and also due to the focus on COVID,” Ms Mettam.

“Our health system is already at capacity, with ambulance ramping at more than 4500 hours in May already due to a lack of beds in hospitals.

“The McGowan Government should be trying to make the flu vaccination as accessible as possible to reduce the expected increase in demand.”

Currently in WA, the free flu vaccine is only offered to certain sectors, including young children, over 65s and other vulnerable groups.

Queensland has already announced free flu vaccinations for all residents this year to try and get ahead of the surge with other states likely to follow.

Opposition Leader Mia Davies implored the WA State Government to do the same.

“I urge the Premier to make a similar call and provide our health system with a much-needed buffer from the upcoming flu season,” Ms Davies said.

“With an eye-watering $5.7 billion surplus, committing some of the funding to this important preventative health measure should be a no-brainer.

“We know even healthy people can get very sick from influenza, and with our health system already at capacity, we should be doing everything we can to take the pressure off our hospitals and reduce the load on our dedicated frontline health workers, heading in to winter.”

“After running the health system down in its first couple of years in government, the McGowan Labor Government is now playing a desperate game of catch up and the reality is there simply aren’t enough beds to meet current demand, let alone any extra demand,” Ms Mettam said.

“Any initiative that could offset some of that expected increase should be prioritised as soon as possible.”