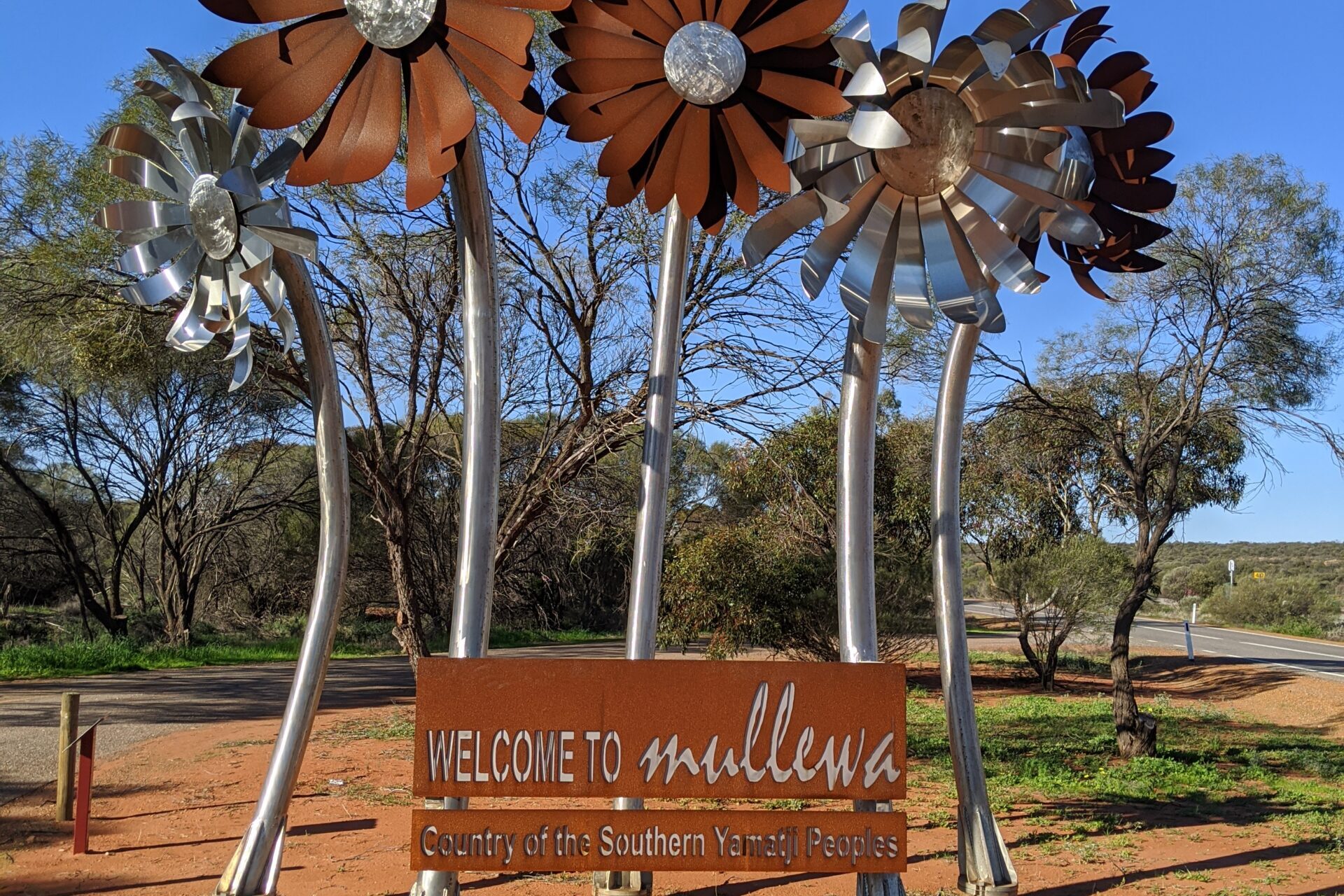 It’s been six years since Mullewa was promised a new health centre, but the community still have no idea when the project will be delivered according to Member for Moore Shane Love.

Asking questions of Health Minister, Amber-Jade Sanderson in Budget Estimates on 24 May, Mr Love said the project funding had been approved in 2016, but not one brick has been laid.

“There has been no progress on the redevelopment of the Mullewa Hospital, but a lot of professional planners have made a lot of money out of developing plans,” Mr Love said.

“I asked the Health Minister to outline the delivery timeline for the Mullewa Community Hospital but the Minister refused to answer my question.

“The Premier indicated last July that the scope of the Mullewa project had been broadened to include 24 hour care for respite, palliative care and community renal dialysis services.

“But despite the broader scope of the project, the budgeted figure for the Dongara and Mullewa projects has not been increased.”

Mr Love said the combined 2022-23 budget for the Mullewa and Dongara projects was $7.789 million with a further $508,000 next year but he’d not been able to establish what of those funds is dedicated to either of the projects.

“The best the Minister could offer was that she was in discussions with the Treasurer around funding to manage cost escalations,” he added.

Mr Love said when the project was announced in 2016, construction was due to get underway in 2017 and the Mullewa community deserved to know when their hospital would be finished and functional.

“I’m equally as concerned by the refusal of the Minister to include an oncology unit in the Geraldton Health Campus despite a commitment by the Federal Government to help fund it,” he said.

“I believe this is an essential service for the Mid West and should be included in the long delayed project.

“How can the government boast of a $5.7 billion surplus but neglect essential health services in the Mid West?”