You are here:
Latest NewsPress ReleasesUncategorized 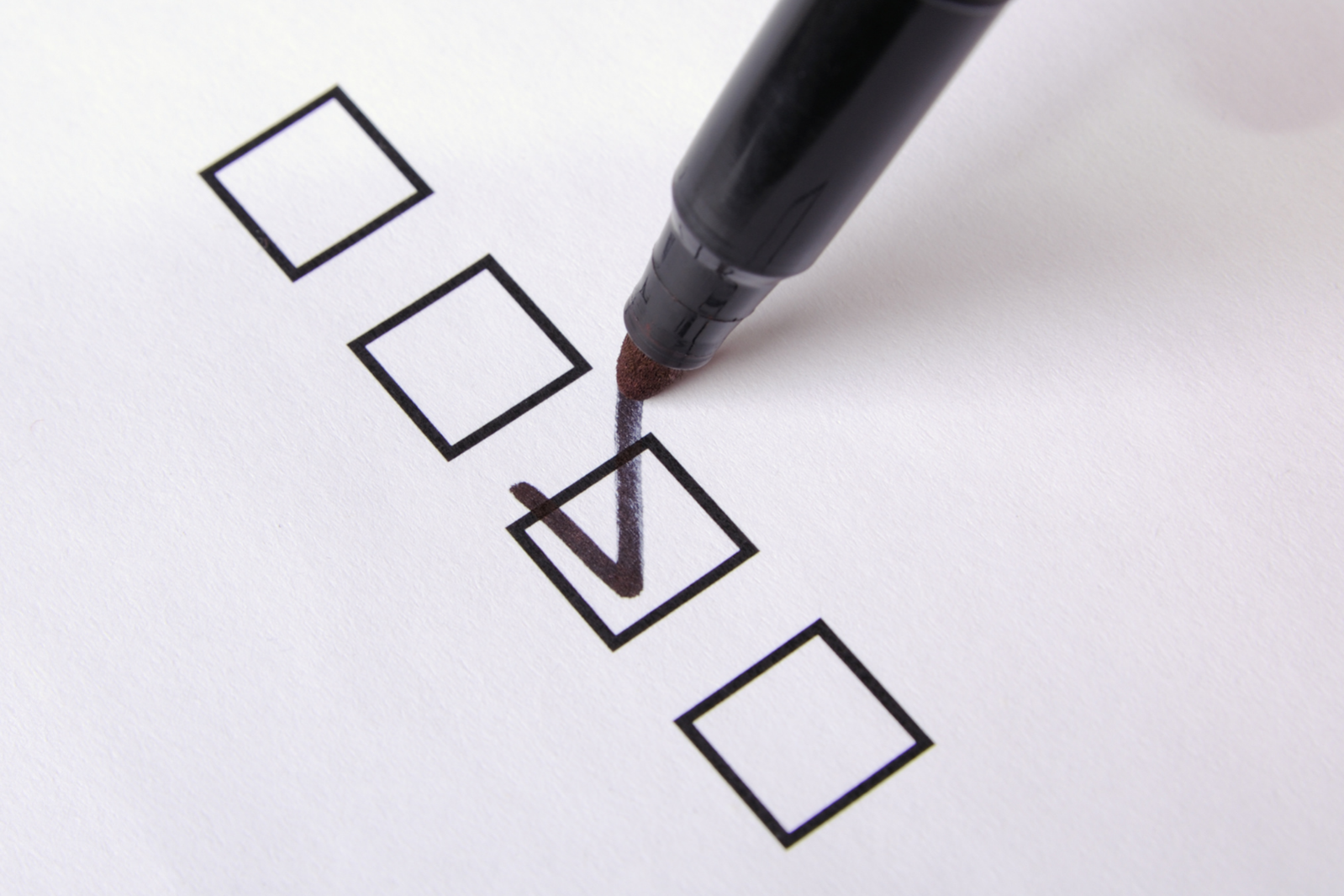 Shadow Local Government Minister Shane Love has slammed the decision by the City of South Perth to force councillors to disclose their political party affiliations as unnecessary and potentially detrimental to improving local outcomes.

“Councillors should be elected by the community based on their commitment and capacity to serve their local community rather than political connections,” Mr Love said.

“West Australians are capable of choosing their elected members to act in the best interest of residents and ratepayers, and they don’t need an extra layer of bureaucracy red tape to guide their decision.

“By forcing councillors to reveal which political party they have an affiliation with may persuade voters to choose candidates based on their party membership, which has nothing to do with the important issues facing the community.”

Mr Love said the matter is made more complex by what may constitute a party ‘affiliation’ and questioned whether the full detail of the policy had been considered.

“At a State or Federal level, party affiliation is clear because a political party must endorse that Member or Candidate, but what denotes a partisan affiliation for elected Members of the City of South Perth?

“If this council sets the bar for affiliation lower than party endorsement, is it set at membership, volunteering, or even voting intention?

“Councillors should be well and truly capable of communicating their policies on the topics that matter to the community without being hindered by a bureaucratic box-ticking exercise designed to identify allegiances at an entirely different level of Government.

“While transparency is key in any level Government, a person’s affiliation with or support for a political party is unlikely to be relevant to the operation of an effective City, Town, or Shire council.”

Mr Love said he was pleased Local Government Minister John Carey opposed the move, voicing similar concerns that it could bring about an increase in partisan politics in councils across the State.

“Local Government has proud history of eschewing party politics in order to deliver core services their communities rely on, and I have to question the motives of bringing increased partisanship into a council,” Mr Love said.

“If Minister Carey stands by his comments, then he must act decisively to prevent further forced declarations of party influences in local government.”