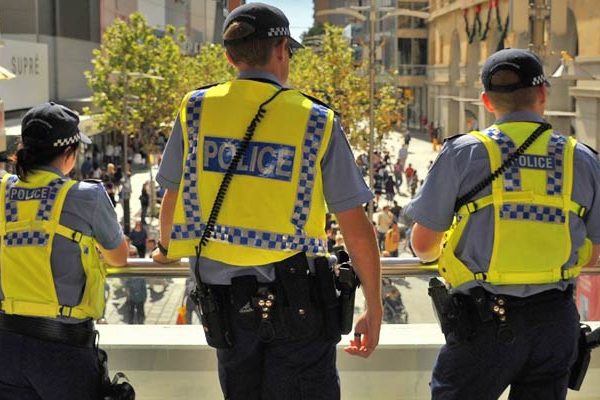 The Nationals Member for the Agricultural Region has called on the State Government to urgently review the legislative protections available to frontline police and ambulance officers in light of confirmation that they will not be protected by recent reforms.

“The Labor Government has rushed legislation through the Parliament that provides a rebuttable presumption that certain workers who contract COVID-19 and other prescribed diseases have suffered a work-related injury and workers compensation arrangements will apply.

“During debate it was confirmed that police officers and volunteer ambulance officers are not ‘workers’ for the purposes of the Act and therefore the new protections will not extend to them,” Mr Aldridge said.

There are currently 6,500 police officers and 9,000 volunteer ambulance officers serving in Western Australia.

“Police and ambulance officers have been at the frontline of the COVID-19 response, often working in uncontrolled conditions and in environments where they are at a greater risk of exposure.

“The Labor Government rushed this legislation through the Legislative Council in a matter of hours with the Leader of the House guillotining debate midway through consideration.

“Where was the Minister for Health and Minister for Police when this Bill was being drafted and approved by Cabinet and considered by Parliament as they have wholly failed in their responsibility to advocate for these frontline officers,” Mr Aldridge said.

The government committed prior to the last State election to introduce a new Police compensation scheme, however no such legislation has been introduced into the Parliament with just eight weeks remaining in the 40thParliament.

“The government has not honoured its commitment to Police officers in Western Australia to introduce a new compensation scheme, despite figures showing that assaults on officers continue to rise.

“These COVID-19 amendments have now further disadvantaged officers often serving alongside other workers who have been afforded protections under these new laws,” Mr Aldridge said.

It is imperative that the State Government reconsider its position and ensure that workers and volunteers not provided protection under the Workers Compensation and Injury Management Act 1981 be provided similar protections by another regime.