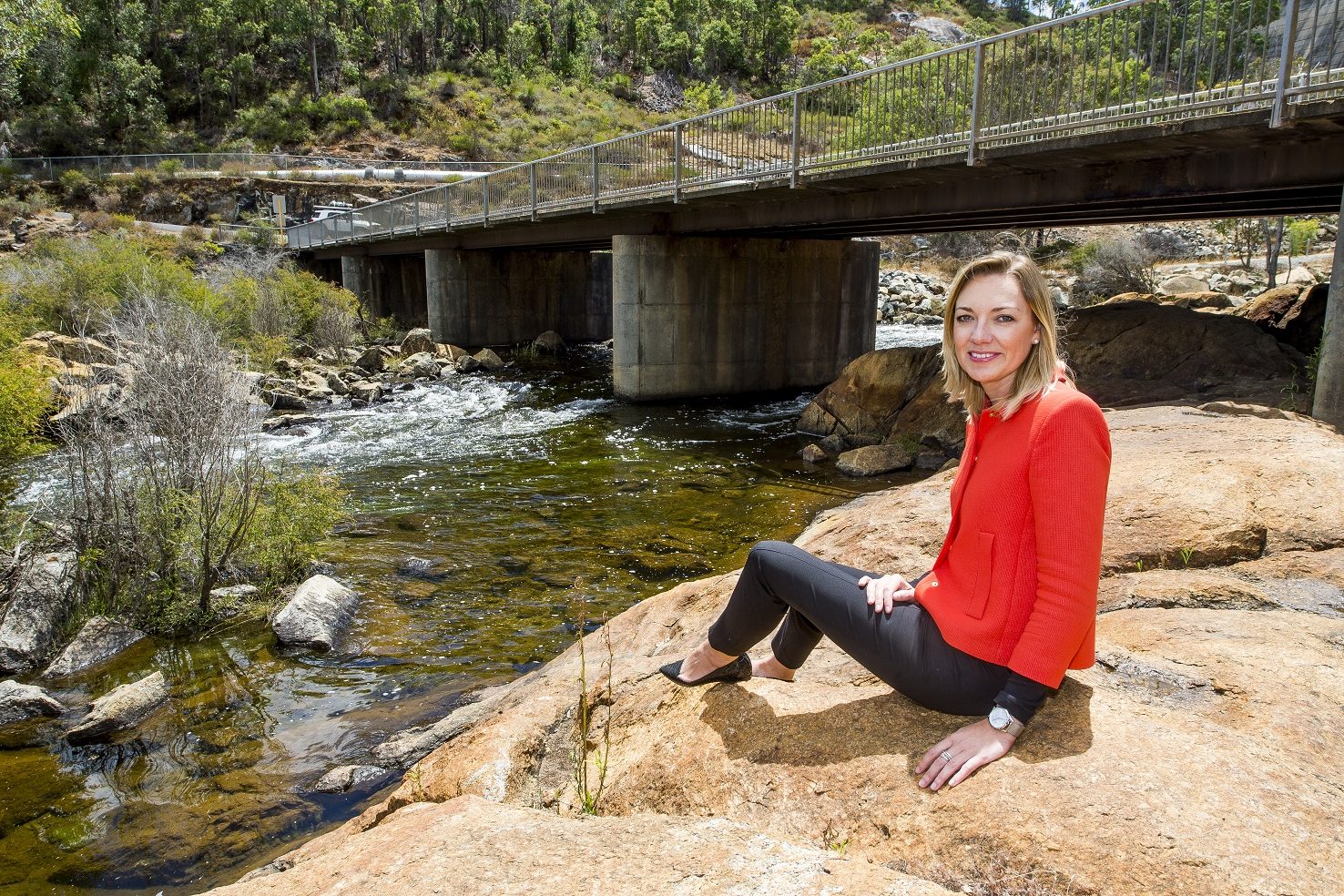 The Nationals WA Leader Mia Davies says the opportunity to harness the enormous water resource of Wellington Dam for economic growth in the South West will evaporate if the Minister for Regional Development pulls funding for the Collie Water program.

“The industry-led Collie Water project has the potential to reduce the salinity in the Collie River and Wellington Dam, create new jobs, attract investment to the region and provide a long-term supply of drinking water to Collie and other regional towns,” Ms Davies said.

“The Labor Government has been asleep at the wheel for the past three years and now $140 million of Federal Government funds and millions of private sector dollars are at risk.

“Minister MacTiernan has had more than three years to make this happen and yet now wants to pocket the money set aside in the budget, which would result in the scheme’s collapse altogether.”

Ms Davies was the Minister for Water in 2016 when the program was established as part of the Royalties for Regions $40 million Water for Food initiative.

“Water for Food was a program that underpinned 11 irrigated agricultural projects across the State, from the Kimberley to South West,” Ms Davies said.

“It aimed to diversify our State’s economy by creating and expanding opportunities for the development of irrigated agriculture across WA.

“The Wellington Dam project went through a rigorous process to arrive at the Collie Water solution and now the Minister seems happy to let the project fall away.

“The project was expected to create more than 800 jobs for the region and inject $607 million into the economy, and this included a solution for the shortfall of timber being faced by the softwood plantation industry.”

Ms Davies said the Minister had failed to see the bigger picture and let the communities of the South West region down by leaving the project to languish while pursuing her own personal pet projects like the failed wave energy project in Albany.

“Our State is seeking to rebound from the impacts of COVID-19 and establishing new agriculture and horticulture opportunities – and crucial jobs – in the South West would be an important uplift for the economy,” she said.

“Collie and its surrounds, in particular, are looking to transition to new industries with the demand for nearby coal to fuel near-obsolete power stations on the decline over the next decade.

“It would be a waste for the State Government to walk away from the Collie Irrigation project now and the Minister needs to do more to turn this plan into reality.”

Picture: The Water Minister Mia Davies near Wellington Dam shortly after announcing the Water for Food project in January 2017.