Albany community preselects its candidate for The Nationals WA 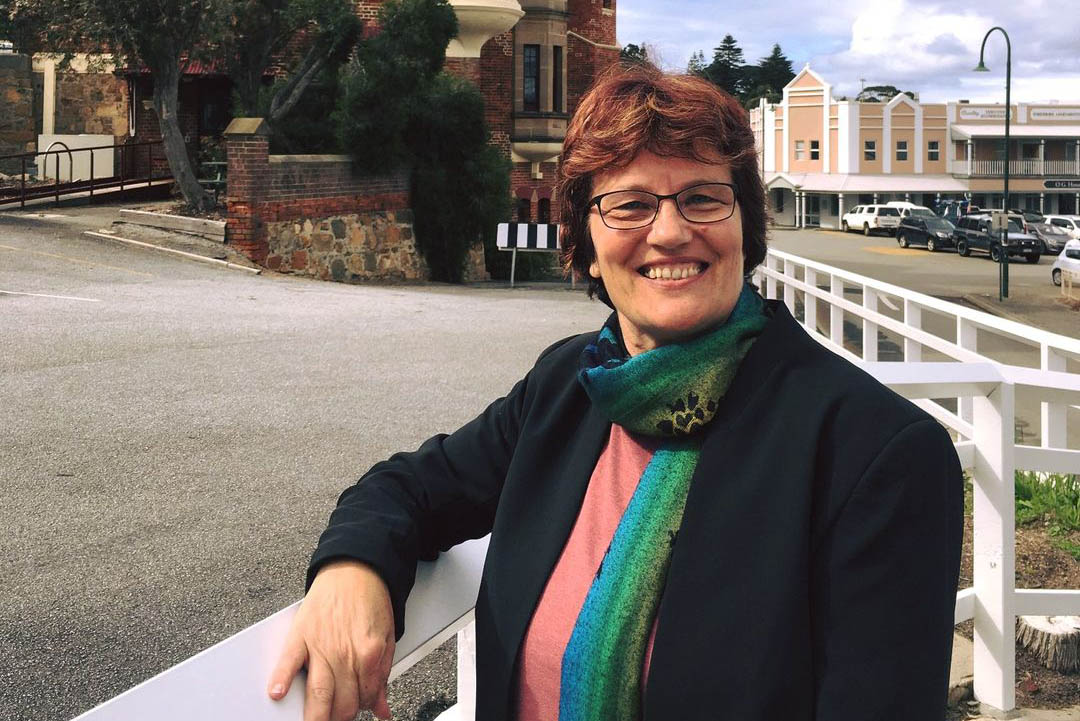 The Albany community has voted to select a candidate for The Nationals WA ahead of the March 2021 State election, with polling for the Community Preselection drawing to a close at 5pm yesterday.

Party Leader Mia Davies congratulated Delma Baesjou on her campaign, which commenced six weeks ago in a process that was a first for Western Australia.

“After a whirlwind six weeks Delma joins our team of candidates and Members of Parliament on the campaign trail,” she said.

“We had three strong contenders put their hand up and engage with the community throughout the journey and I’ve been buoyed by the interest and feedback we’ve had about all three.

“Delma embraced the challenge of connecting with the people of Albany, sharing their aspirations with their own networks and encouraging people to vote and have their say.

“The community preselection allowed all nominees to show the electorate they have the leadership qualities to represent the regional city in State Parliament.

More than 500 people voted in the poll.

Ms Davies thanked the three nominees for participating in the first community preselection ever held in WA and paid tribute to Member for South West Colin Holt, who was a driving force behind the concept.

“It always takes courage to put your hand up to nominate for public office and on this occasion we asked them to participate in a process never before tried in Western Australia,” she said.

“It certainly attracted plenty of positive public attention and will be something we’ll consider for future elections without a doubt.

“Most importantly, the people of Albany were given the chance to select who they wanted to run for The Nationals WA and now have their local champion in the race for the seat ahead of 2021.”

Ms Baesjou said she was excited to have been pre-selected and was looking forward to getting on with the job of letting people know why The Nationals WA were the party to back at the March 2021 State election.

“The community preselection has given me a great start and I am confidant going into the next six months I can build on the success of the past six weeks,” she said.

“Darren Bennett and Rod Pfeiffer both ran great campaigns. I acknowledge their efforts, thank them for sharing the experience and look forward to their advice and input moving forward.

“Now it’s time to knuckle down to the business of campaigning for the election and becoming a new voice for Albany in the WA Parliament.

“The Nationals WA are the Party that stands up for regional WA, they fight for our fair share of funding and services and that’s why I’ve put my hand up to run as their candidate.”

State President Steve Blyth said the Community Preselection was an important initiative that showed The Nationals WA were serious about building community involvement in politics and the decisions that affect them.

“It is important for our local communities to think about their political representation and the impact it has on them. The Nationals want people involved in politics and having their say, and this process shows we take that seriously.”